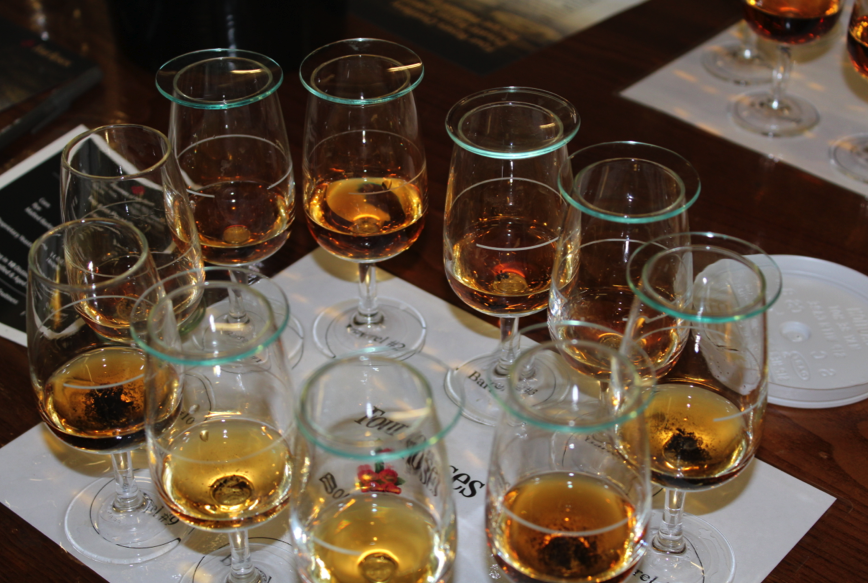 In this Private Barrel Selection  program, we taste all 10 unique recipes of Four Roses at barrel strength as we start our day around 11 am Thursday morning.

Seven Grand’s motto is “Whiskey for The People.” Now that is our kind of approach at BourbonBlog.com, so we’re happy to help them select a barrel!

Of all the barrels we tasted, Seven Grand selected a barrel of 10 year old with the OESF recipe Mashbill, which is not currently used in any of Four Roses releases except for the Yellow Label, which includes a mixture of all ten.

“We’re excited that  this recipe has never been released as a stand-alone whiskey, so this barrel will be unique to the world, a totally new expression,” Seven Grand Spirit Guide Pedro Shanahan tells us.

We also interview Seven Grand General Manager Angus McShane, Fours Roses Master DIstiller Jim Rutledge, Al Young Brand Ambassador and others from California who have made the journey during Kentucky Bourbon Festival week for this selection.

In this program, Rutledge will bring out all 10 recipes aged between 8 and 10. years old . A retailer or establishment is invited to a private tasting and selection of their favorite barrels at the distillery.

Once chosen, each selection is bottled and private labeled as a non-chill filtered Single Barrel at Barrel Strength in limited quantities of approximately 200-230 bottles. 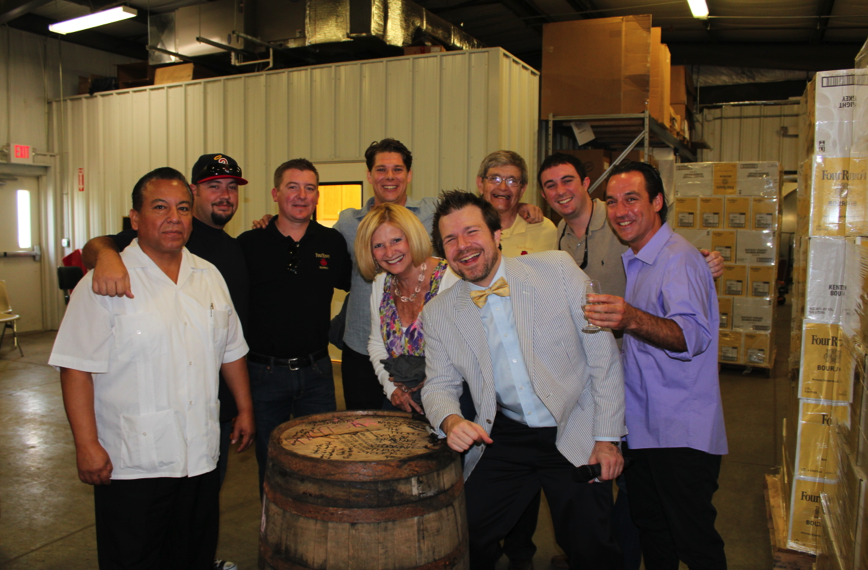 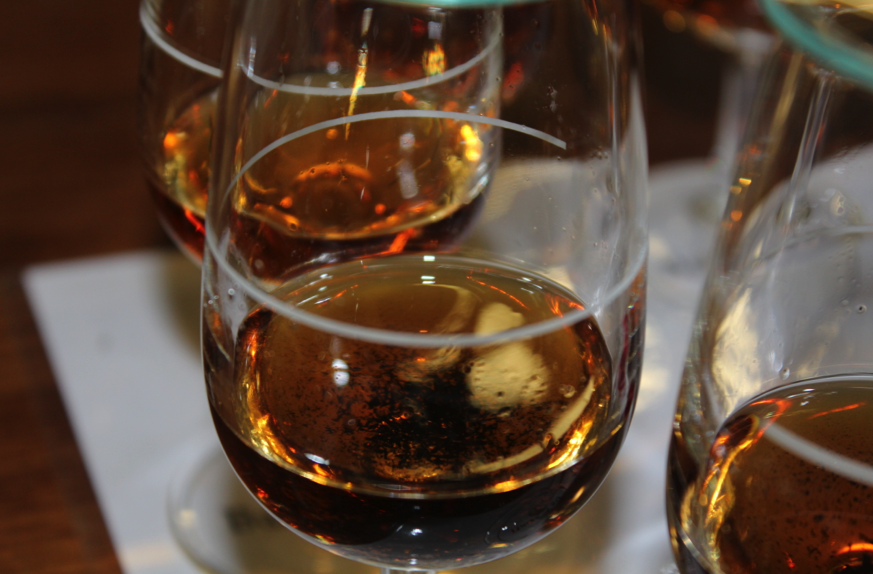 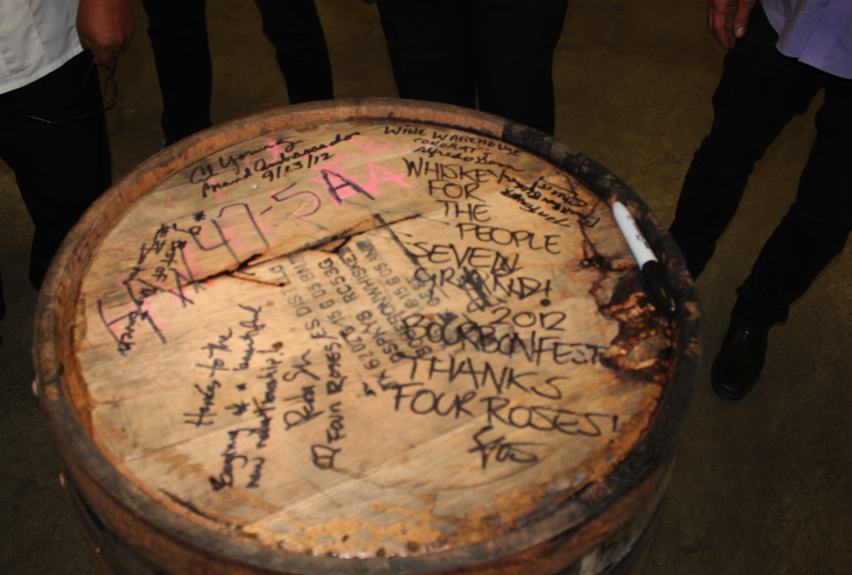 Hosted and produced by Tom Fischer