As the NFL 2012 Season starts on September 5th and goes though December 30th and with Super Bowl XLVII scheduled for February 3, 2012, we’re doing the obvious thing at BourbonBlog.com: Preparing for the season with whiskey in hand!

New football themed recipes below using whiskey not only in the glass, but also used in a chicken wing recipe below. Whether tailgating and gathering around the TV around Monday Night Football, enjoy! 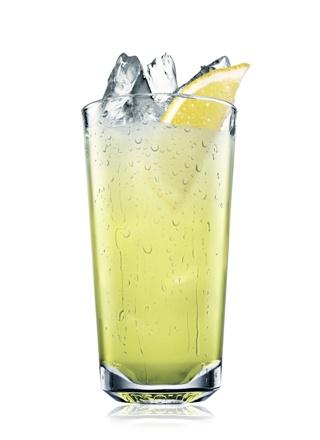 Combine all ingredients except seltzer water into mixing glass, fill with ice, shake lightly, strain into a Collin’s glass over fresh ice, and garnish with half lemon wheel.

Why it’s great for football season: We’re betting you are going to love this cooler! If you’re wanting do some NFL betting on TopBet, then a couple of French Quarter Coolers, might give you the luck you’ve been looking for…

The French Quarter cooler is perfect when fans are looking for an extra lift in the fourth quarter. This refreshing drink will be sure to keep everyone going for a fourth quarter rally. 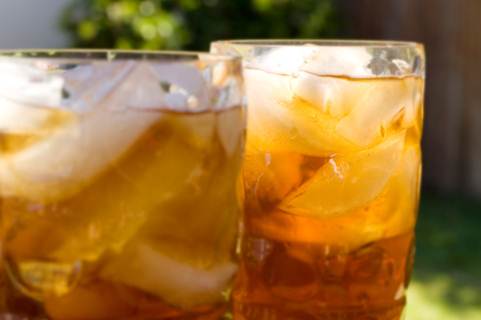 Why it’s great for football season: Fans can celebrate a sweet victory from their favorite team with this sweet drink. This iced tea is great for all occasions, whether fans are gearing up for the big game or celebrating after. 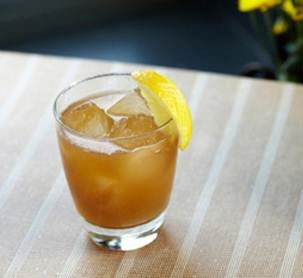 Shake and serve either straight or over ice. The traditional garnish is half an orange slice and a maraschino cherry.

Why it’s great for football season: A good Ginger Whiskey can make any football game a successful one for fans. This recipe features a great Bulleit Bourbon that perfectly complements this cocktail. 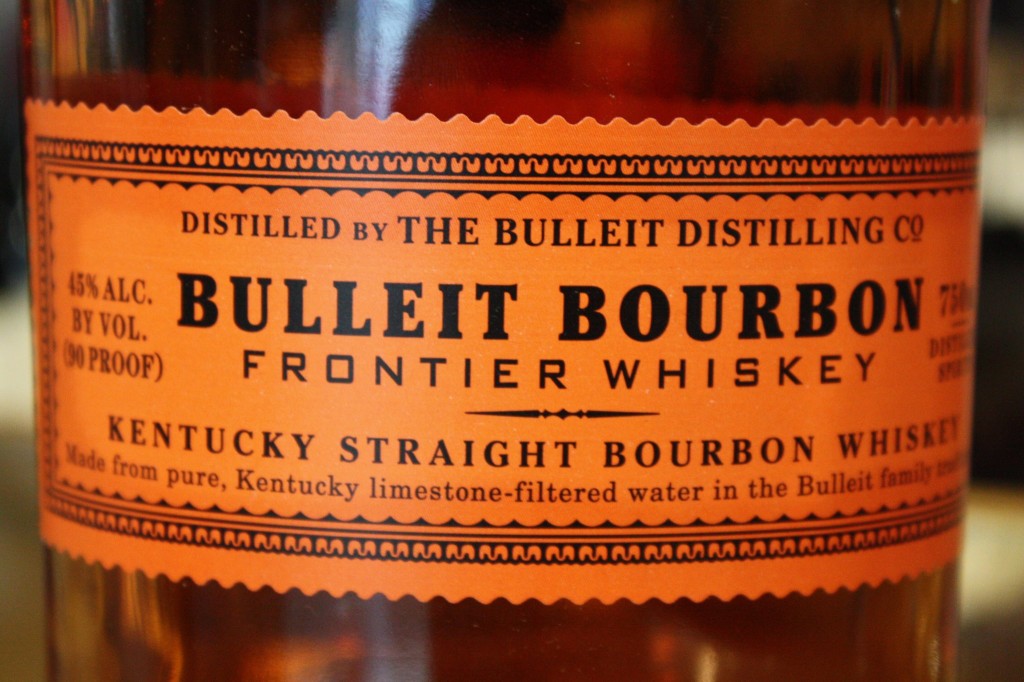 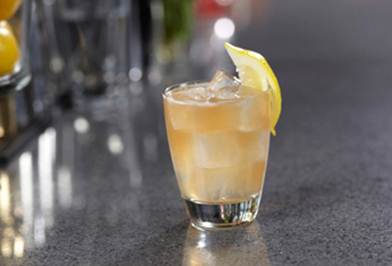 Serve on the rocks and top with lemon-lime soda. Garnish with a lemon and serve.

Why it’s great for football season: Whether fans are celebrating a big win or relishing in a tough loss, the Crown Royal Press makes for a great fifth quarter drinks for all to enjoy. 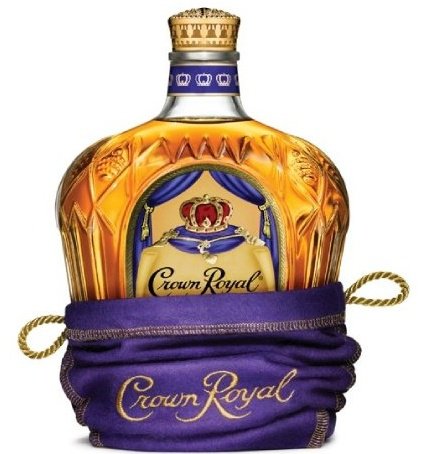 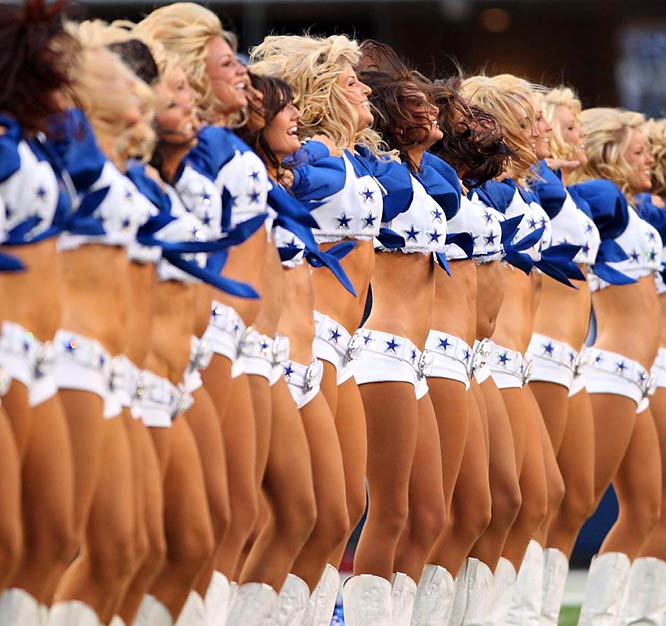 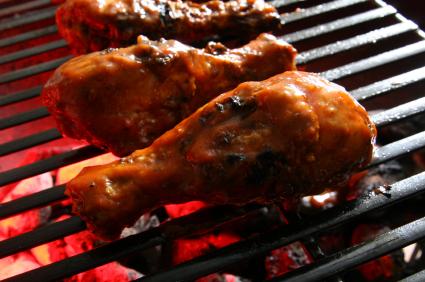 Set up grill for direct cooking over medium-high heat. Oil grate when ready to start cooking. Let drumettes stand at room temperature for 30 minutes. Place on hot, oiled grill. Cook for 12 to 18 minutes or until cooked through, turning occasionally. Transfer chicken to a platter. Sprinkle with chopped scallions and peanuts (optional).

Why it’s great for football season: Nothing says football like great wings and these drumsticks are hard to beat as they’ve been “crowned” with an incredible sauce made from Crown Royal Canadian whisky. Grab one and cheer hard to help your team become kings of the gridiron! 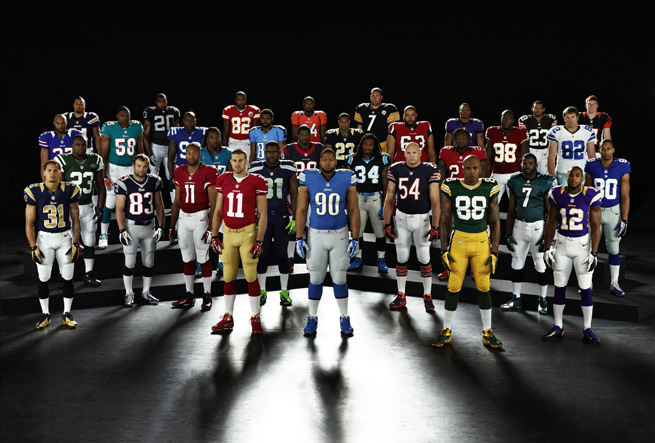