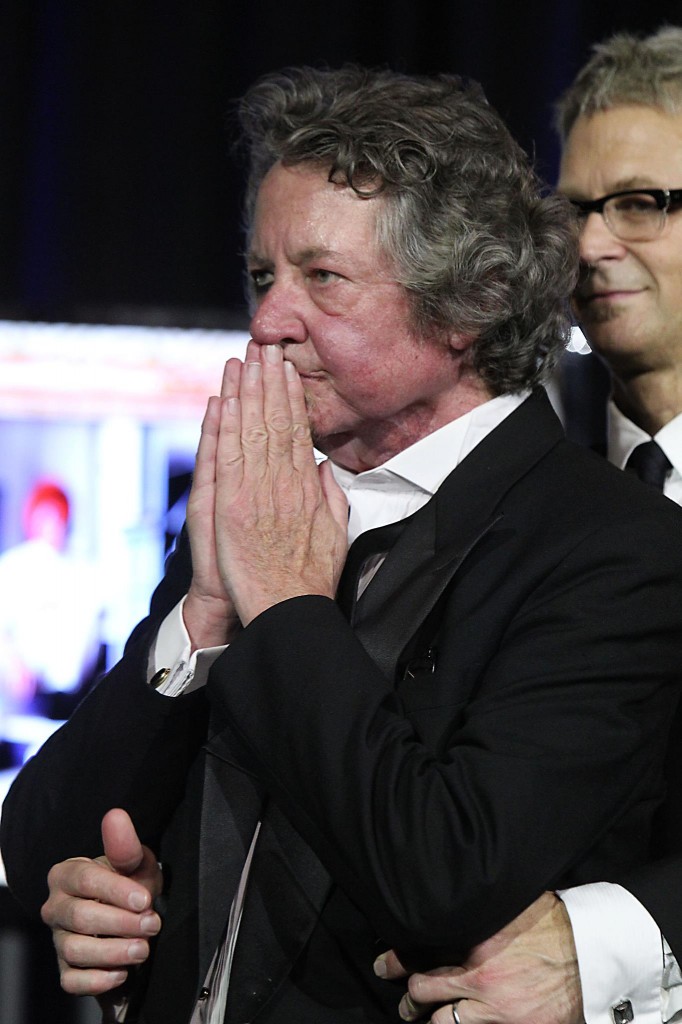 BourbonBlog.com celebrated in New Orleans as The Spirited Awards were given to the World’s Leaders in the Spirits Industry as a part of the 10th Anniversary Celebration.

We gathered at the new Hyatt Regency in New Orleans to honor industry leaders at Tales of the Cocktail 2012’s Annual Spirited Awards.

The celebration was hosted by the lovable co-hosts Simon Ford and TV host Zane Lamprey, which was proudly presented by Tales of the Cocktail, Pernod Ricard USA and the Beverage Media Group. The entertaining awards show honored eighteen of the world’s top mixologists, brand ambassadors, bars, spirits, authors and more.

The “Ford Lamprey Bar” took center stage as hosts Simon Ford and Zane Lamprey entertained 1,000 attendees, while the Crooners provided the fitting music and humor throughout evening with their British inspired stylings.

It is quite clear that this year, London’s cocktail community took home top honors at the ceremony. Artesian at the Langham flew home with World’s Best Hotel Bar and Artesian’s bartender, Alex Kratena, was honored with the title of International Bartender of the Year.

All award winners were honored with Reidel Crystal trophies and Barwear Jackets from Chefwear.

“Every nominee this year I felt deserved to be there. It really did represent the best of the best when it comes to bars and bartenders and the people that support it,” said Simon Ford, Chairman of the Spirited Awards and Director of Brand Director of Education of Pernod Ricard USA. 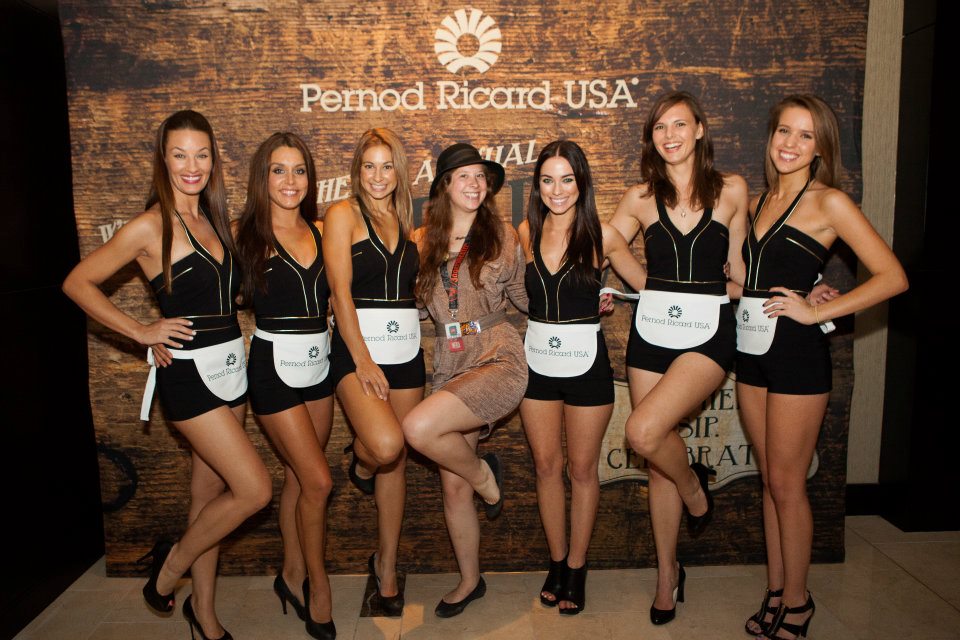 American Bartender of the Year 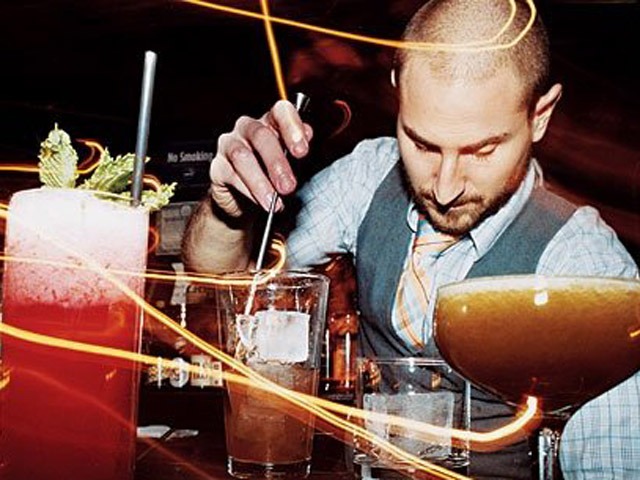 The Varnish of Los Angeles, California

David Wondrich of New York, New York for his writing on Liquor.com 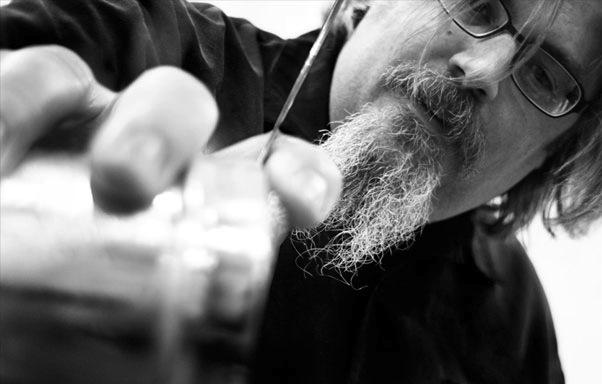 Mixologist Dave Wondrich wins award for Best Cocktail Writing for his writing on Liquor.com at Tales of the Cocktail 2012 Spirited Awards 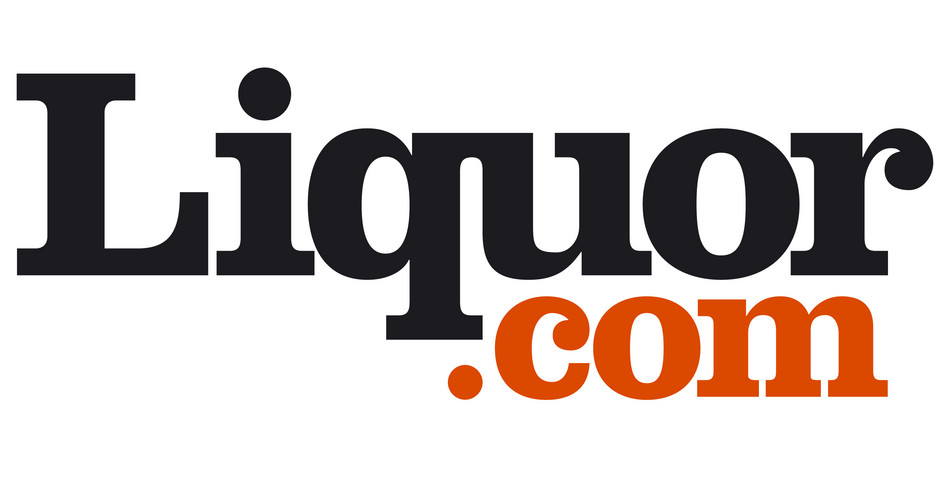 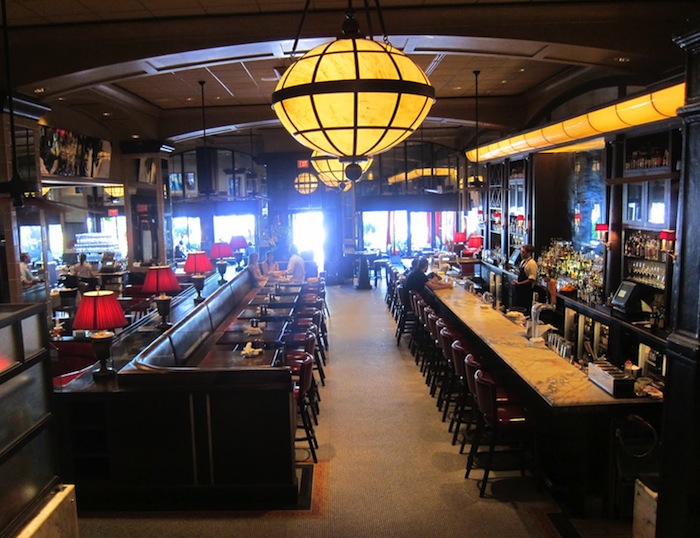 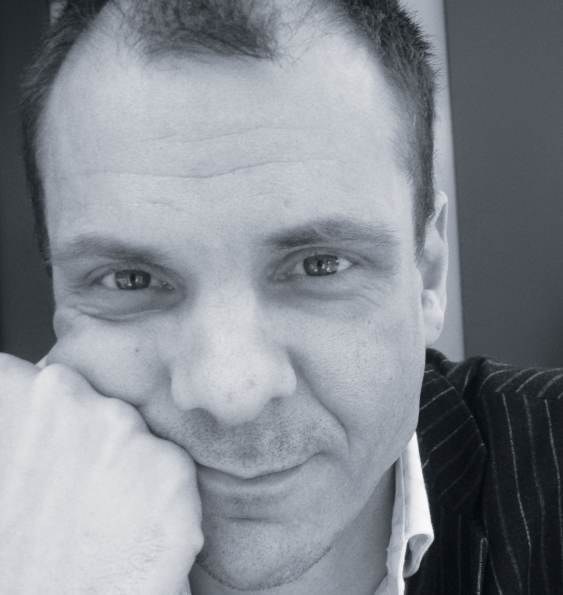 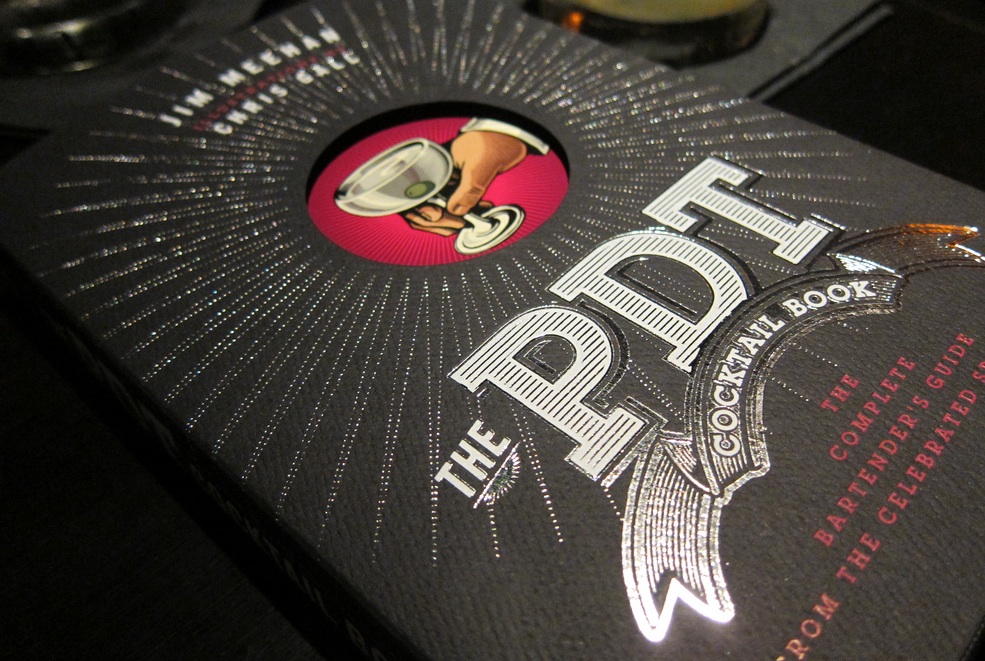 International Bartender of the Year 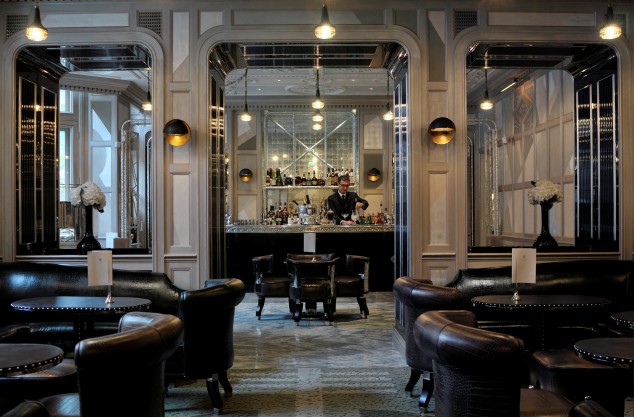 Salvatore’s at The Playboy of London, United Kingdom 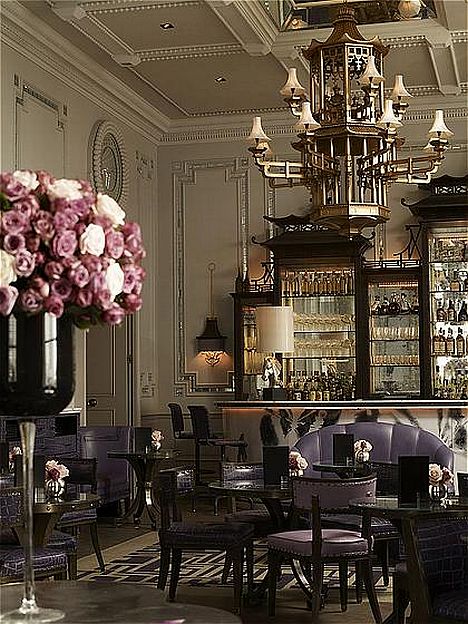 Artesian at The Langham of London

Artesian at The Langham of London, United Kingdom 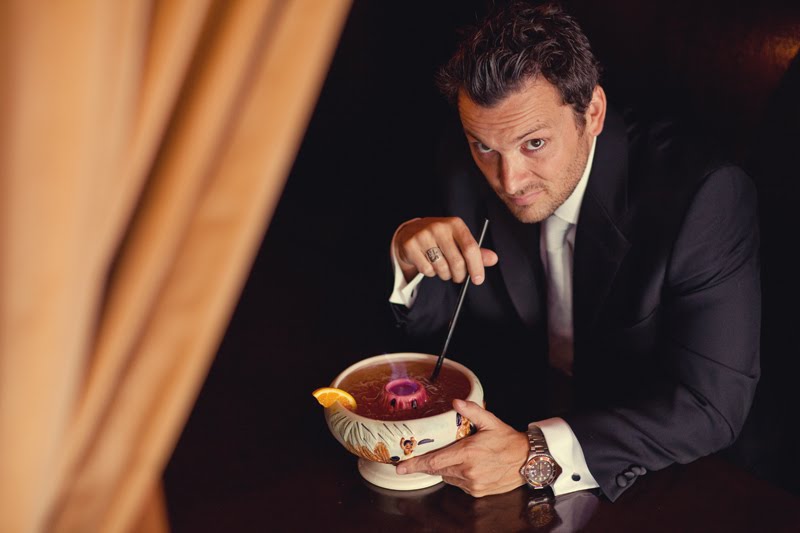 Zane Lamprey is a comedian, actor, editor, producer, and writer for television and movies and former host of Three Sheets. He joined Simon Ford in co-hosting the Tales of the Cocktail 2012 Spirited Awards. Photo by Rod Foster