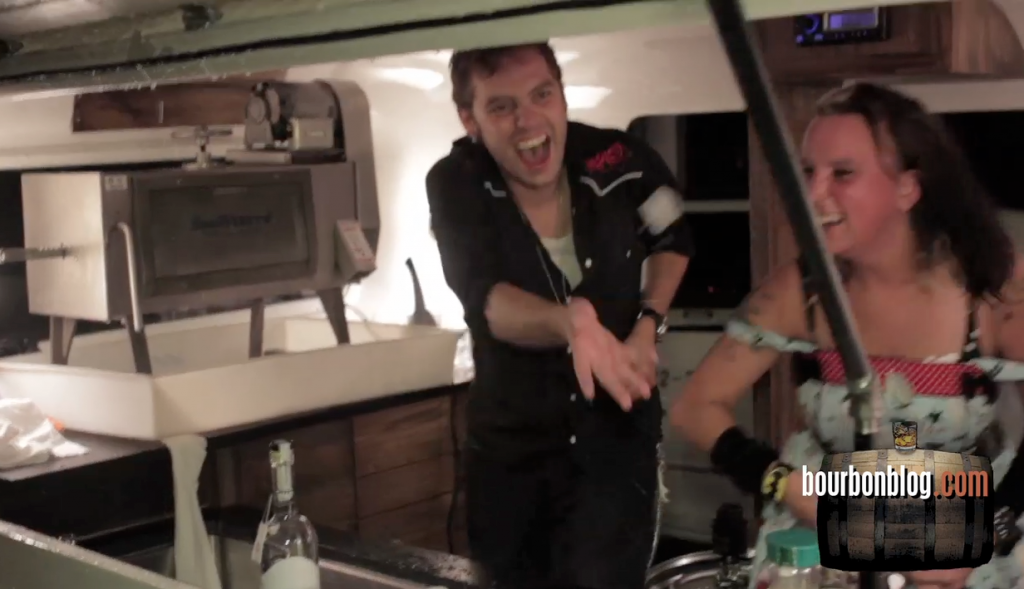 With the steamy New Orleans weather during Tales of the Cocktail 2012, BourbonBlog.com will take any snow and refreshment we can get.

Fortunately at Tales after Dark, our friends from Breckenridge Distillery show up in front of Hotel Monteleone for some “Breckenridge Bourbon Barrel Service.”

They’ve brought large chunks of ice from Colorado and a little help from the SnoWizard which turns into a snowstorm and a “adult snow cones” complete with cocktails using Breckenridge Bitters, Breckenridge Bourbon and Vodka.

All of this plus plenty of snowballs from our favorite mixologists Billie and Mic!

Imagine freshly poured Breckenridge Bourbon, Vodka and cocktails over cold, snowy ice! Now, imagine it all over ya!

We speak with Jordan Via, Bryan Nolt and Billie Keithley as we enjoy the cocktails! 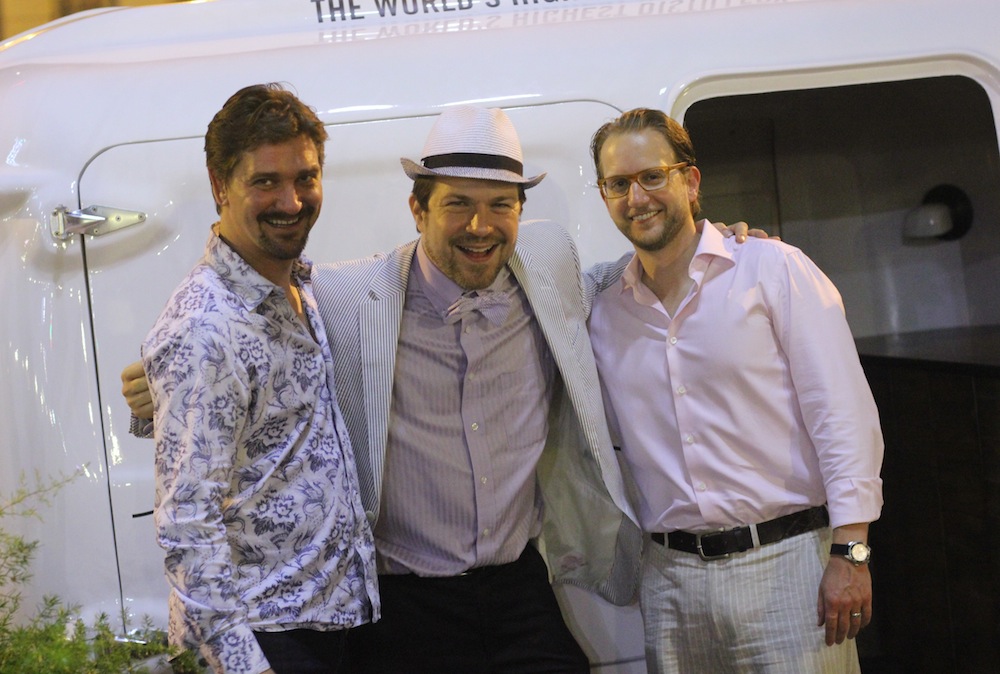 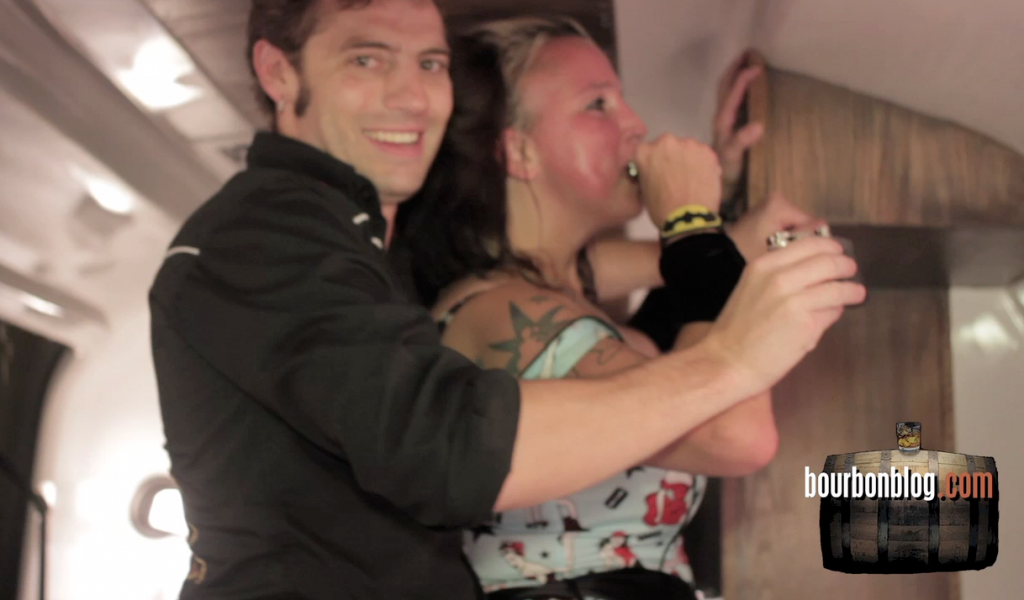