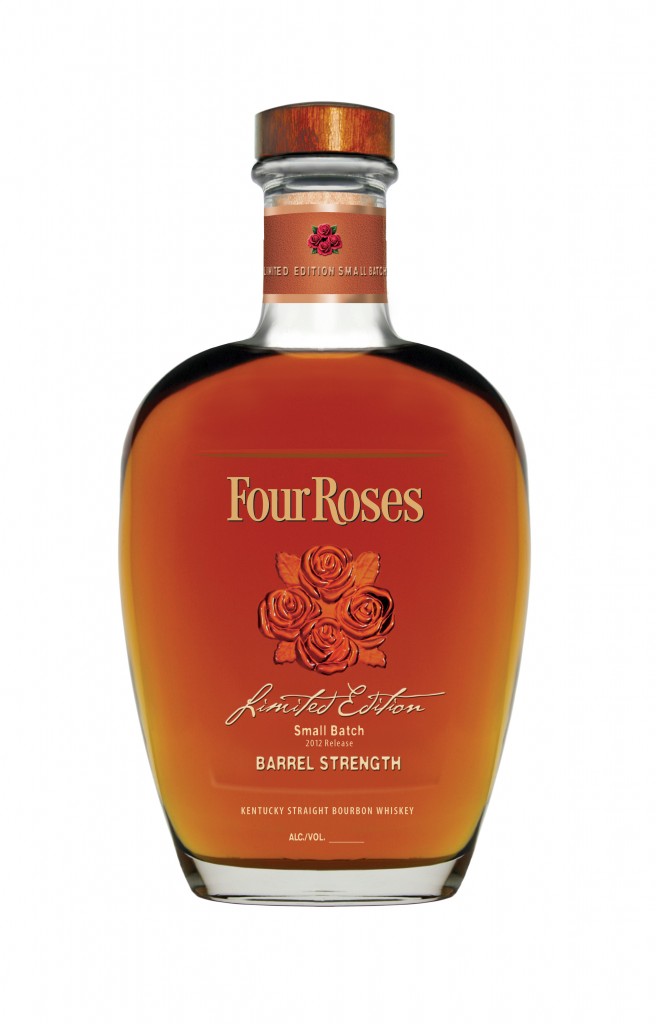 Four Roses Distillery tells BourbonBlog.com that they will issue the newest release in its series of limited-quantity special bottlings with the 2012 Limited Edition Small Batch Bourbon, featuring four recipes including one aged 17 years.

Only 4,000 bottles of the Four Roses 2012 Limited Edition being released in September 2012, planned for distribution in U.S. markets.

In addition, the 2012 Limited Edition Small Batch also includes a 12-year-old OBSK, a 12-year-old OESK as well as an 11-year-old OBSV, all married together to create one of Four Roses’ most alluring spirits ever.

Among the flavor characteristics, the new bourbon exhibits an aroma of creamy vanilla and citrus with hints of allspice, nutmeg and rich pipe tobacco. The palate offers mellow flavors of orange peel and ripe red raspberries, dark chocolate and caramel custard, finishing with soft cedar and vanilla.

“We’ve got to be very careful when a bourbon has matured 17 years, but I think we’ve come across a real gem here,” Rutledge tells us. “With the marrying of the four different recipes, this bourbon offers an exceptional experience with a plethora of different flavor characteristics and aromas.”

A barrel strength bottling offers bourbon enthusiasts the opportunity to taste straight from the barrel, when the bourbon is uncut and non-chill filtered.

“This year’s small batch selection might just be one of our finest selections to date,” added Rutledge.

We will bring you a review of the 2012 Four Roses Limited Edition Small Batch soon here on BourbonBlog.com.

In June, for the second consecutive year, Four Roses landed third on the list of the 140 Top “Five Star Spirits in the World,” compiled by renowned liquor industry critic, F. Paul Pacult, for the 2012 Limited Edition Single Barrel release. The 2011 Limited Edition Small Batch was featured in last year’s list. 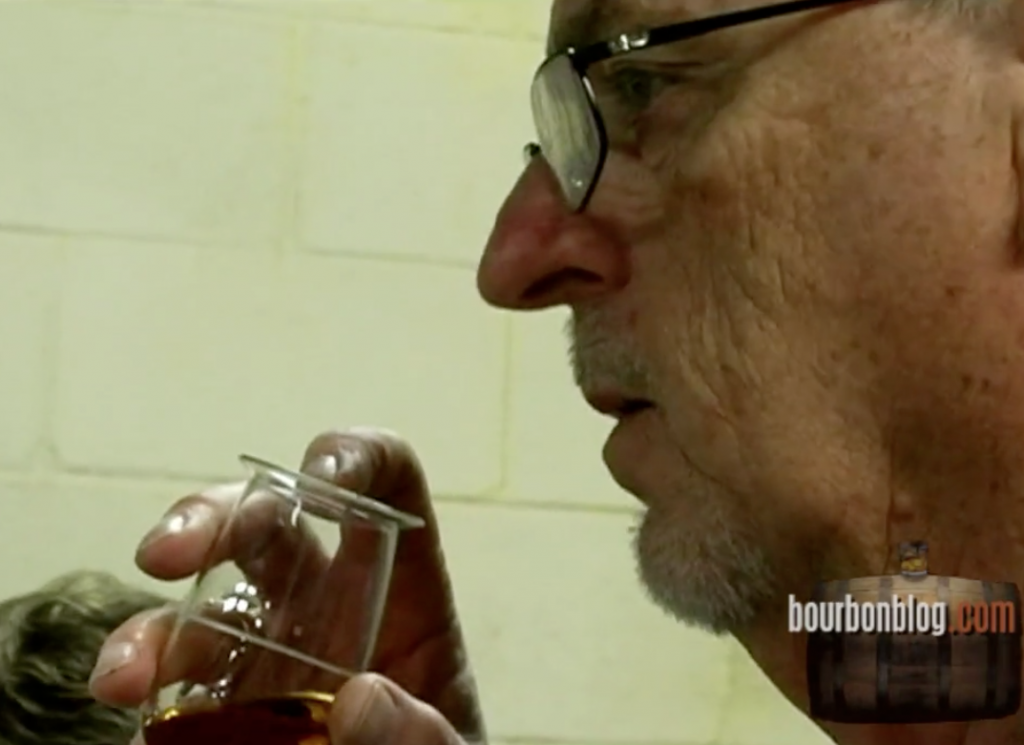