BourbonBlog.com‘s Tom Fischer catches up with the Four Roses Bourbon Team and interviews National Sales Manager Patty Holland and North America’s Director of Marketing and Sales Patrick Stewart at Tales of the Cocktail 2012 in New Orleans.

Both only get better with age! To finish the evening, we taste the 2012 Four Roses Limited Edition Single Barrel at the Hotel Monteleone during the “Better With Age” tasting event. 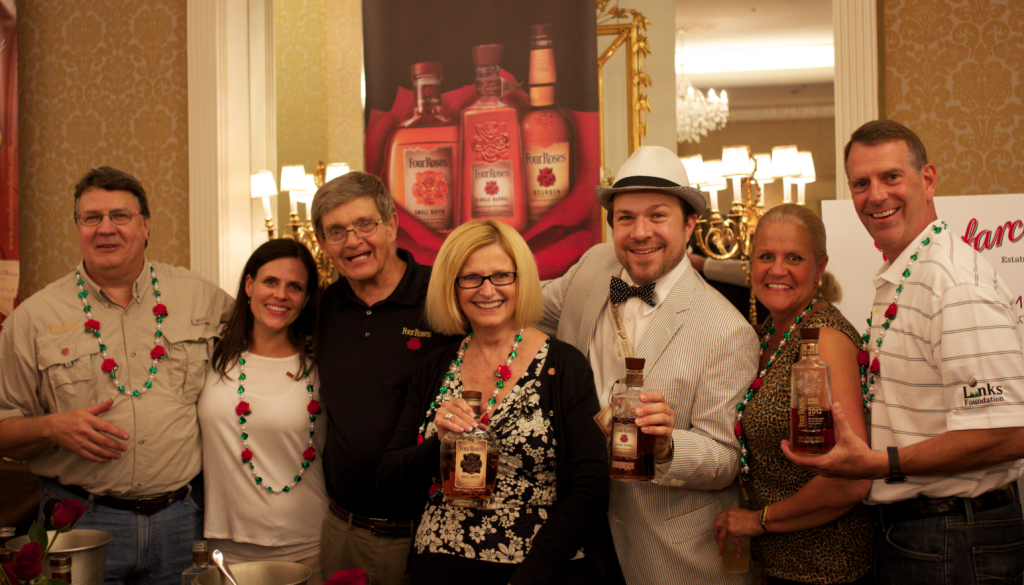