The Great American Beer Run tells BourbonBlog.com that Louisville would be the first city to host a new and unique running series celebrating local and specialty beer.

The Louisville Beer Run event will feature a 3-mile fun run on the Cherokee Park Scenic Loop, with four beer stations along the way, and a craft beer festival at the finish line at Willow Park showcasing local, regional, and national breweries.

The festival is scheduled to run from 6pm-10pm on July 21 and will include food and live music.

The Great American Beer Run plans to stage six events across the country in 2012: In addition to Louisville, they will also run in Cincinnati, Denver, Houston, Nashville, and New York City. Each is dedicated to hosting a “local” event while benefiting a local charity. In the case of Louisville, the Olmsted Parks Conservancy was chosen as the charity of choice. 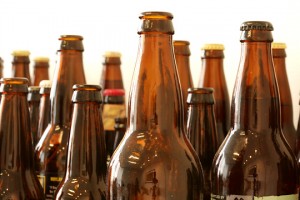 Although running and drinking beer may sound like an odd couple, co-founder Brad Kerrick tells us that the two really compliment two booming national trends. “The hottest thing in the running world right now is adventure racing in which participants crawl through mud and climb over obstacles,” he reasoned; “whereas, American craft brewery is at an all-time high in terms of sales and production.” As a huge supporter of fitness and local products, “We figured – let’s mix some fun on the course with some high quality brew, ” he explained.

The brew is certainly the star at The Louisville Beer Run. The runners will pass through four “watering holes” on the course at which a different craft brewery will be featured. Then, at the finish, each participant will receive a commemorative pint glass and a complimentary pour of their preferred beer. Runners and spectators alike will be able to enjoy a beer festival – labeled as “Brewhalla” – with over 20 craft and specialty breweries represented.
“

One of my goals is to introduce folks to a few beers they have never tasted – amazing stuff close to home – not just Louisville, but from Indy, Lexington, and small towns in Kentucky, like Danville”, event director Richard Hardy explains to BourbonBlog.com. Best of all, the Olmsted Parks Conservancy has been chosen as the charity of choice for the event. 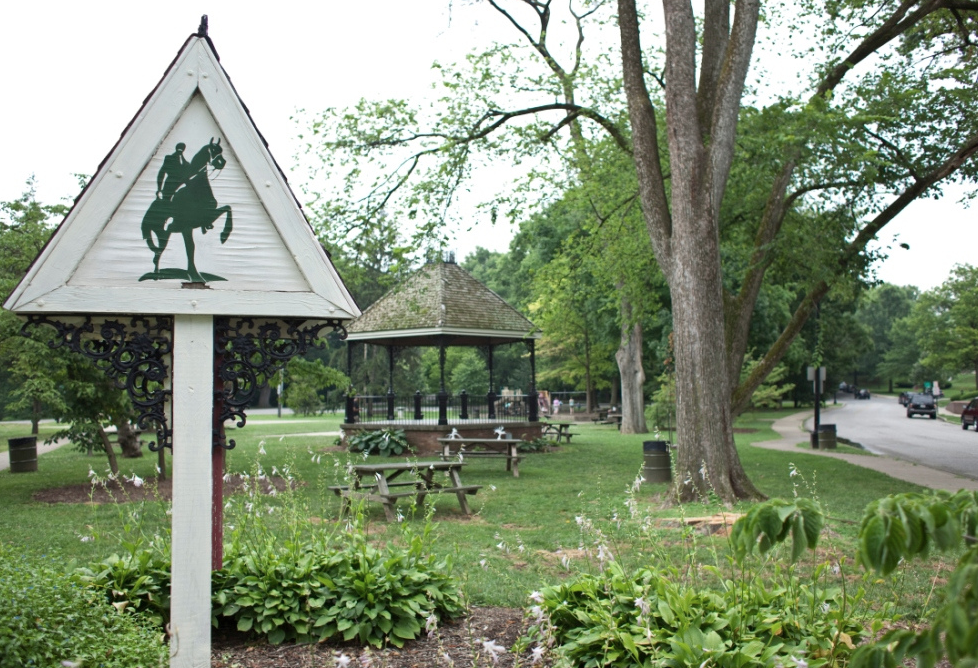 Louisville’s Cherokee Triangle neighborhood, Willow Park will serve as the epicenter for the Louisville Beer Run and craft beer festival.