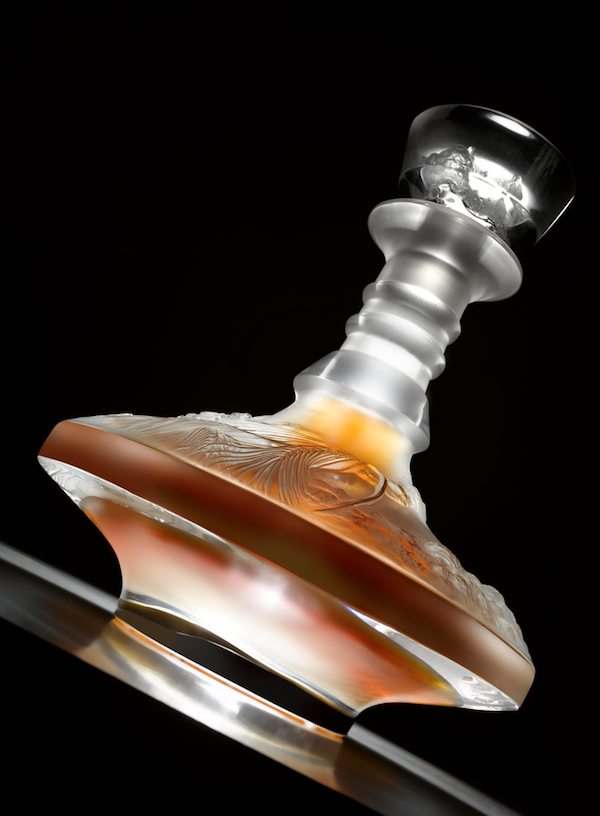 The Macallan tells BourbonBlog.com that Guinness World Records has awarded them the accolade of ‘most expensive whisky sold at auction.’

Now the definitive world record holder, The Macallan’s 64 Years Old in Lalique, Cire Perdue sold at auction for $460,000, with 100 percent of the proceeds benefitting charity: water, an organization that provides access to clean, safe drinking water to people in developing nations.

Coveted by bidders, the one-of-a kind Lalique crystal decanter housed the oldest and rarest Macallan ever bottled by the distillery, a 64 Years Old Single Malt whisky.

The historic auction which took place at Sotheby’s in New York in November 2010 was the culmination of a 12-city “tour du monde” of the decanter.

David Cox, Director of Fine and Rare Whiskies for The Macallan tells us, “We are absolutely thrilled to have been awarded the Guinness World Record™ for the most expensive whisky sold at auction. This major accolade from such a world-renowned and respected organization proves once and for all that The Macallan is the world record holder.”

He continued, “We had a phenomenal response around the world to this very special and rare decanter and I feel it is a fitting tribute to the inspiring project which managed to raise a staggering $600,000 overall for charity: water.”

Silvio Denz, President and CEO of Lalique, commented, “We are enormously proud of this world record we share with our friends at The Macallan, with whom we have successfully collaborated since 2004.

Over the years our crystal decanters, which are entirely handcrafted by our glassmakers, have proved hugely admired and sought after by whisky consumers and connoisseurs, as well as collectors of Lalique crystal and lovers of beautiful ‘objets d’art’. This latest achievement, which was realized through the lost-wax moulding technique, is testament to the exceptional quality, artistry and longstanding tradition that is shared by both Lalique and The Macallan.”

The Macallan and Lalique global fundraising tour raised more than $600,000 for charity: water to provide clean water to over 30,000 people. For more about charity: water, visit CharityWater.org 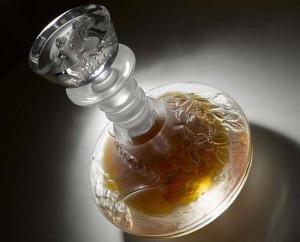 LALIQUE is more than just a name. It is René LALIQUE’s (1860-1945) talent, a genius destined to revolutionize the world of jewelry, beginning in 1885 with his famous ″Art Nouveau″ jewelry sets, true works of art, which are now highly sought-after by museums and collectors. A brilliant master glassmaker of the Art Déco movement, René LALIQUE’s creations were highly eclectic. Indeed, it was René LALIQUE, who was responsible for the great technological and commercial revolution which even today continues to influence the way bottles of perfume are created and packaged.  René LALIQUE’s imagination has proved to be the source of a vast and varied collection, including bowls, vases, statuettes and perfume bottles.

They were produced at the Wingen-Sur Moder factory in Alsace, opened in 1922.René Lalique’s creations belong to the international artistic and cultural patrimony. His works are displayed in more than 40 Museums worldwide including the Museum of Decorative Arts in Paris, the Calouste Gulbenkian Museum in Lisbon, Victoria and Albert Museum in London and the Lalique museum in Hakone, Japan. A Lalique museum will open in Wingen-sur-Moder, in the Alsace region of France in Spring 2011.  In February 2008, the Swiss company Art & Fragrance acquired Lalique SA from the Pochet Group and Silvio Denz became Lalique’s President and CEO. 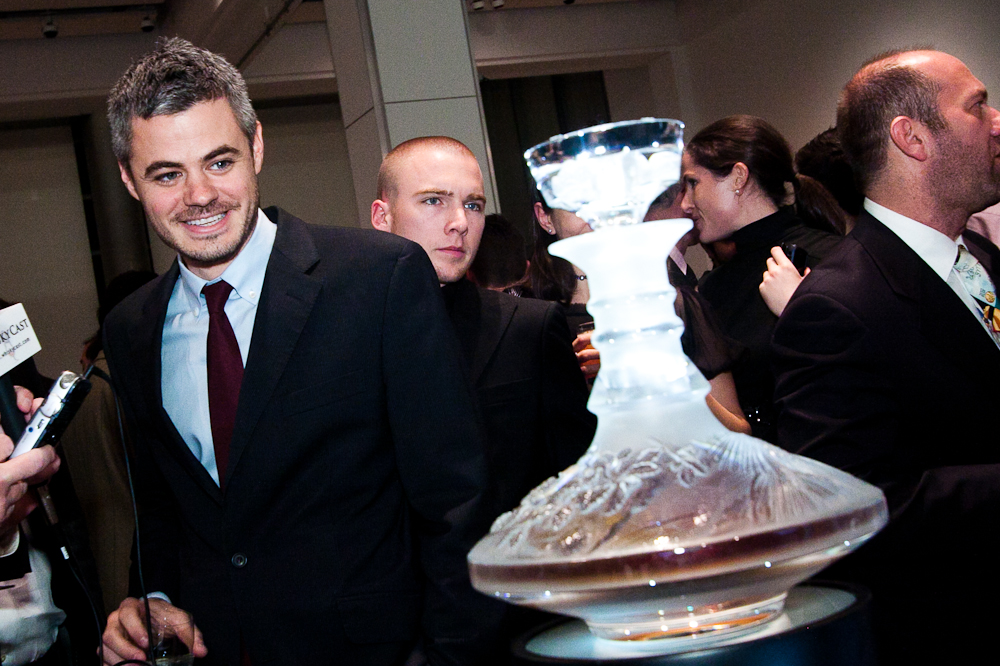 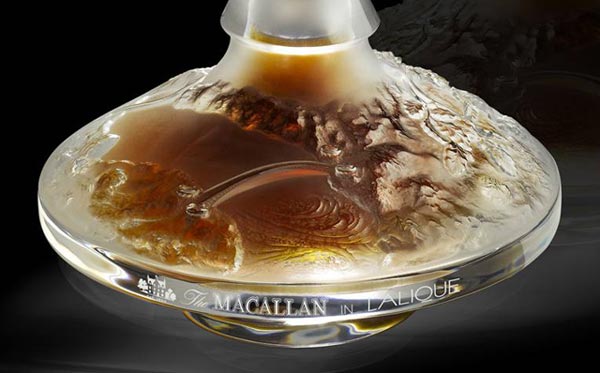 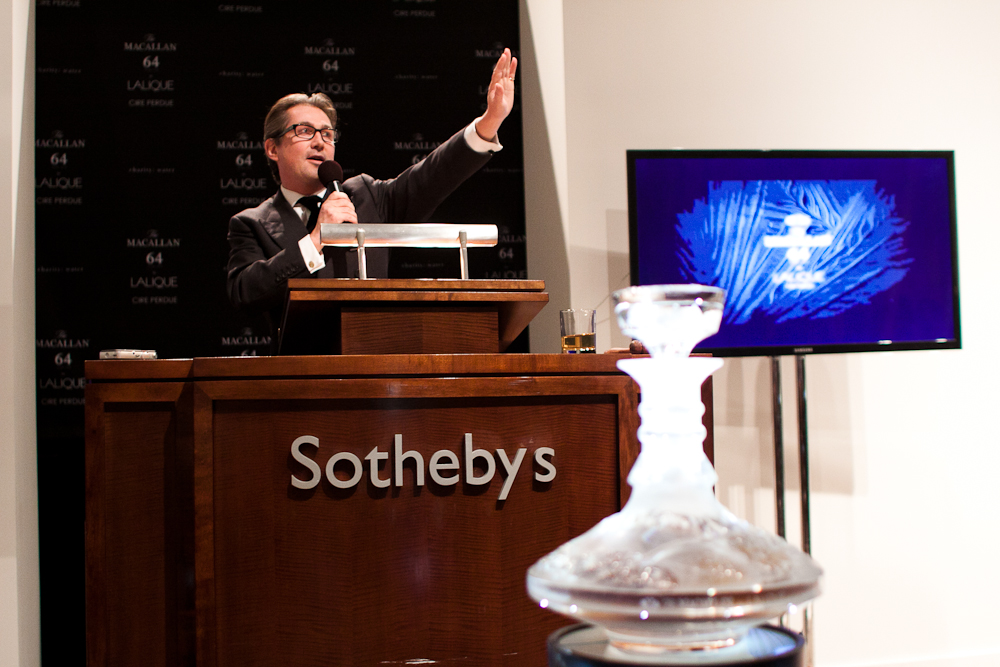 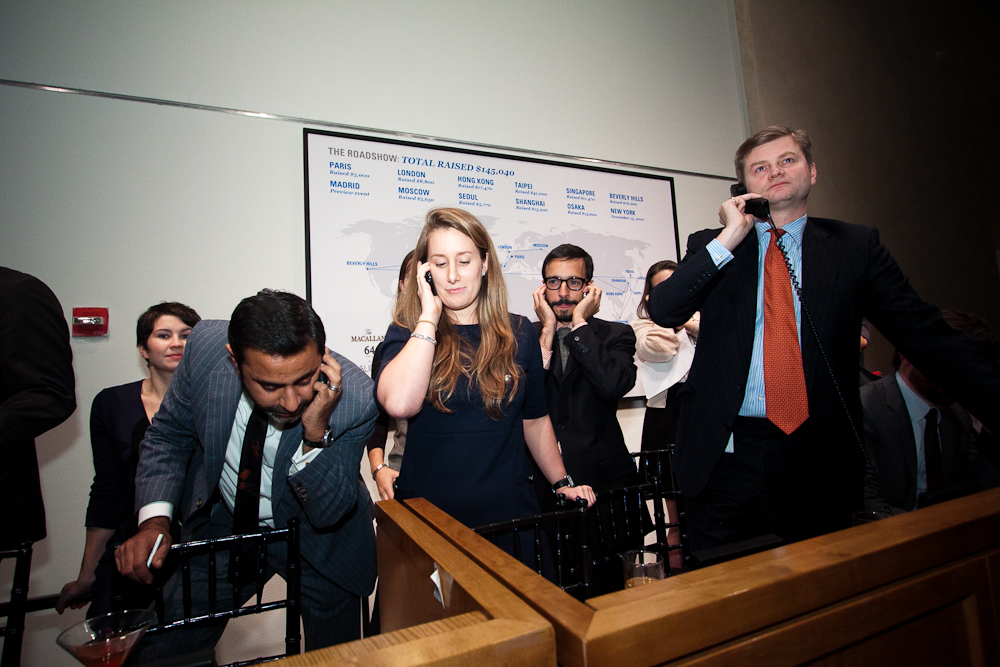