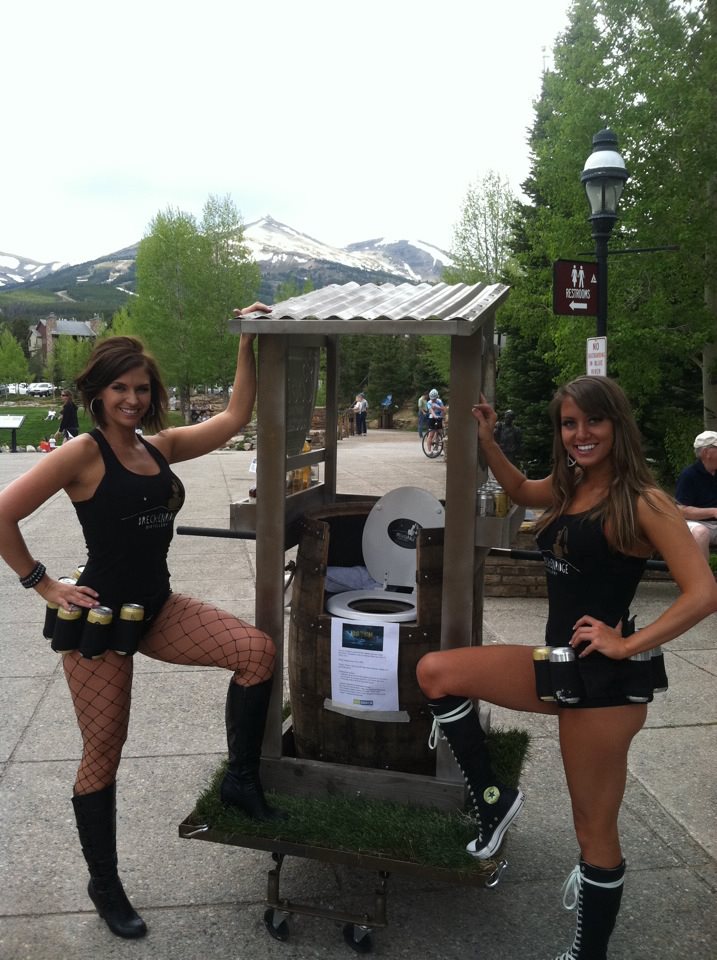 Not only do they make fine spirits, but here’s a crew that might teach you how to build an outhouse racer!

To watch Deadliest Catch throwing the gaunlet down at 9,600 ft, check local listings for Deadliest Catch on Discovery Channel as this may be on an upcoming episode. Thanks Breckenridge Distillery for this video, which they affectionately call, “Deadliest Dump.” 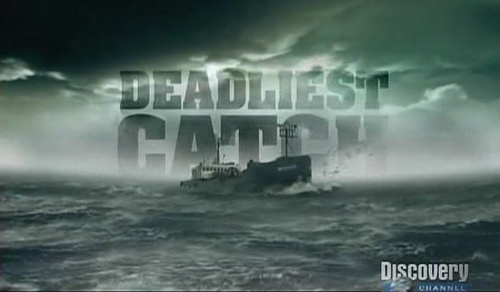 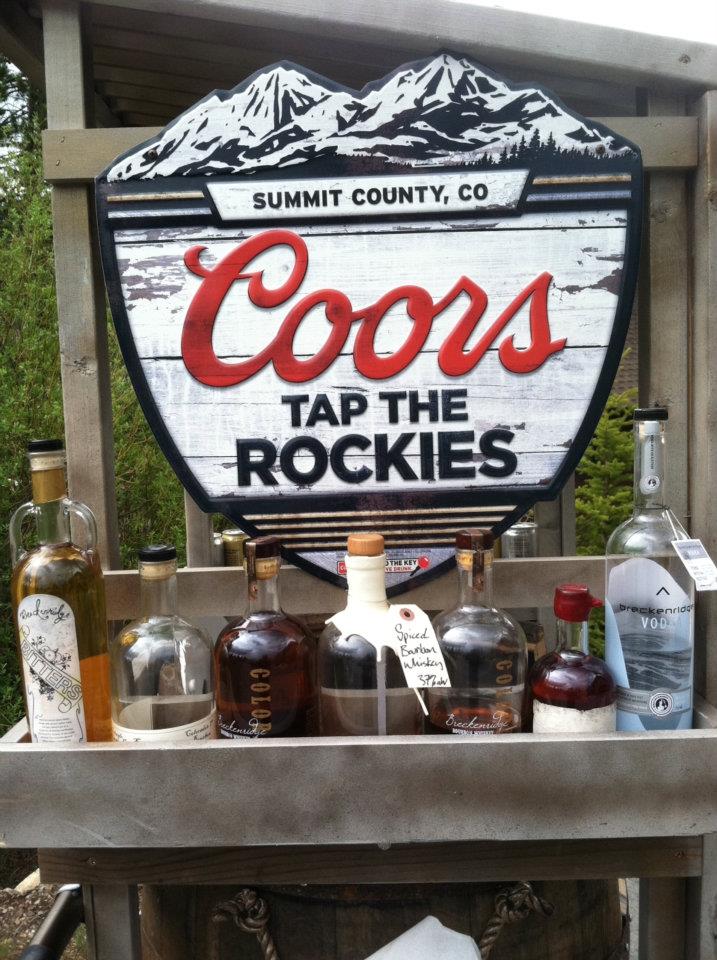 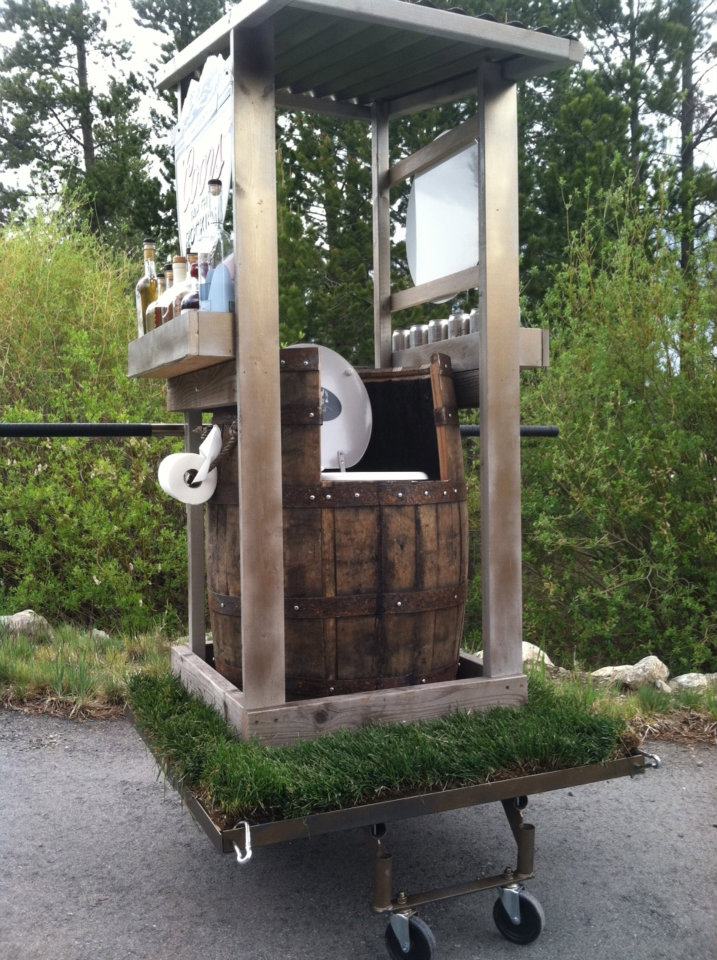