A good reason to look forward to fall and bourbon together…

Heaven Hill Distilleries, Inc. tells BourbonBlog.com that the newest addition to the Evan Williams Bourbon family—Evan Williams is Apple Orchard Seasonal Liqueur which will be available nationally starting in September 2012 for $11.99 per 750 ml bottle. bottled at a modest 17% alcohol/volume or 34 proof.

Evan Williams is Apple Orchard Seasonal Liqueur will only be available to during the fall months of September through November. Once shipments are gone, no more will be made available until the next fall season. Because it contains real apple cider, it should be refrigerated after opening, and shaken well before being poured.

It will marry flavor and heritage by using real apple cider and Evan Williams Bourbon, the nation’s, and the world’s, number two selling Bourbon brand. This ready-to-serve seasonal specialty can be enjoyed right out of the bottle, warmed for a traditional usage, or mixed with Autumnal cocktails.

For many years bourbon lovers and Southerners alike have combined warmed apple cider or applejack with some good straight Bourbon for what is sometimes called a ciderhouse whiskey cocktail. Evan Williams Apple Orchard will makes that tradition easy and fun to pour.

The tag line Evan Williams is Apple Orchard Seasonal Liqueur will be “A Bushel of Flavor Meets a Barrel of Smoothness.” We’ll bring you our review of this new liqueur soon on BourbonBlog.com.

“We believe that Evan Williams Apple Orchard will be a major consumer sensation this fall,” Evan Williams Senior Brand Manager Susan Wahl tells us. “There are no other ready-to-serve products like it available today, and we believe the combination of an authentic apple cider and real Evan Williams Bourbon, warmed and served in a mug, will be one of the biggest new seasonal spirits launches this fall.” 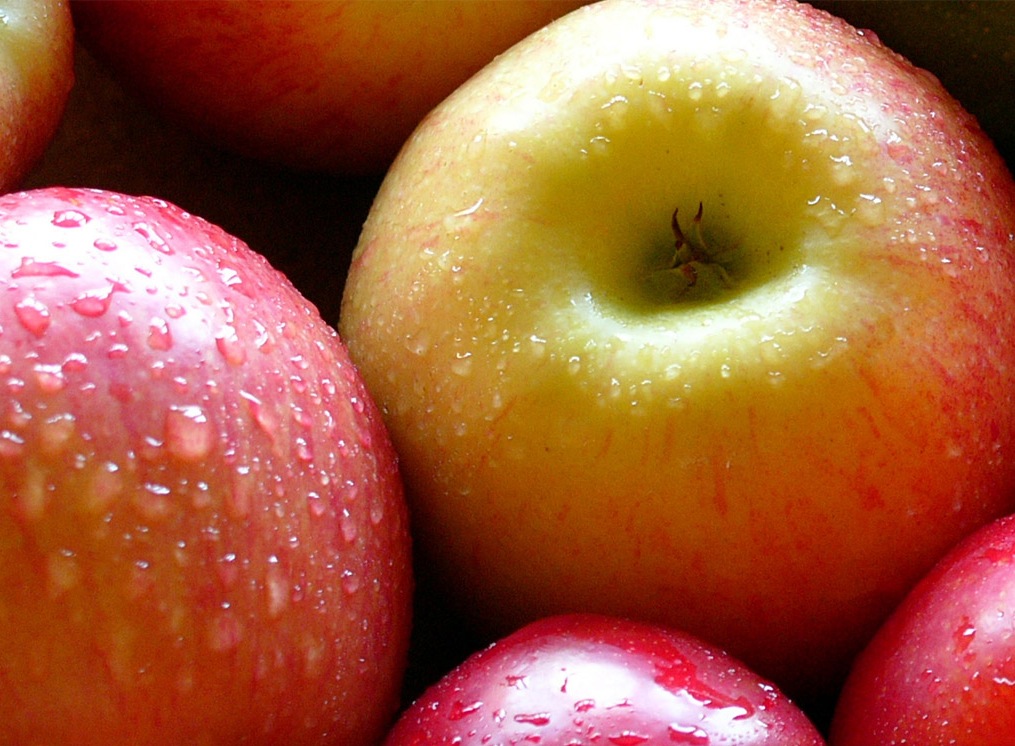