Filmed and edited by Dan Brown. 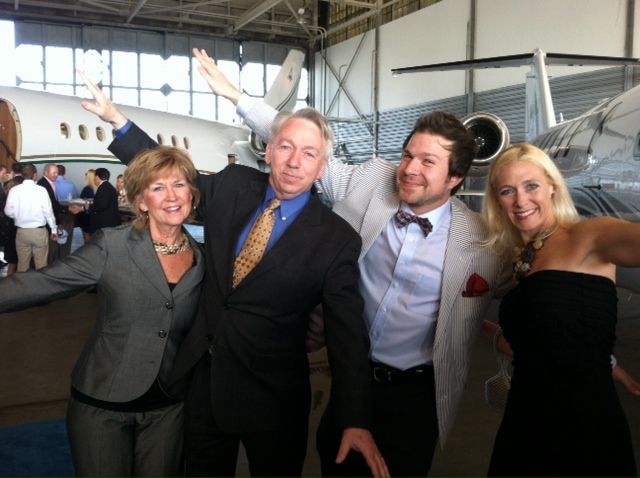 Ron Geary and his Family with BourbonBlog.com's Tom Fischer at Louisville Executive Aviation, all pretending to be jets