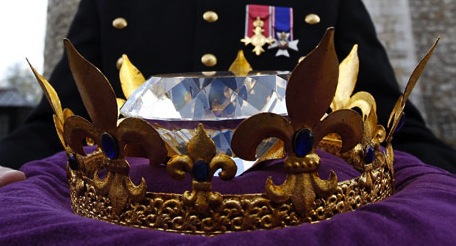 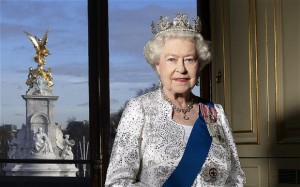 On her way to becoming history’s longest reigning female, Her Majesty Queen Elizabeth II of the United Kingdom is the second royal to reach the diamond jubilee.

The Queen’s Diamond Jubilee calls for a special toast of quintessential British flair with what we’re told at BourbonBlog.com that Port wine and gin are among Queen Elizabeth’s favorite libations.

Queen Elizabeth II’s full name is Elizabeth Alexandra Mary. As 2012 marks the 60th anniversary of her accession  to the thrones of seven countries, we invite you to toast with us in these cocktails and watch video from The Diamond Jubilee Buckingham Palace Concert below!

Combine all ingredients over ice and stir. Strain into a chilled coupe glass and enjoy.

Combine ingredients over ice and stir. Double strain into a chilled coupe and garnish with a fresh basil leaf. 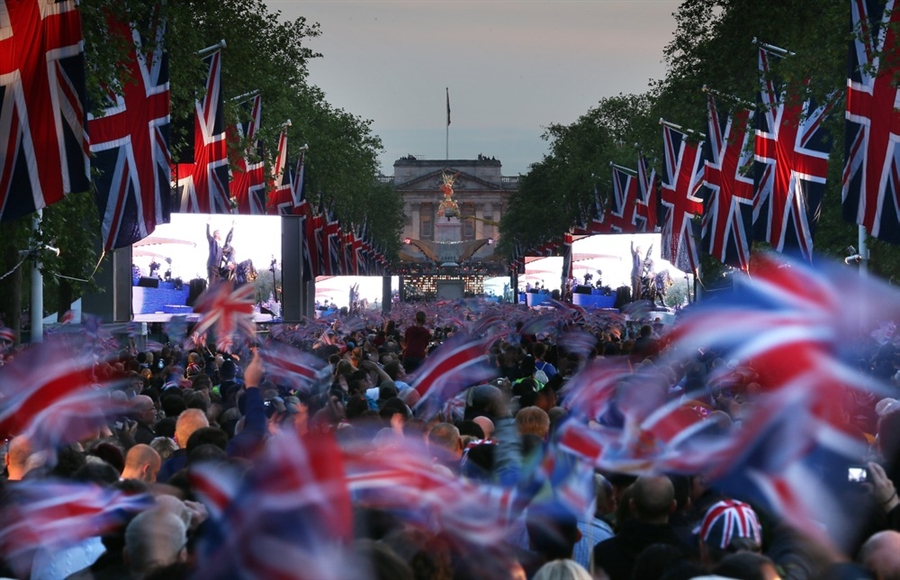 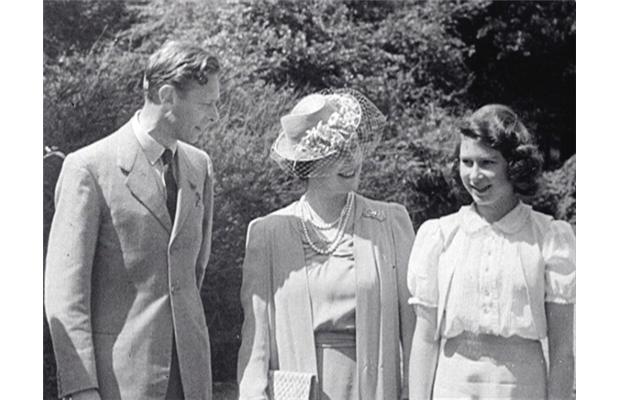 Britain’s Queen Elizabeth (the then Princess Elizabeth) (R), her mother Queen Elizabeth (C) and father King George VI, from archive film footage. The film, entitled Royal Road, was shot during a car trip around the grounds of Windsor Castle in 1941.