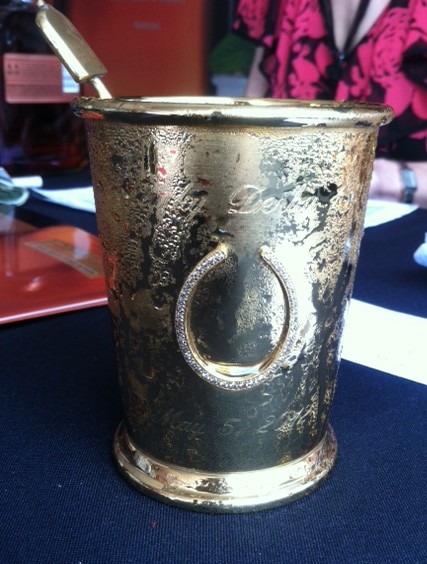 Over the last 7 years, Woodford Reserve has raised more than $400,000 for equine-based charity.

“The taste is priceless,” says Tom after taking his first sip. “And so is the experience along with the knowledge that in name of bourbon so many people are helping a great cause..our Derby hats off to Woodford Reserve!”

The 2012 cup is double the exclusivity and delivered the a one-of-a-kind experience for Woodford Reserve and the $1,000 Mint Julep Cup. There were 75 total cups available and sold (2012 marking the 75th year the mint julep has been the official drink of the Kentucky Derby for purchase beginning April 16.

What rare ingredients are in $1000 mint julep? 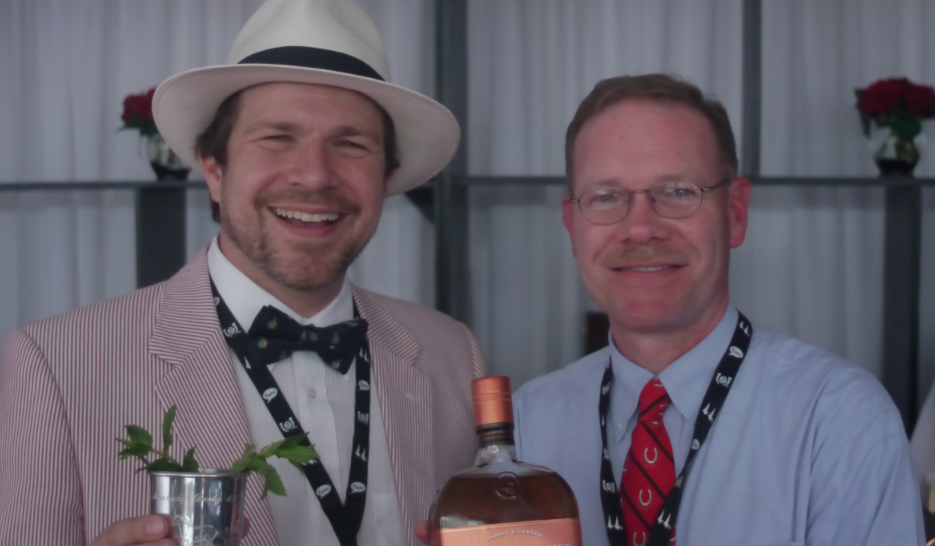 Filmed and edited by Aaron Mikel and Produced by Mike Manning, hosted by Tom Fischer.