BourbonBlog.com‘s Tom Fischer interviews Dominique Love, CEO and Co-Founder of the Atlanta Food and Wine Festival. The festival is happening Midtown Atlatna May 10-13, 2012.

Purchase tickets on this link and also learn more. 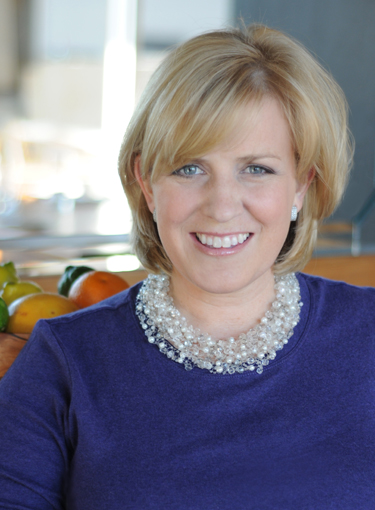 Dominique Love, CEO and Co-Founder of the Atlanta Food and Wine Festival

Tom Fischer will be making an appearance at the Atlanta Food and Wine Festival moderating a pannel on bourbon and American Whiskey called the “Whiskey Round Table panel” on Saturday, May 12 11:45-12:30 featuring Julian Van Winkle of Pappy Van Winkle, Charles Medley of Wathen’s Bourbon Medley, Corsair Artistan Distillery’s Darek Bell and Andrew Webber, and others! By the way, they’ll all be pouring their whiskey for the attendees!

“With some of my favorite bourbon distillers ever, I’m looking forward to delicious discussion on the past, present and future of bourbon and American whiskey,” says Tom. “We brought BourbonBlog.com to the festival last year and for this second annual Atlanta Food and Wine Festival, we’re ready for a culinary and spirited exploration of the South!”

Dominique tells us is the only festival dedicated to America’s Southern food, wine and spirits all in one place! 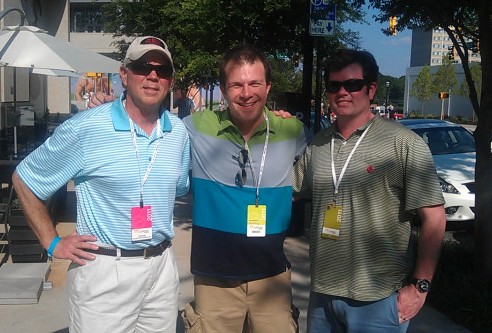 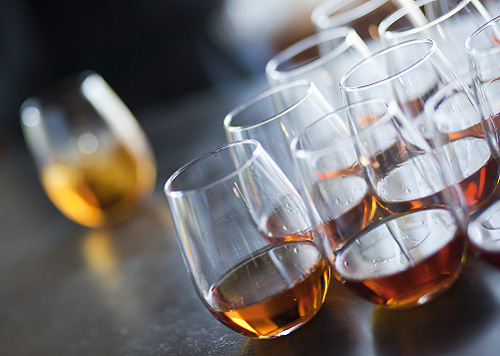 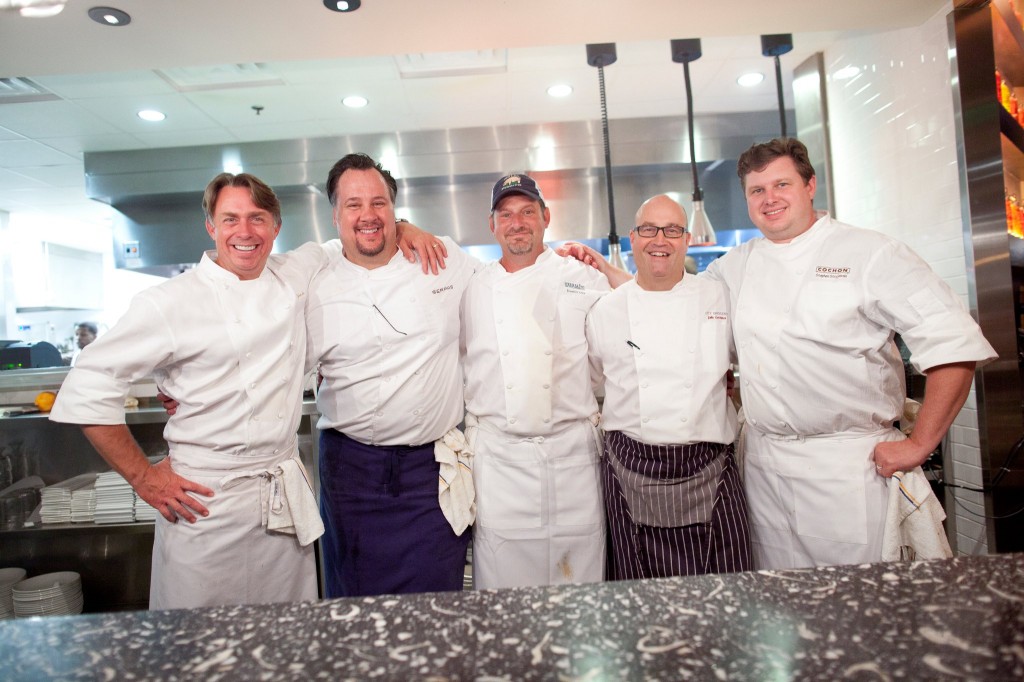