In the video above, BourbonBlog.com‘s Tom Fischer reports from Churchill Downs bringing you interviews with Kentucky Governor Steve Beshear , First Lady Jane Beshear, and a host of other characters at attending Kentucky Derby 138.

Long shots aren’t unheard of at Kentucky Derby. When I’ll Have Another came from behind to win Derby, we thought this 15-1 long shot couldn’t have had better name. The name seemed to hint that we needed another mint julep to celebrate the win, and Governor Steve Beshear agreed.

“He’s really a calm horse,” jockey Martino Gutierrez said. “He’s just 100 percent all of the time. He is an amazing horse. I told everybody before the first time I rode him, I knew he was the one.”

Horse Owner Owner J. Paul Reddam received a $1.4 million payoff and he bought the chestnut colt for $35,000. Will he “have another” win? BourbonBlog.com will bring you the story as we look forward to Preakness Stakes at Pimlico. 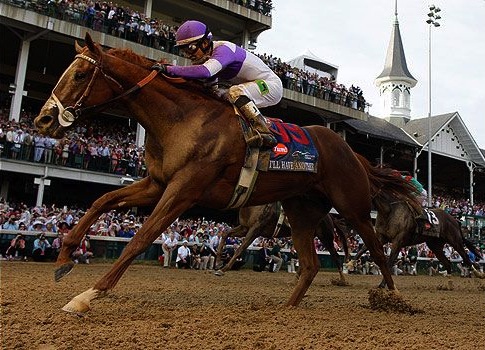 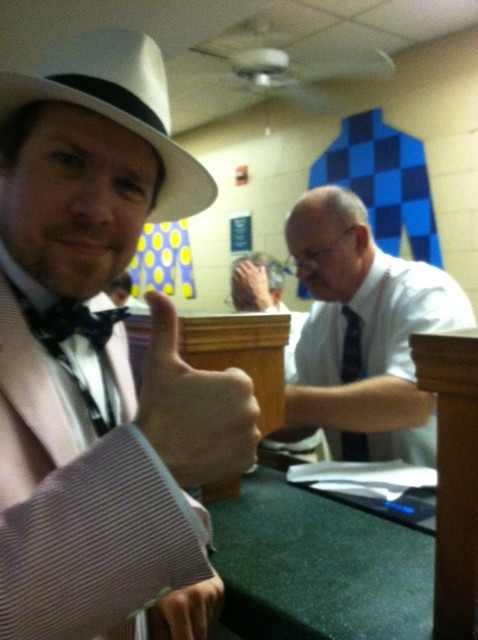 BourbonBlog.com’s Tom Fischer responds to his win, collecting his earnings at a Churchill Downs wagering window 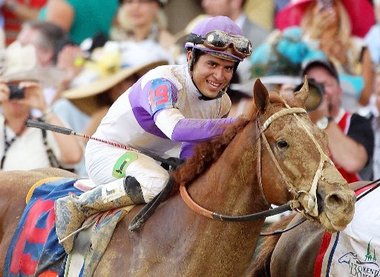 Filmed and edited by Aaron Mikel and Produced by Mike Manning.