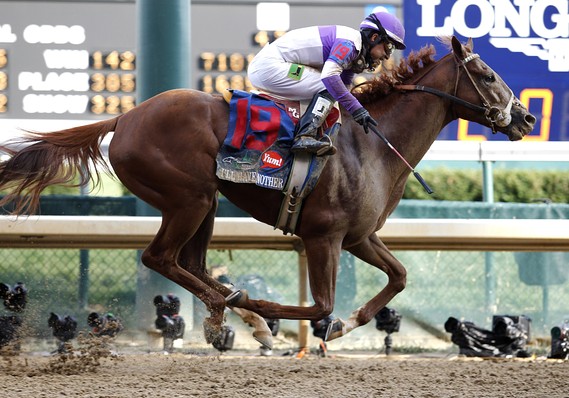 I'll Have Another, #19 with Jockey Mario Gutierrez wins Kentucky Derby 138

I’ll Have Another wins Kentucky Derby 138 and BourbonBlog.com’s own Tom Fischer predicted the win as he was interviewed by Post Parade with The Filly & The Clocker Hosted by Molly Jo Rosen & Bruno DeJulio (interview linked below, listen for Tom about 28 minutes in).

Winning by just 1 1/2 lengths – one of the deepest fields in years – you might wonder what led to such a prediction? The subtle hint of having another bourbon along with a favorite whiskey song by artist Chad Harvey, “Pour Me Another” featured on Bourbon Documentary and available for a free download when you  subscribe to our mailing list here and watch it below.

So will I’ll Have Another go to the Preakness Stakes?

While Trainer Doug O’Neill had originally planned to keep I’ll Have Another at Churchhill Downs, he has now decided to ship him to Pimlico tomorrow to begin preparing  for the 137th Preakness Stakes being run on May 19 at Pimlico in Baltimore, Maryland.

(LISTEN TO PODCAST PREDICTION BELOW)

A record crowd of 165,307 at Churchill Downs watched I’ll Have Another pass one of the favored Bodemeister in the final seconds of the race. 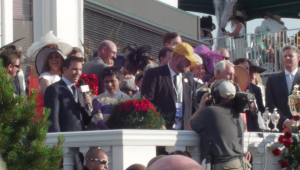 The name actually has nothing to do with alcohol as it is Reddam’s response to his wife’s question, “Do you want any more cookies?” before going to bed. We’ll take cookies, bourbon and a win at the running of the roses any day!
With a name like I’ll Have Another, we wish all the luck bourbon, cookies and Kentucky can bring this winner! The last winner of the Triple Crown was in 1978 – Affirmed ridden by Jockey Steve Cauthen.
The Preakness will be May 19 and The Triple Crown will be Belmont Stakes, June 9, 2012.
BourbonBlog.com will bring you our complete Kentucky Derby 138 coverage including an interview with Kentucky Governor Steve Beshear. 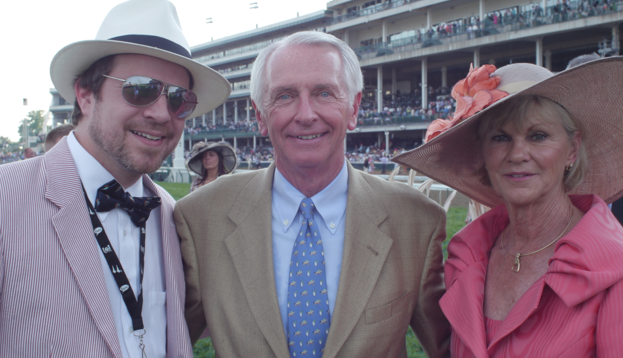 Horse photo atop courtesty Reuters, all other photos by Aaron Mikel.