The 2012 cup is double the exclusivity and delivers a one-of-a-kind experience for Woodford Reserve and the $1,000 Mint Julep Cup. There will be 75 total cups available (2012 marks the 75th year the mint julep has been the official drink of the Kentucky Derby for purchase beginning April 16.

Sixty-five “Traditional” polished pewter cups have been meticulously hand-engraved with a beautiful horse scene along with the 2012 Kentucky Derby date and Woodford Reserve logo and will come with a sterling silver sipping straw. The lost art of hand-engraving involves the use of seven different graver tools, and takes approximately two and a half hours for each cup, which means each cup is unique.

In addition to the 65 traditional cups, there will also be 10 “Prestige” cups up for sale. These cups are sterling silver, plated in 24 karat gold and feature a diamond horseshoe with 43 diamonds totaling approximately one carat. A jeweler selects and sets each diamond by hand. These extremely rare cups will be double the price of the traditional cups at $2,000 each.

What ingredients are in $1000 mint julep?

This year’s $1,000 Mint Julep Cup will feature “Double” the ingredients including some of the most exotic ingredients in the world:

All buyers (or designated proxies) must be in attendance at Churchill Downs on Kentucky Derby Day, May 5, 2012 to receive their cup. All net proceeds from sales of the Woodford Reserve $1,000 Mint Julep Cups benefit The Heart of a Horse Foundation. 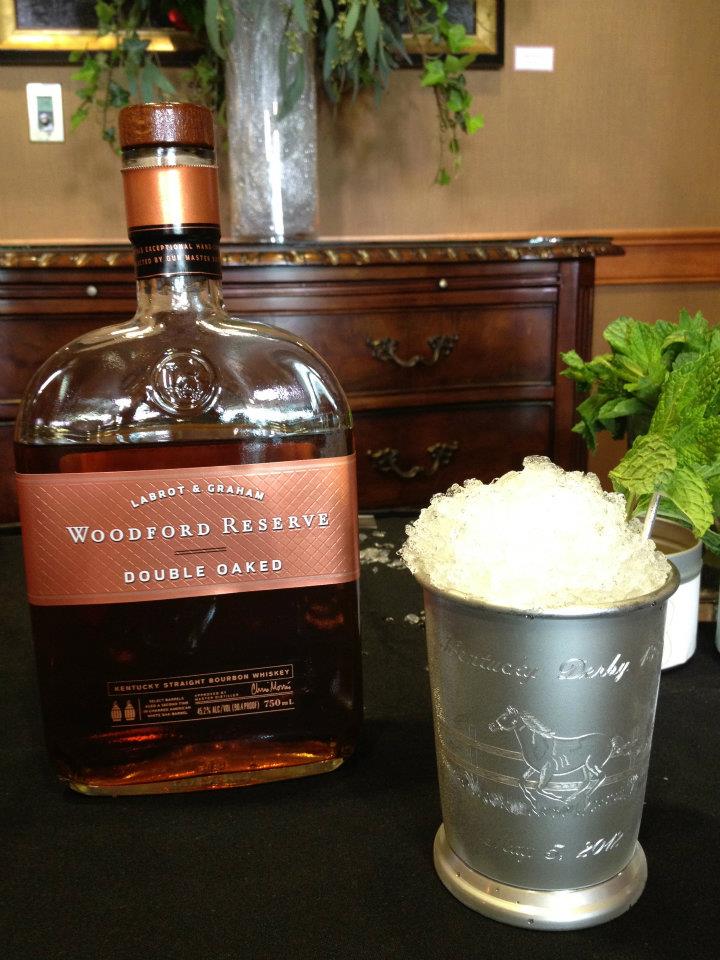 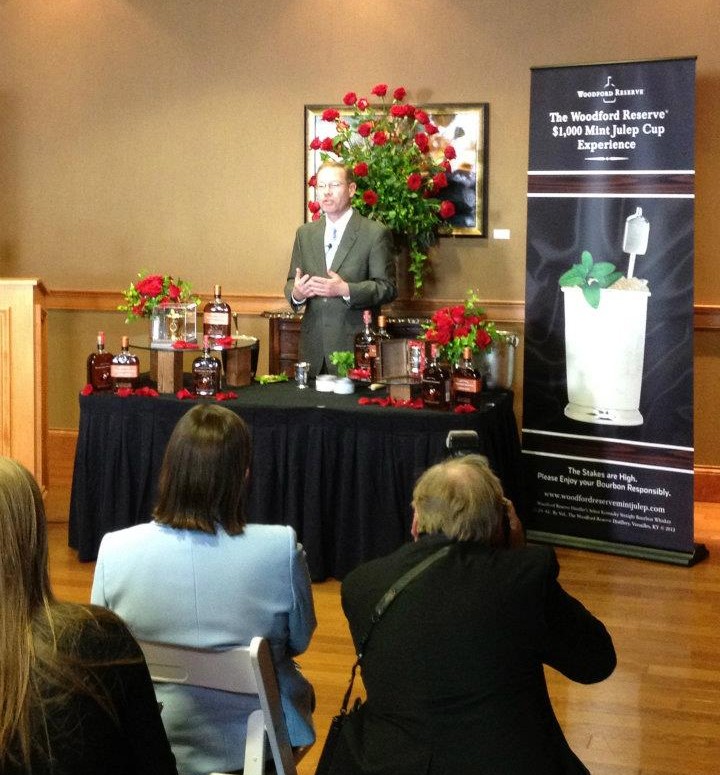 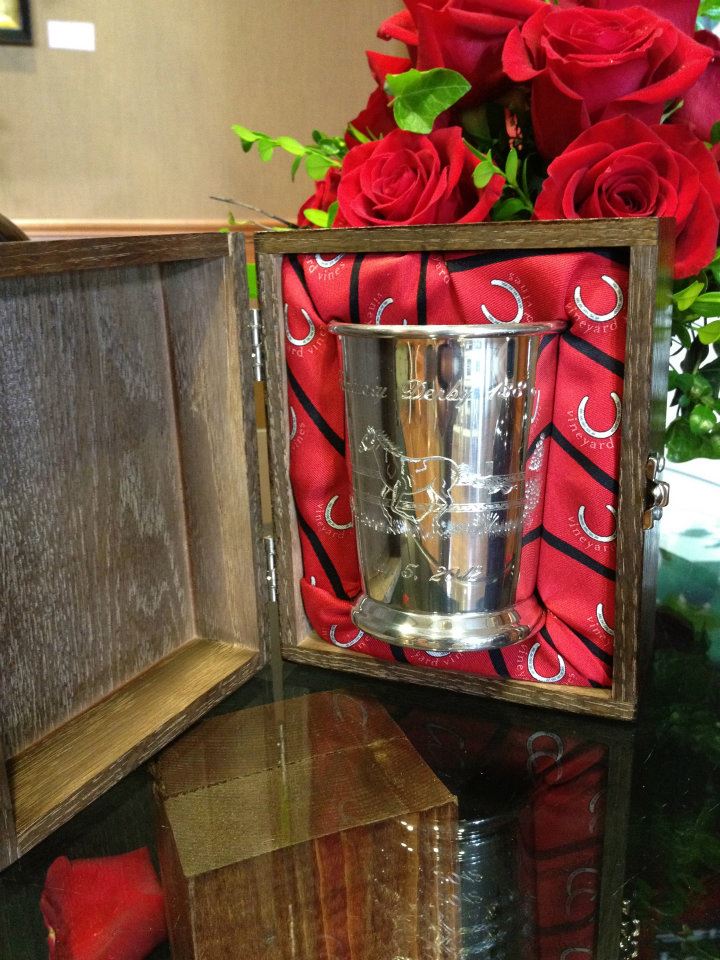