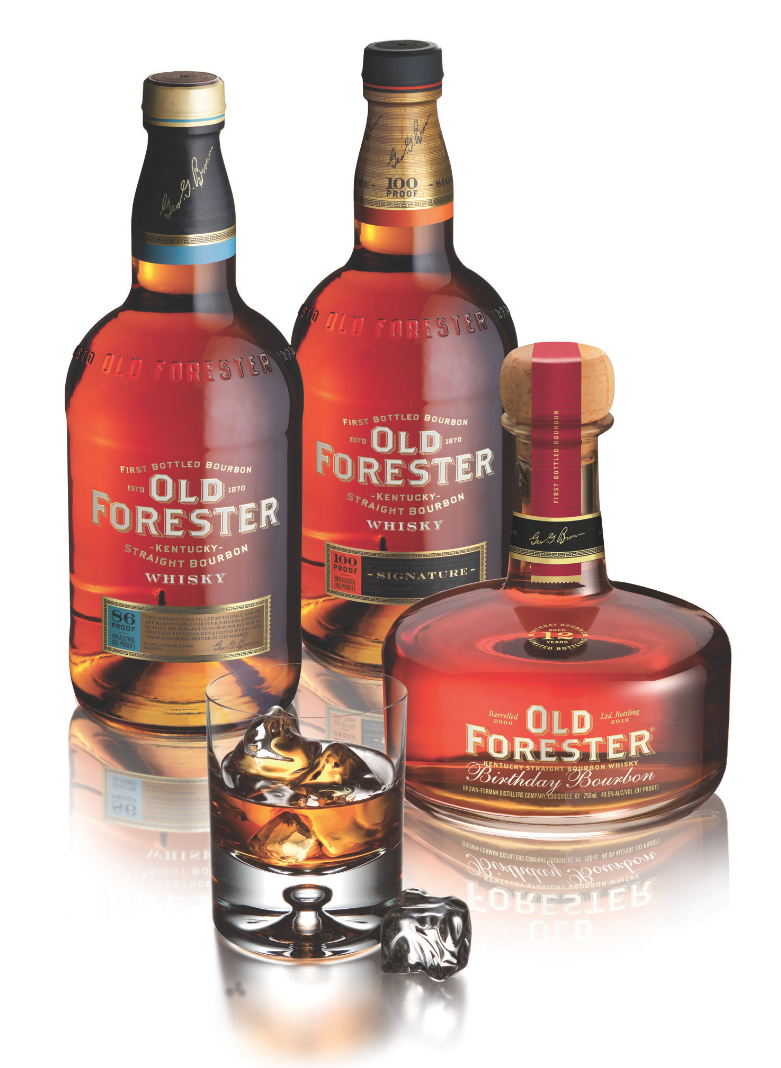 Old Forester Bourbon tells BourbonBlog.com that such a historically significant bourbon demands a package that tells its story at one glance to a new generation.

The bottle’s bold new retro design with packaging and label reflect the times in which the Old Forester bourbon legend was created. And it forges an important connection with young-adult bourbon consumers who long for a time when life was a little simpler, a little less complicated, with more time to savor life’s real pleasures.

Of the many great bourbons produced in the Commonwealth of Kentucky, none is more authentic than Old Forester, America’s First bottled Bourbon, introduced in 1870 by legendary bourbon innovator George Garvin Brown.

The era of bottled bourbon began with a signature. And that is why the new bottle design features a signature on the label, as did the original 1870 bottle.

To ensure the quality of his bourbon, George Garvin Brown was the first to put it in sealed glass bottles. Then Brown guaranteed its quality with his personal written guarantee and his handwritten signature which he boldly displayed on the old Forester label. 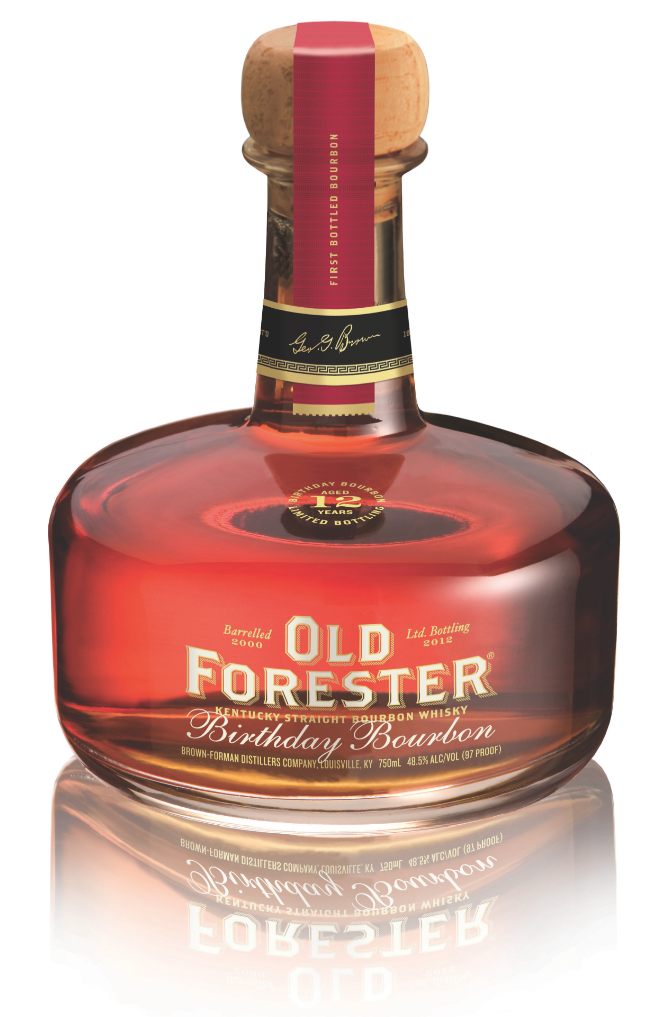