Who are YOU supporting in this “Battle of the Bluegrass”? Tell us below under comments.

As both University of Kentucky Wildcats and University of Louisville Cardinals battle for the chance to win the NCAA Championship at the Mercedes-Benz Superdome in New Orleans, we bring you two bourbon cocktails crated by our staff mixologist/chef Stephen Dennison. 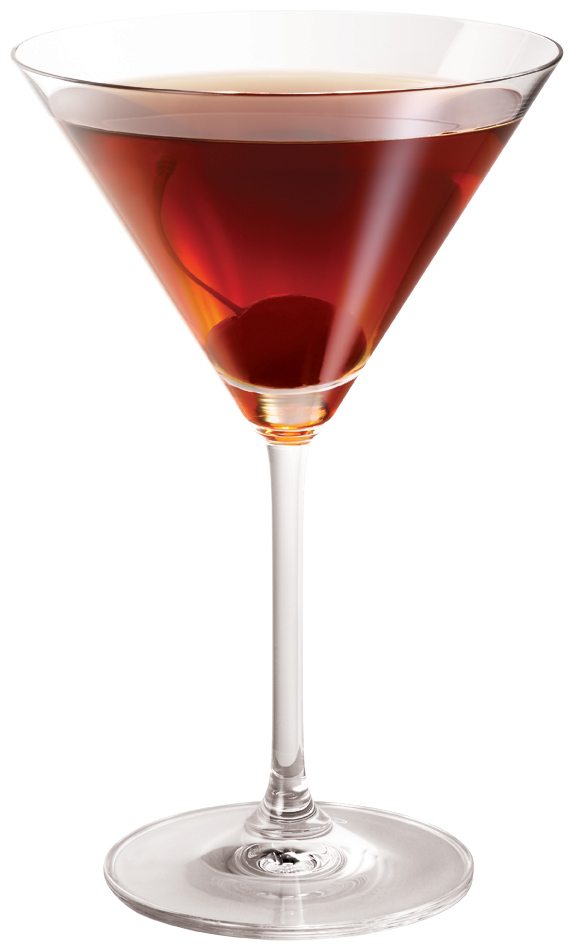 Shake over ice and strain into a chilled cocktail glass. Express lemon. Garnish with cherry. 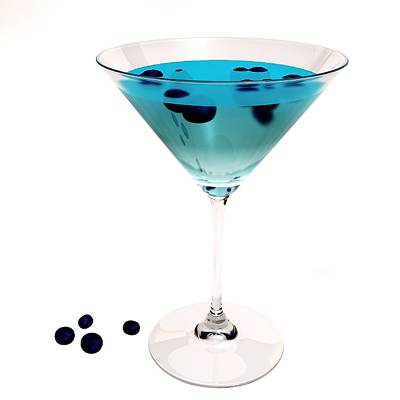 Shake over ice and strain into a chilled cocktail glass. Express orange. Garnish with bluberry. 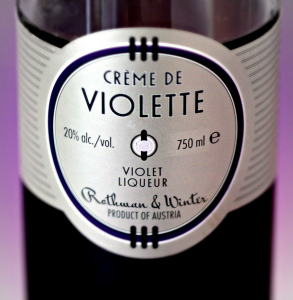 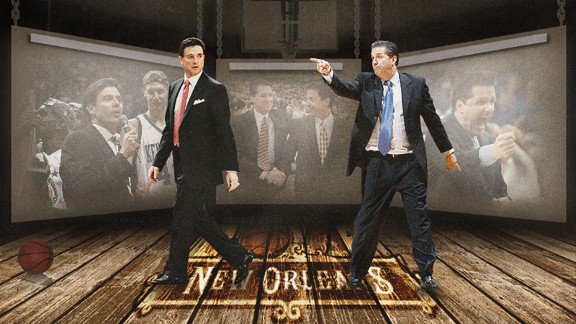 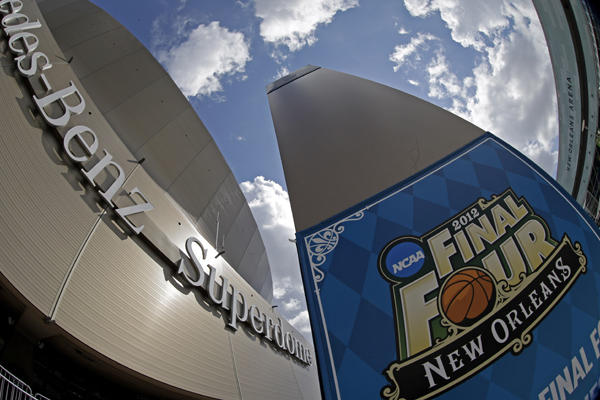