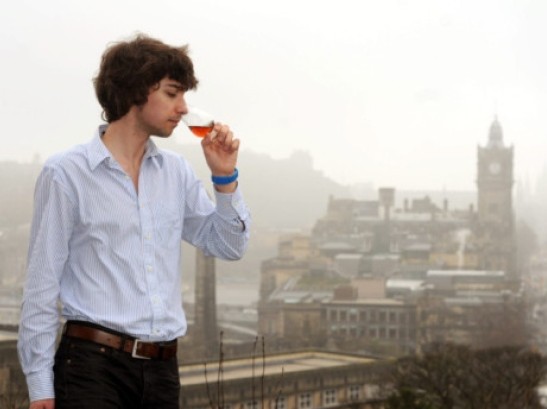 BourbonBlog.com‘s Tom Fischer interviews Blair Bowman, founder of World Whisky Day, live from Scotland in the radio podcast below, click above to play.

We learn what inspired this 22-year old student at University of Aberdeen in Scotland to launch the first ever World Whisky Day today on March 27, 2012.

Blair tells us there has never been a day like this before to celebrate all types of whisk(e)y. With nearly 20,000 people logging in and officially “mapping themselves” as participants in several hundred events around the globe, the day has been a success.

Blair wants to help smaller events become bigger and work toward World Whisky Day 2013. He says that the Scottish Government will also help him as he moves forward to promote whisky.

If he could drink a whisky with anyone in the world, Blair tells us that he would pour a Laphroaig for President Barack Obama and work to solve the world’s problems over a dram of whisky.  His favorite whisky experience so far has been attending Taiwan Whisky Live at the Taipei 101.

Just to show the amount of attention World Whisky Day has drawn to the brown elixirs we love, Blair was in the STV Studios in Glascow, Scotland as we did this podcast radio interview with from the U.S.A. on BourbonBlog.com.

Congratulations, Blair and thanks to all those who participated in today’s inaugural World Whisky Day. Learn more on www.WorldWhiskyDay.com 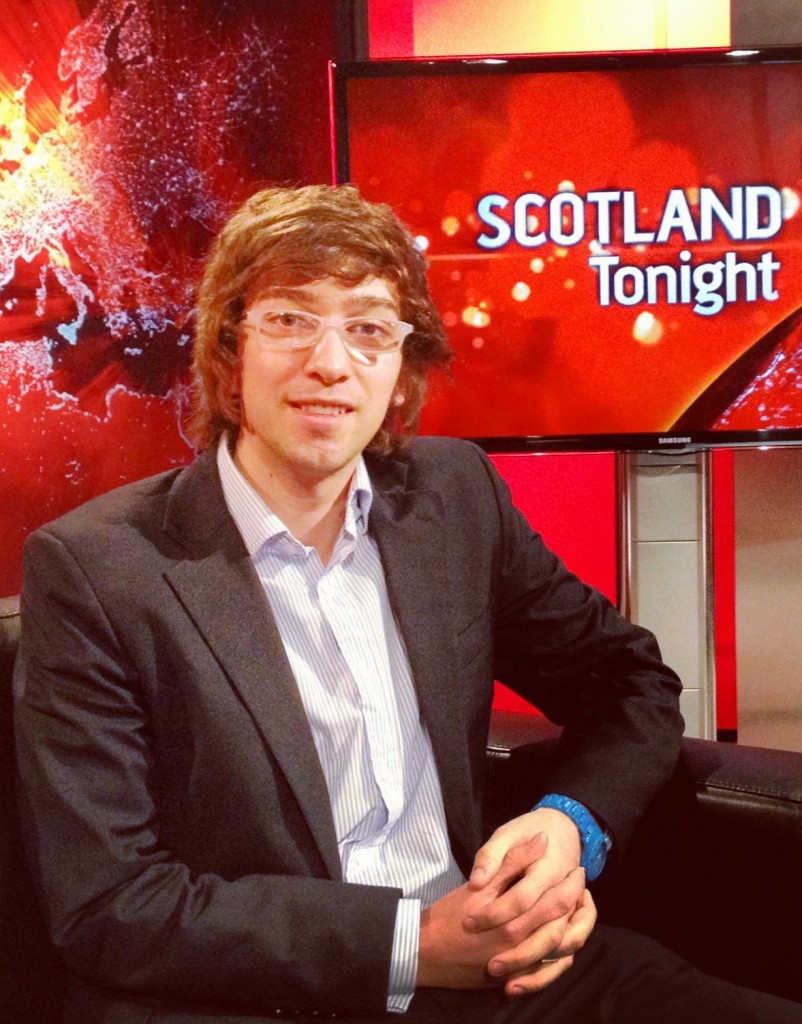