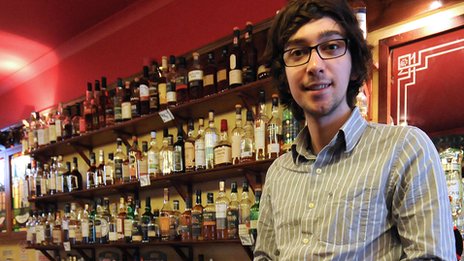 According to the officia; website, “This chance for whisky fans and people new to whisky to get together and raise a glass of Whisky, Whiskey, Scotch, Bourbon, Blended Whisky, Single Malt Whisky wherever they are.”

We appreciate all whisk(e)y here at BourbonBlog.com (especially bourbon) and celebrate it every day of year. However, today especially we encourage you to and to Tweet with #WorldWhiskyDay as we ask you what you are #DrinkTonight (our nightly question). Tweet to both @BourbonBlog and @WorldWhiskyDay

We also encourage your to register your event if you’re drinking Bourbon and whiskey today and tonight on this link so that you can be added to World Whisky Day’s official Global Map. Right now, there are 170 events and we just registered our own to be added.  World Whisky Day says they are inviting all bars, restaurants, hotels, whisky clubs, liquor stores, whisky clubs, whisky distilleries, and fans to get registered on the map and celebrate by raising a glass of whisky.

Over 17,000 people are expected to take part in celebrations in 30 different countries. The official website www.WorldWhiskyDay.com became so popular with hits today that is appears it even shut down briefly, but it is back up now.

This day is yet another example of how popular bourbon and other whiskies around the world have become. One of the reasons why we see you back here for a virtual pour so often, right? 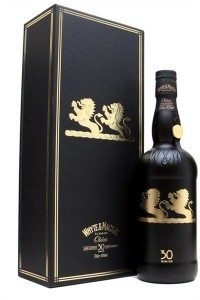 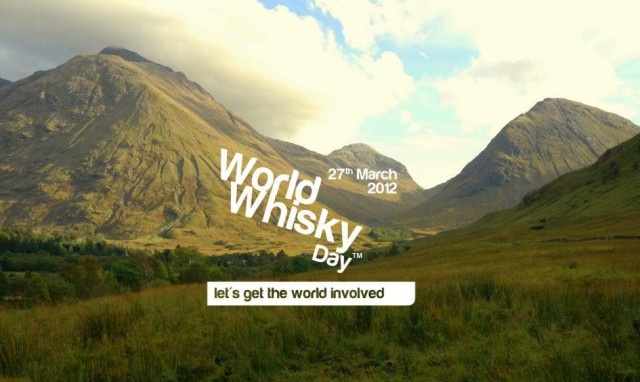