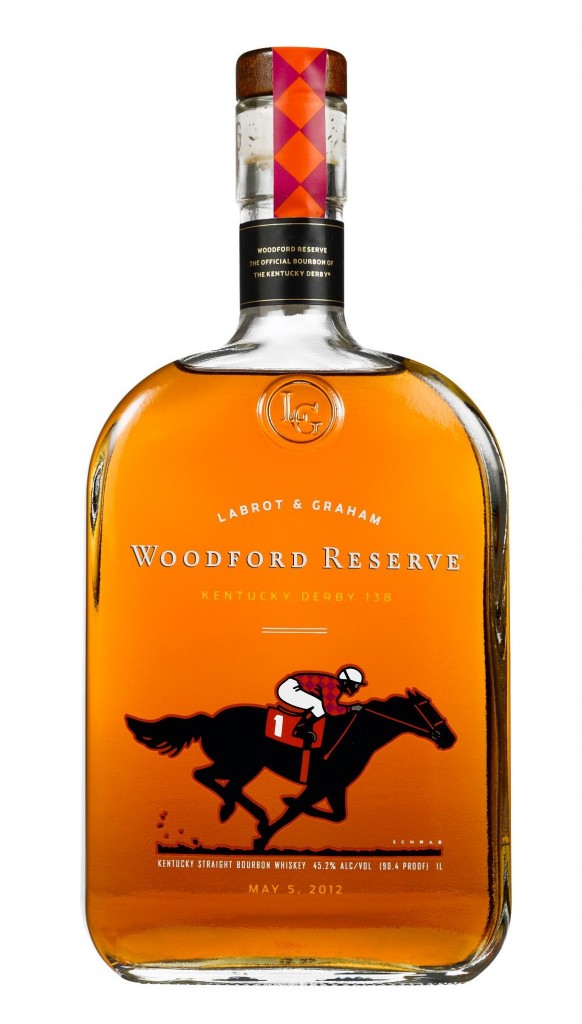 Woodford Reserve, the Official Bourbon of the Kentucky Derby tells BourbonBlog.com that is honoring the country’s favorite horse race with the release of the 2012 Kentucky Derby commemorative bottle. The limited-edition bottle features the artwork of one of America’s most recognized and beloved illustrators, Michael Schwab.

Schwab, who resides in Northern California, has a classic and timeless quality about his work. He creates iconic images that are strong and simple, yet always contemporary. Using black as the foundation for his forms, Schwab builds light and dimension into the picture plane by adding blocks or flat, bold colors. The result is an image that immediately recognized and one that codifies his work as thoughtful, lasting, and sustainable.

“The Kentucky Derby is one of the most anticipated events of the year and I wanted to communicate the excitement through this artwork and to honor ‘The Greatest Two Minutes in Sports,’” Schwab explains to BourbonBlog.com.

On this year’s Derby bottle, Schwab features a strong and simple image of a single thoroughbred with a jockey racing towards the finish line. You can feel the power in the image indicated by the thoroughbred digging in the track, kicking up dirt as he races. The jockey is wearing brightly colored argyle silks with his tack featuring the #1 saddle cloth. A matching argyle neck band seals the top of the commemorative bottle.

“The imagery on this year’s bottle captures the essence of the Derby,” Laura Petry, Woodford Reserve brand manager tells us. “As the ‘Official Bourbon of the Kentucky Derby’ we are excited to unveil Schwab’s great work and commemorate this historic partnership.”

The limited edition liter-size bottle will be available in early April in 45 US states at a suggested retail price of $42.99.

Woodford Reserve also sponsors a Grade I race, the $500,000 Woodford Reserve Turf Classic, which is run on Derby Day, May 5, 2012, and has become one of thoroughbred racing’s premier turf events. 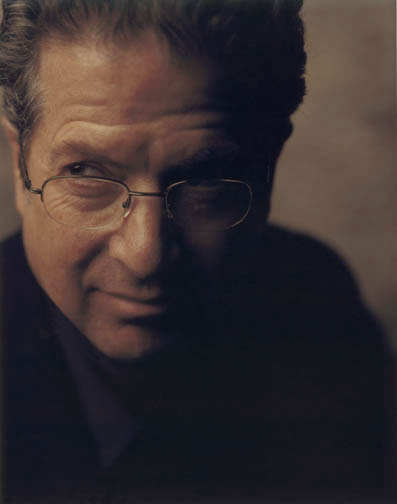 From his studio in Marin County California, Graphic Artist Michael Schwab has established a reputation as one of America's leading graphic artists

Born in Oklahoma, Michel Schwab now lives and works in Northern California. From his studio in Marin County, he has established a reputation as one of America’s most recognized and best-loved graphic artists.

Having attended school in Texas, New York, and California, Michael has a broad array of visual, cultural, and geographic references to which he regularly turns for ideas. His work is easily recognized by his signature use of large, flat areas of color, dramatic perspectives, and bold, graphic portraits often communicating a message of ecological and historic preservation.

Additionally, his work is in the permanent collection of the Library of Congress and the National Portrait Gallery.