BourbonBlog.com‘s Tom Fischer is in Denver, Colorado today as Stranahan’s Colorado Whiskey Distillery and Breckenridge Brewery gave only a few members of the media the first opportunity to taste this new beer before releasing Stranahan’s Well Built E.S.B. to the public (available for purchase in Colorado only).

Breckenridge Brewery of Colorado has been neighbor and friend of Stranahan’s Colorado Whiskey Distillery since Stranahan’s opened in Denver just a few blocks down Kalamath Street from the brewery.

The friendship has blossomed into a collaboration that gives birth to “Stranahan’s Well Built E.S.B.,” an Extra Special Bitter beer aged for 3 months in Stranahan’s whiskey barrels. Stranahan’s tells us this may be the first time an E.S.B. has been barrel aged in a whiskey barrel in North American with a brewery and distillery have joining forces like this.

“We are flattered that Stranahan’s came to us with their idea for a collaboration beer,” Todd Usry, Brewmaster and Director of Brewery Operations tells us. “This release of Well Built™ is a tribute to our friendship and is just the first release in our long-term Well Built plans.”

“Working with Breckenridge Brewery on Well Built has been an exciting venture for us,” says Pete Macca, General Manager of Stranahan’s Distillery, “We’re proud to have our name associated with such a great product, and work with our neighbors here in Denver.”

We’ll be publishing a video segment on our tasting and visit to Stranahan’s and Breckenridge Brewery very soon here on BourbonBlog.com, stay tuned!

Well Built will launch February 24, 2012 in liquor stores in Colorado only for a suggested retail price of $15.99. With limited availability, this first release of Well Built will only ship around 1200 bottles.

The small batch beer is packaged in 750ml cork and caged bottles and can also be found on draft in select tap rooms in the state.

We are impressed with how the Stranahan’s whiskey flavor expresses itself in such a creamy, smooth nature as a result of the barrel-aging process. Hints of vanilla, luscious oak with a nutty finish. The fine, deep characteristics of Stranahan’s come through rich on the finish.

It pleasant, easy drinking and doesn’t taste like 7.8% ABV. Brewed with four varieties of hops, this SB is complex, yet balanced with traditional English Ale maltiness. 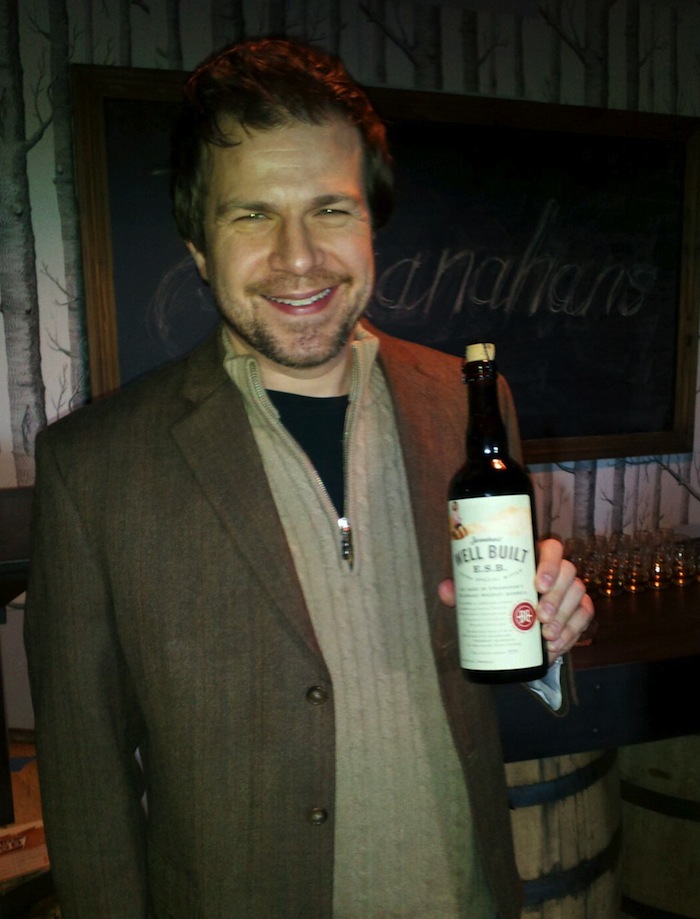 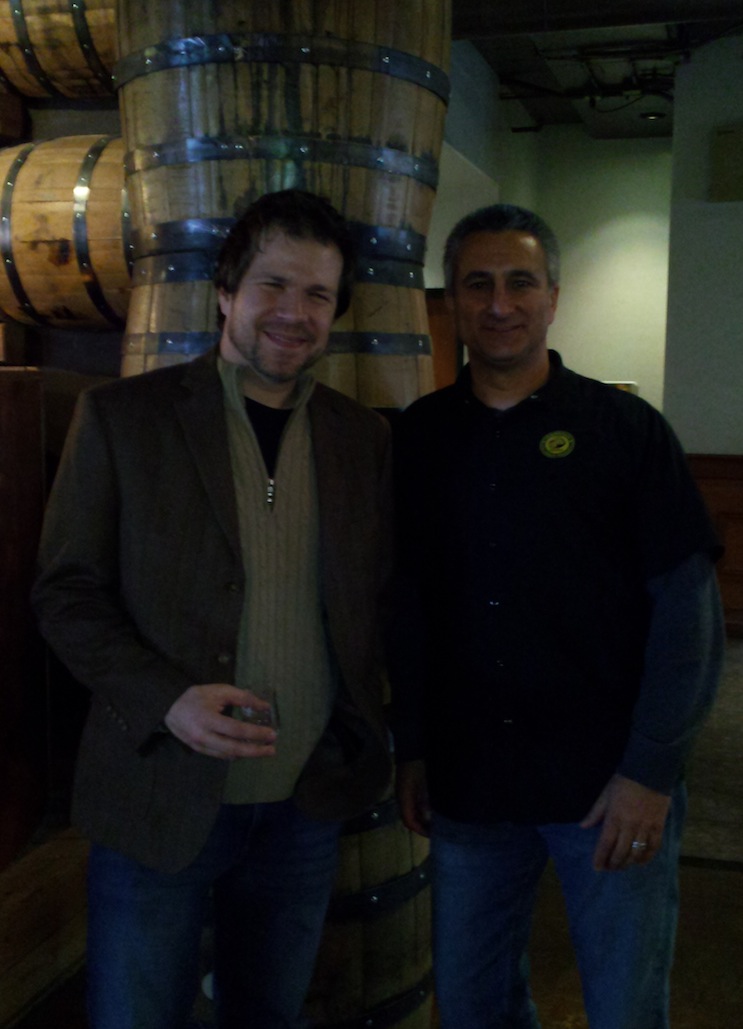 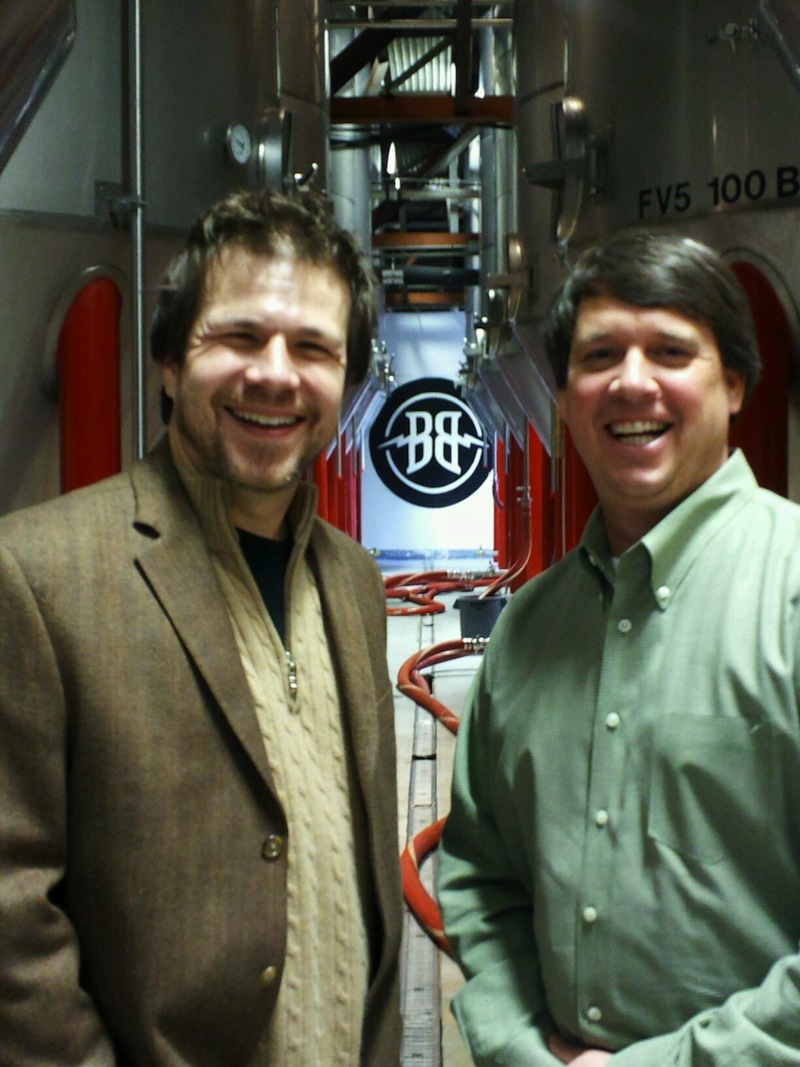