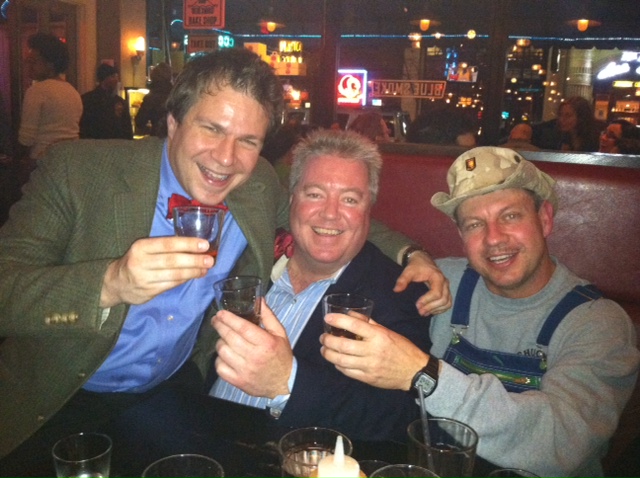 BourbonBlog.com‘s Tom Fischer catches up with moonshiner Tim Smith and J.T. in New York for an update to learn about season 2 of Moonshiners, and what else is new with them since the end of Moonshiners season 1 on Discovery Channel?

For the latest  on Moonshiners Season 2, subscribe to our mailing list here and we will send you the news first as the new season moves along.

We take Tim, his son J.T. and Tim’s wife Shelby out to dinner at Blue Smoke BBQ and Jazz Standard where we’re greeted by Executive Chef & Pitmaster Kenny Callaghan.

For all you Moonshiners fans, we invite you to visit Tim Smith’s Moonshiners Store, where you can buy a variety of Moonshiners branded flasks, t-shirts, autographed photos, and the folding moonshine cup that you see Tom using in the video above.

BourbonBlog.com first brought you our original interview with Tim Smith as a podcast on this link in December 2011 as an exclusive first look during the premiere week of the show. Moonshiners was based in Climax, Virgina where Tim and his partner Tickle begin season 1 by finding the right spot for their moonshining operation. Throughout the six episode season one, ABC agent Jesse Tate is on the hunt for moonshiners running illegal activities, but never catches up with Tim. Archived footage of Marvin “Popcorn” Sutton is also included in each episode which eventually tells the story of Popcorn’s death.

Season 1 of Moonshiners ends with Tim Smith jumping on a jet to meet with investors so he can start his own legal moonshine distillery or brand.

Tim tells BourbonBlog.com in this new interview that he is still evaluating many options and offers for his dream to come true. 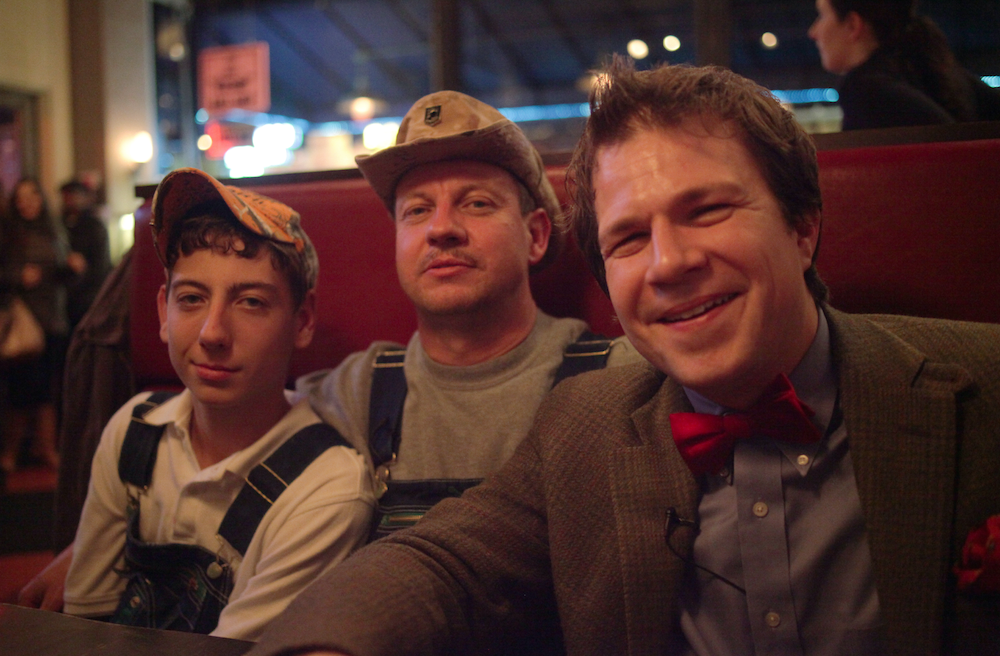