We’re impressed with the complete collection and since our review of the W. H. Harrison Bourbons, Jerry and Tipton Spirits have also released the a new line vodka called Desirée Vodka. Straight Vodka, Red Velvet and Cupcake Flavored are the first releases of the Desirée vodka line. Jerry tells us there will be more flavors available in the future.

These flavored vodkas deliver the true flavor that they promise and straight vodka balances grain and sweetness with a refined flavor to be the perfect base vodka for many cocktails.

Listen to the story of W. H. Harrison Bourbon and Desirée Vodka in this podcast interview above as we even learn that Indiana Governor Mitch Daniels is a fan of the Bourbon, especially the Governor’s Reserve Bourbon.

In the spirit of Indiana, this Bourbon is named in honor of William Henry Harrison (1773-1841), the Governor of the Indiana Territory and ninth President of the United States. 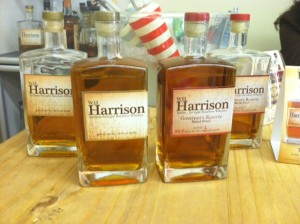 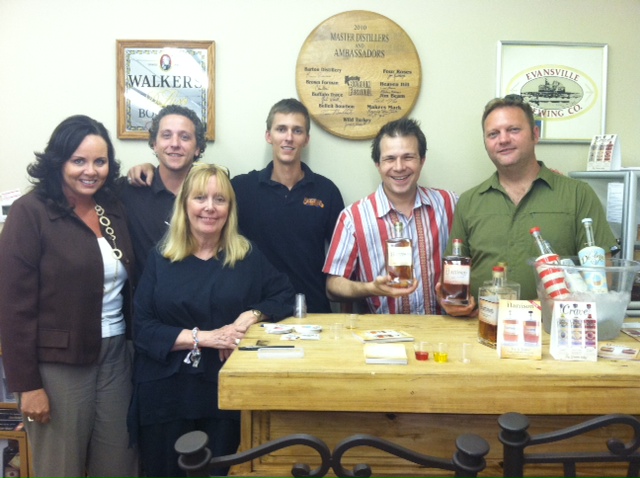