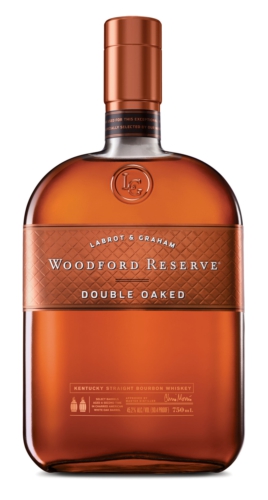 Double Oaked begins as the original Woodford Reserve Distiller’s Select recipe. This the fully matured Bourbon is then  rebarreled at 110 proof in a second barrel is crafted uniquely for this product created at Woodford Reserve’s own cooperage. The second barrel is uniquely toasted and charred to create the rich flavor and color characteristics producing Double Oaked, bottled at  90.4 Proof (45.2% ABV).

Double Oaked will retail for around $49.99 a bottle.

“Maturation in a new, charred oak barrel provides Woodford Reserve with all of its natural color and a great deal of its award-winning flavor. This Double Oaked expression has been uniquely matured in two separate, custom crafted barrels,” Chris Morris, master distiller for Woodford Reserve.

“The second was deeply toasted before its light charring. The double barreling of mature Woodford Reserve in this unique barrel allows the spirit to extract an additional amount of soft, sweet oak character.” 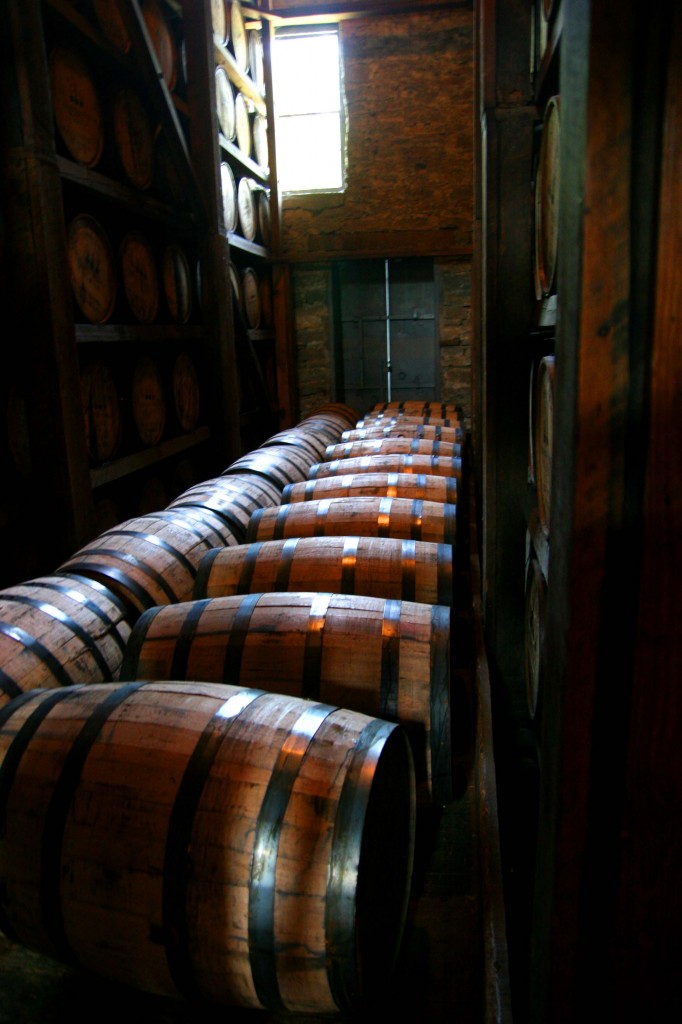 The first Woodford Reserve barrel is crafted from oak that has seasoned out of doors for nine months and this is completely toasted and charred on the inside – like no other whiskey barrel in the world. The second barrel has been toasted for more than twice as long as the first fill barrel and is then very lightly charred – again unique amongst all the world’s whiskey barrels.

The second barrel: The secret to the Double Oaked character is in the second barrel. A custom crafted barrel with a heavier toast allows flavors of honey, cream, vanilla to be magnified and a light char gives elegant sweet aromatic notes.

“The overwhelming response to our Master’s Collection Seasoned Oak Finish offering inspired us to create a twice-barreled bourbon that is available year-round,” Laura Petry, brand
manager for Woodford Reserve tells BourbonBlog.com. “The result of the double maturation is a smooth, full-bodied expression with a long, rich finish.”

We’ll soon bring you our review of the new Woodford Reserve Double Oaked here on BourbonBlog.com.