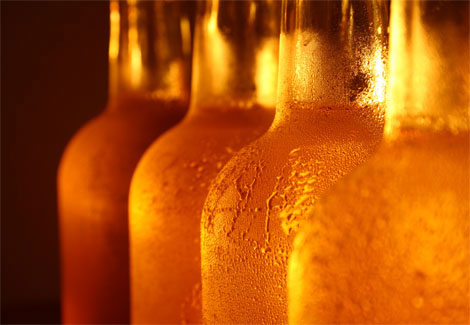 BourbonBlog.com invittes you to join for The Eight Beer Fantasy, a beer pairing dinner at Majid’s, Louisville, Kentucky on January 15, 2012 from 2:30 to 4:30 pm.

Some people find passion in wines, some in spirits.

Not to be outdone, the craft brewers have for some time been offering exceptional products that beg attention. Indeed, the palette of flavors brought to bear by these vanguards is staggering. Session-strength, double-hopping and forced carbonation are not terms one would find common just 15 years ago. Now they have become de riguer…

With this being said, why not produce an event based upon these exceptional bottlings? Indeed, pair them with food as one would a wine dinner? Invite an elder of this craft to speak about his proffession?

Don’t mind if we do. 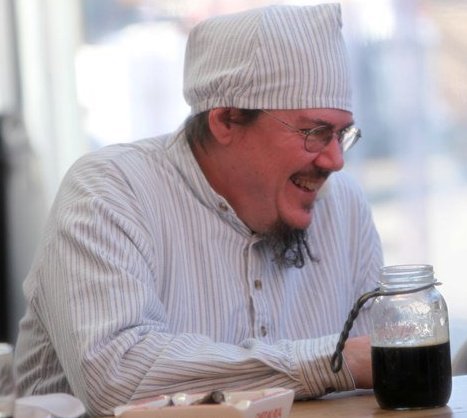 Joining us at Majid’s for this event is Roger Baylor, owner of New Albanian Brewing Company- widely considered to be the single greatest authority on the subject in the region. Also, BourbonBlog.com‘s Chef/Mixologist Stephen Dennison will be hosting the event and talking about beer pairings.

We will be pairing the beers with small plates that will accentuate thier characteristics and will be encouraging discussion amongst the attendees regarding brewing and pairing.

Following is the full menu, minus the surprises we have in store for the guests. 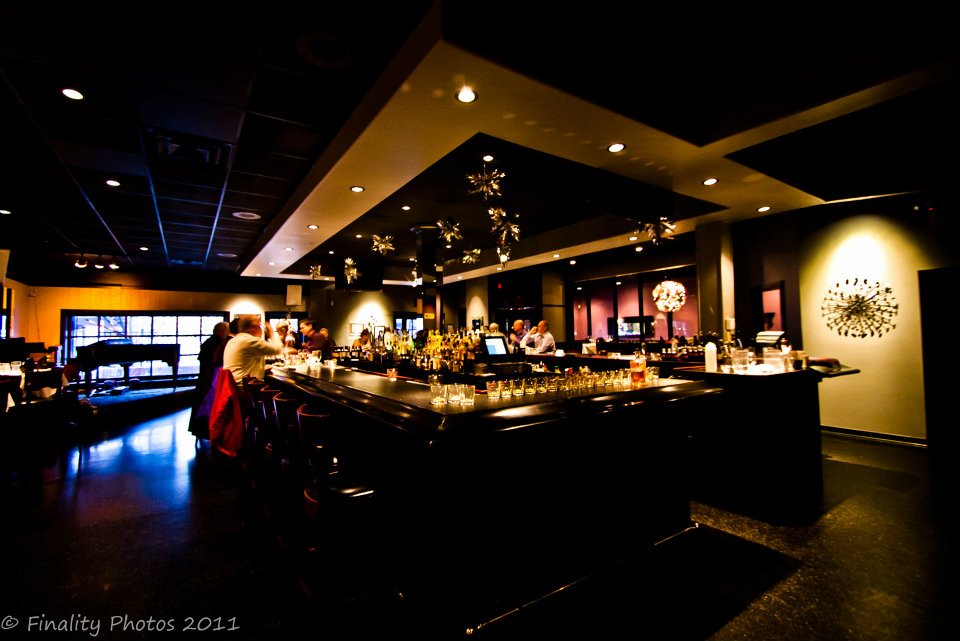