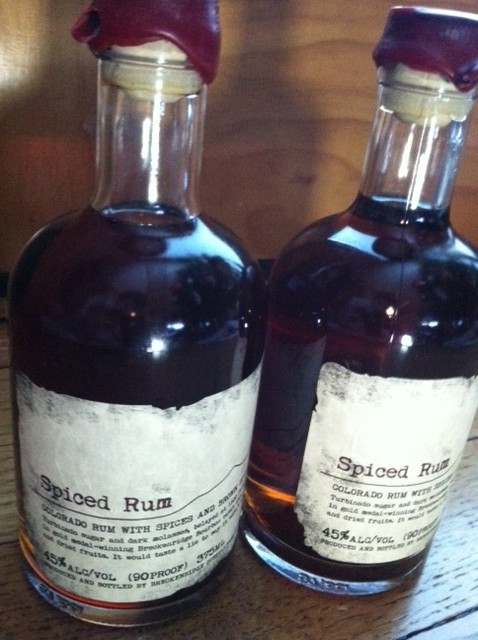 BourbonBlog.com receives two of the first, few bottles of the new Spiced Rum that have left the Breckenridge Distillery in Colorado.

While the final version has just been released, we were already impressed tasting an early version of the rum with Master Distiller Jordan Via in October while covering the Breckenridge Craft Spirits Festival earlier in 2011.

This rum is complex like a fine Scotch or rare Bordeaux and sweetly approachable like candied sex. Yes, you read that correctly so Google where to find that one and comment below, because we’re still looking.

The good news is Breckenridge Spiced Rum is easier to find and available at Breckenrdige Distillery. The distillery is the only place to buy a bottle for now, but that may change. Take a trip to Breckenridge to experience one of the most impressive craft distilleries in the nation. Take a video tour with us on this link.

If you want a regular rum flavor, go buy another. Think you’re getting the point, here is our review… 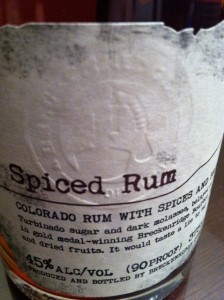 Age:6 months in a combination of new oak and used Breckenridge Bourbon casks

Taste: Enters with creamy cardamom and hints of dark chocolate shavings laced with cinnamon. There is nothing that tastes like this in the Rum world as we know it, so welcome to your palette a new breed of Rum. Tangy, juicy and the Breckenridge Bourbon casks impart sticky, toffee, oaky chewiness to the rounded flavor.

Molasses and brown sugar richly coat the mouthfeel toward the end.

Finish: Remnants of the Bourbon drift away, leaving vanilla and brown sugar.

Notes: Label reads “Turbinado sugar and dark molasses, belayed at 1600 fathoms above the sea, are aged in gold-medal winning Breckenridge Bourbon casks then finished with roots, spices, and dried fruits. I5 would taste a lie to say it wasn’t what we always wanted. Cheers, Mateys“ 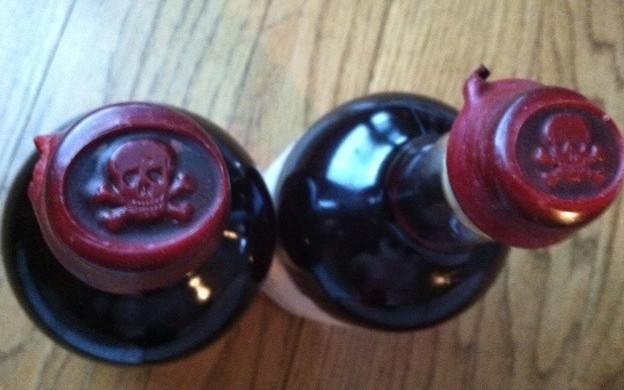 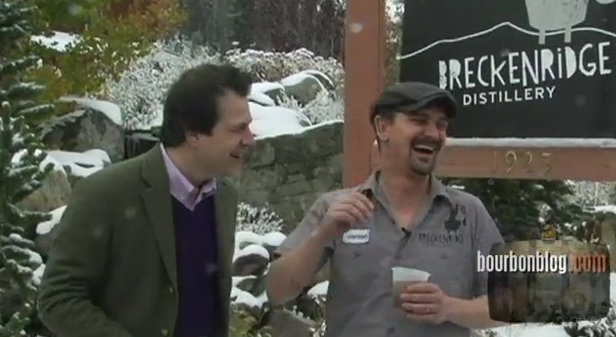