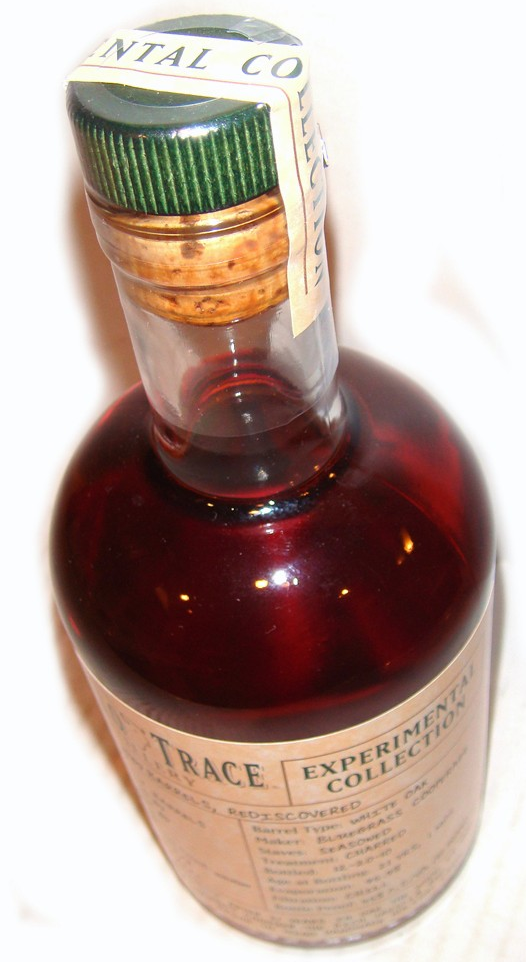 The experiment in these two bottles is all about the mash bill as the rye grain in Buffalo Trace’s traditional recipe was substituted with rice and oats. Both Bourbons were filled on April 30, 2002, and aged on the 7th floor of Warehouse I for 9 years and 5 months.

Like most Buffalo Trace Experimental releases, this whiskey experiment yielded very few bottles. Some will be available in select U.S. stores in late December for the price of around $46 per 375 ml bottle.

There are more than 1,500 experimental barrels of whiskey currently aging in the warehouses of Buffalo Trace Distillery, with experiments including unique mash bills, type of wood and barrel toasts. 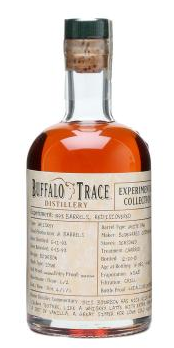 Taste: Enters clean, light mouthfeel with decent expression of oak. Hints of baking spice and touch of jalapeno/spicy pepper sting on the mid-palette. The rice is mildly noticeable with a crisp grain, but seems to dissolve along with the flavors.

The taste isn’t that “experimental.” It is simply a good clean Bourbon with some nice, light spices.

Nose: Plays between musky and fruity, some apricot, a touch of sweet smoke.

Taste: The grains are distinct on the entry and goes to a bit gritty. Then mid-palette becomes sour all the way to the finish

The taste is much more “experimental” than the Rice Bourbon above. Some depth with overwhelming flavor being sour. 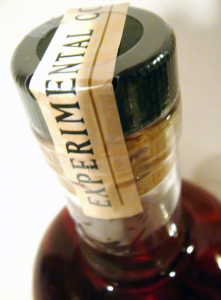