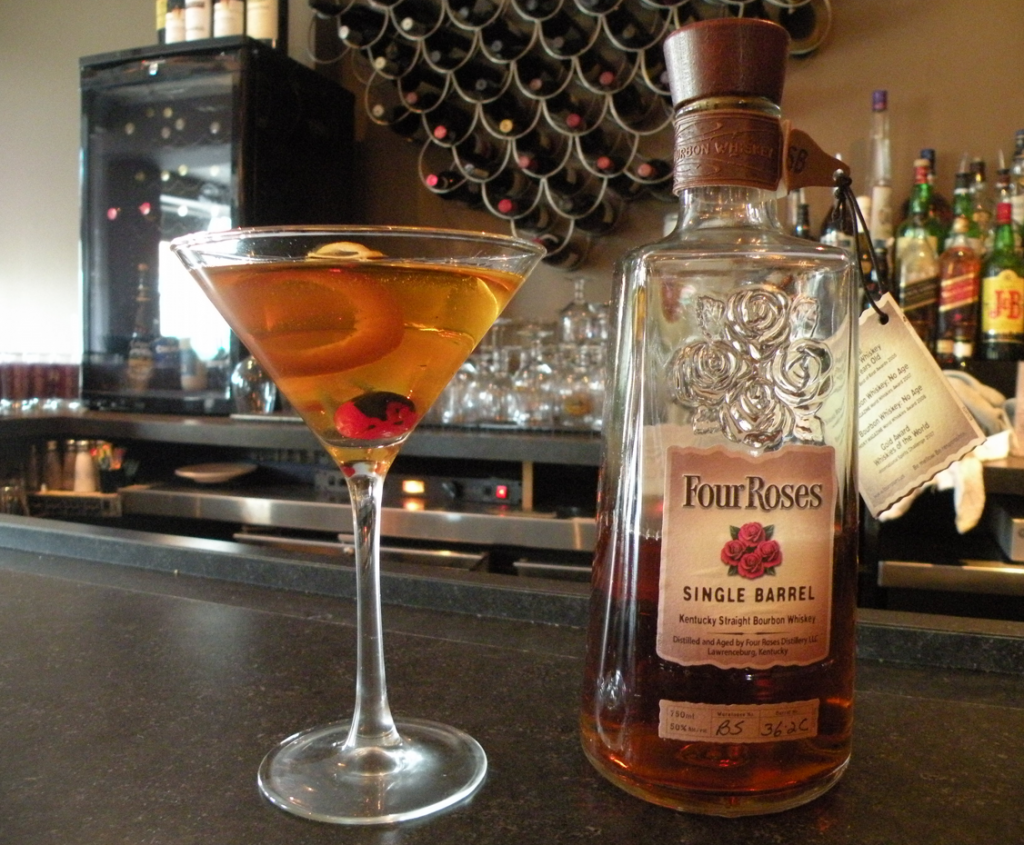 *To make Smoke Cherry: Soak the cherries in Dry Vermouth and Four Roses Bourbon for a week and then smoke a in the smoker with cherry wood for 5 hours.

More than 800 votes were submitted via text message, email and Facebook from Nov. 19 through Dec. 4. 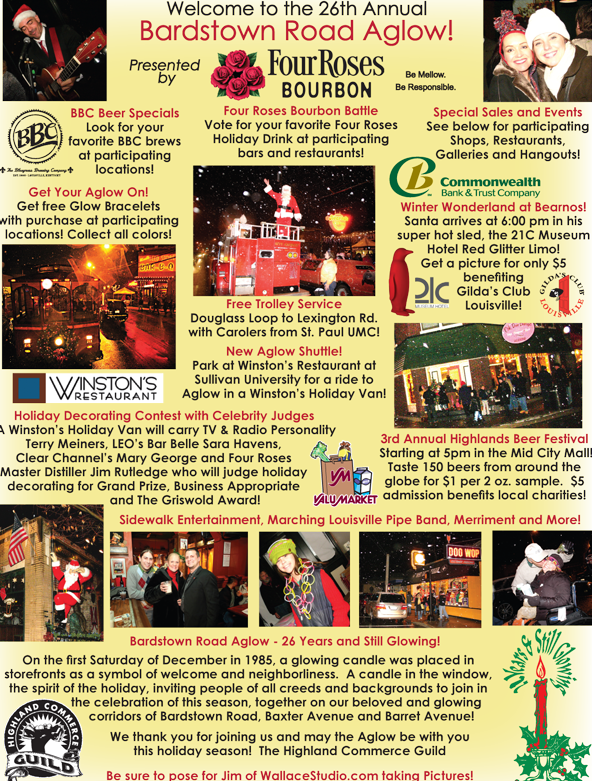