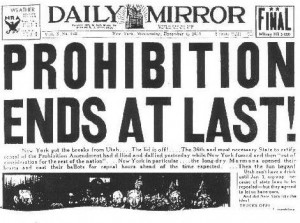 BourbonBlog.com celebrates today as Repeal Day with the passage of the Twenty-first Amendment to the United States Constitution on December 5, 1933 to end prohibition.

As a variation of the Manhattan, this cocktails was introduced by Paul Borntraeger at Kentucky Bourbon Festival using Blanton’s Bourbon. Recipe below and also watch our video on this cocktails 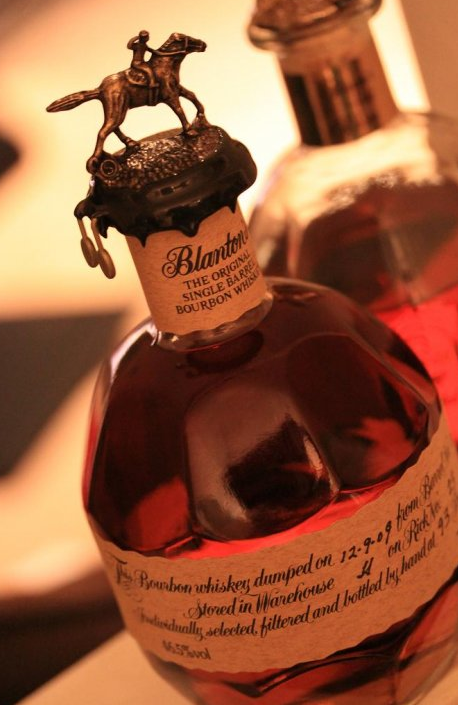 Combine all ingredients (except for bourbon) in pot and bring to a slow boil. Once batch is boiling reduce heat add bourbon and let simmer on low heat for half an hour.

Ideally place in a glass jar and let sit for 24 hours. filter and strain (coffee filters take time but work best) and use.

The Vieux Carré is yet another classic cocktail making a comeback. In the video below, BourbonBlog.com‘s Tom Fischer demonstrates how to make a Vieux Carré. Here is the recipe.

Mix all ingredients in an Old Fashioned glass over ice and stir.

The Vieux Carré was invened in 1938 at Hotel Monteleone in New Orleans, where the then-head bartender Walter Bergeron created it. The word “Vieux Carré” literally means, “old square” in French. This old term is what we know today as the French Quarter of New Orleans, Louisiana.

– Combine all ingredients in an ice-filled mixing glass and stir well
– Strain into a chilled rocks glass rinsed with Absinthe
– Add 1 large piece of lump ice!

Invented during prohibition, the Bees Knee’s was originally made with honey, gin, basil, and lemon said to mask the smell of alcohol. This version is made with Bourbon. 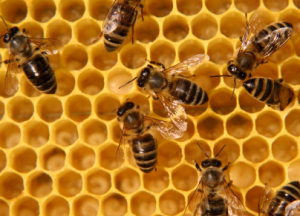