BourbonBlog.com interviews Whyte & Mackay Master Blender Richard Paterson during the launch event of Mackinlay’s Rare Old Highland Malt Whisky at the Explorers Club in Manhattan, New York. Rirchards shows us a small sample of the original whisky which is over 100 years old and explains how he recreated the “Shackleton’s Whisky.” 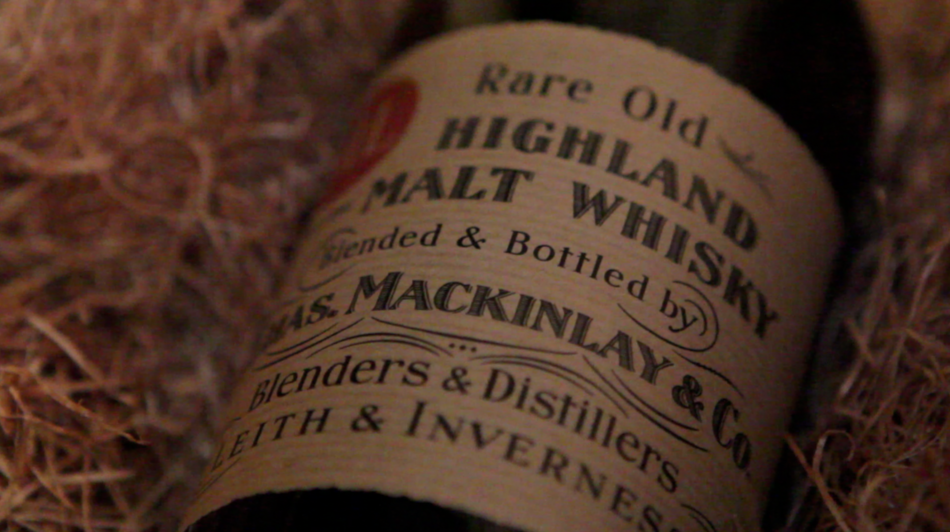 In February 2007, after a century entombed in thick ice, three crates of Shackleton’s whisky were uncovered. After spending more than 100 years untouched by human hand and encased in Antarctic ice, three of the bottles are sent to the original brand owner Whyte & Mackay of Scotland and their master blender Richard Paterson. Alongside his expert team, Richard embarked on a new adventure in the Shackleton story – and faithfully recreated famous whisky which has just been launched.

Richard Paterson and his team spent weeks painstakingly testing, sampling and profiling the original 1907 whisky for the sake of accuracy. Their recreation is a true joy: a blend of up to 30 year old whiskies, light in color, with a fruitful nose and intense flavor. Paterson also fits the bill. He’s outspoken, intelligent, loud, and passionate… and his care for whisky is readily apparent.

This spirit, its creators, and its back story are all the real deal. If there has ever been a viable reason to spend extra on a bottle of whisky, that reason is Shackleton’s.

Mackinlay’s Rare Old Highland Malt, priced around $150 – $180 and if you’re looking where to buy, plenty of spirits sites are selling online. We recommend you buy a bottle soon as 50,000 bottles have been released for the festive season. 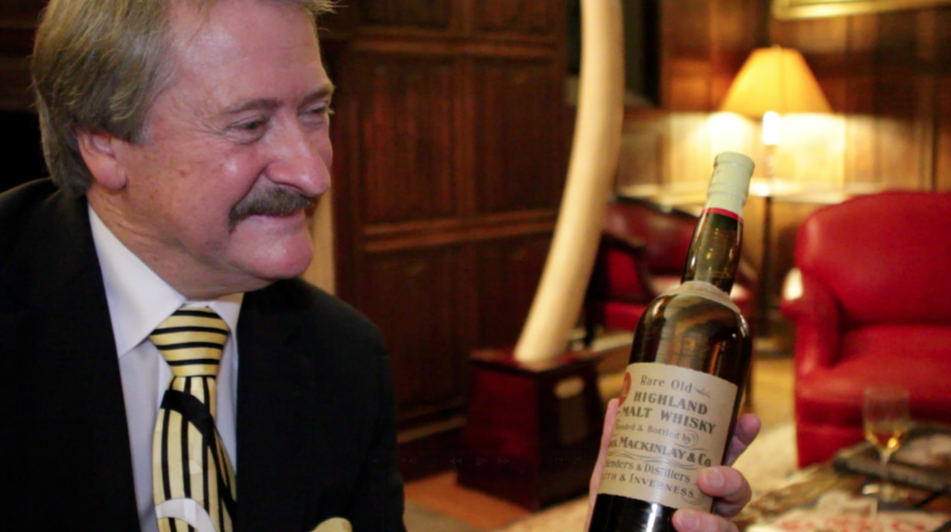 Filmed and edited by Oresti Tsonopoulos at The Explorer’s Club, New York.

Special thanks to Laura Baddish and The Baddish Group