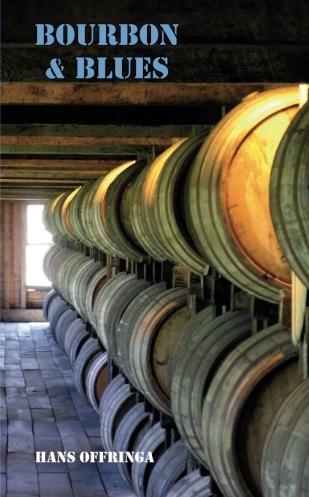 BourbonBlog.com‘s Tom Fischer interviews author Hans Offringa as he released his new book Bourbon and Blues, at the Kentucky Bourbon Festival 2011. Four Roses Master Distiller Jim Rutledge contributed as both an editor and also provided the foreword for the book.

Hans is from the Netherlands and his wife Becky is from South Carolina. They are known in the Whisky World as “The Whisky Couple.” Order the Bourbon & Blues here.