Was it the Devil who went down to Kentucky or could it be BourbonBlog.com in the smokehouse? We join Jim Beam’s 7th generation distiller Fred Noe for a tasting of Devil’s cut and Knob Creek Single Barrel Reserve. Fred invites us to the historic family home on “Distillers Row” in Bardstown. 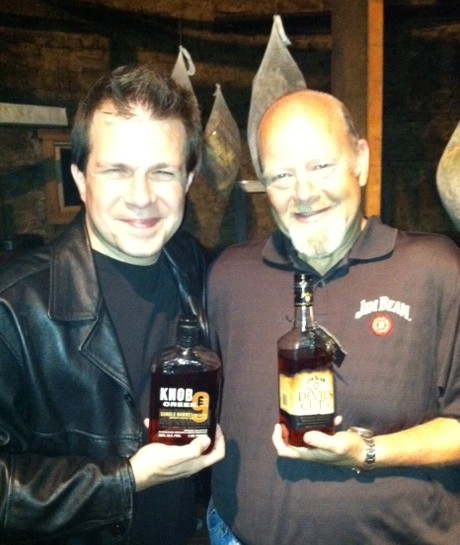 Fred tells stories of his father the late Booker Noe and how they used to drink Bourbon in the Smokehouse. The home used to be military academy and the smokehouse was weapon storage which became a smokehouse.

Filmed and edited by Patrick Kramer during Kentucky Bourbon Festival 2011.