BourbonBlog.com joins our friends from Brugal Rum, which is the #1 Rum in the Caribbean, poolside at Tales of the Cocktail. At this event, Brugal releases Brugal 1888, a world class rum and first of its kind expression!

Brugal 1888’s artisanal crafting starts with a double distillation, followed by a careful selection of the best rums that undergo a double aging process. During the initial stages, these rums are aged in medium roasted American white oak casks (quercus alba), and then aged in European oak casks (quercus robur) that have previously been used for aging Sherry wines. The same casks that would aged for the Macallan Scotch Whisky.

The name of this Rum marks the year Brugal was founded (in 1888) and this special expression was launched to celebrate the expertise and rum-crafting skills of the Brugal family passed down through 5 generations of Maestros Roneros, Rum Masters.

We also sample Ron Brugal Blanco, Ron Brugal Añejo, Ron Brugal Extra Viejo and cocktails which have been masterfully created by mixologists with each rum. 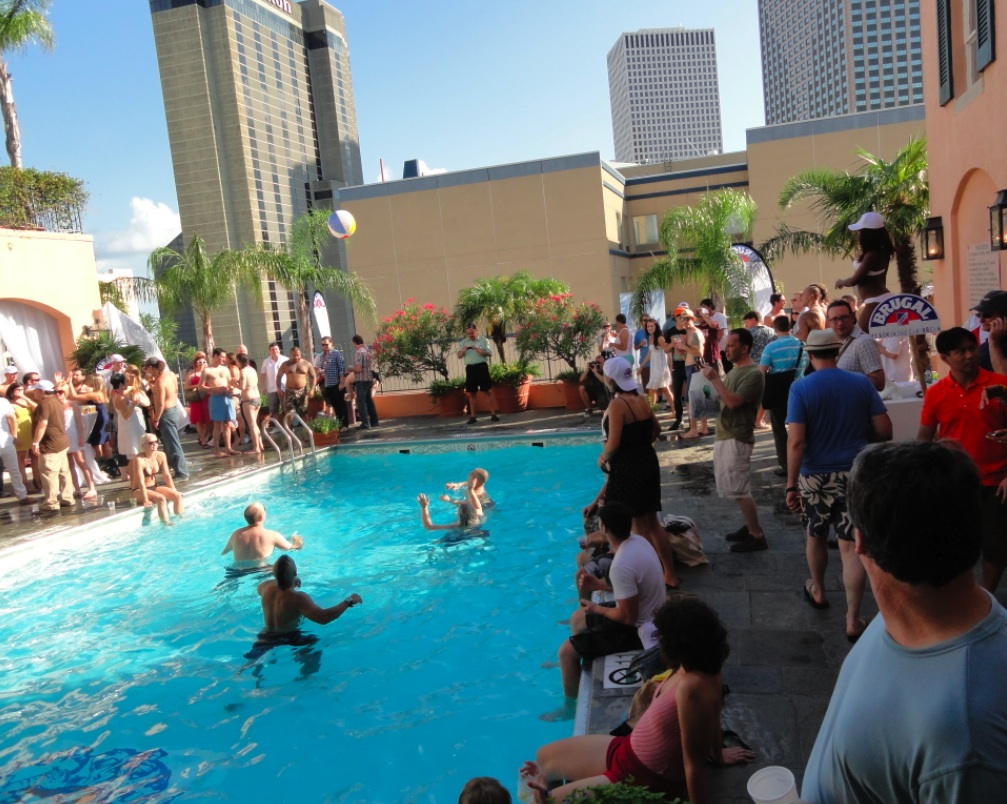 Brugal Rum Pool Party at Tales of the Cocktail 2011, atop the Hotel Monteleone in New Orleans, LA 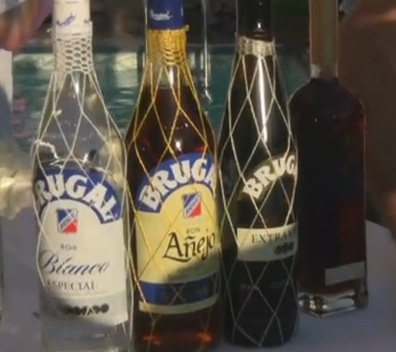