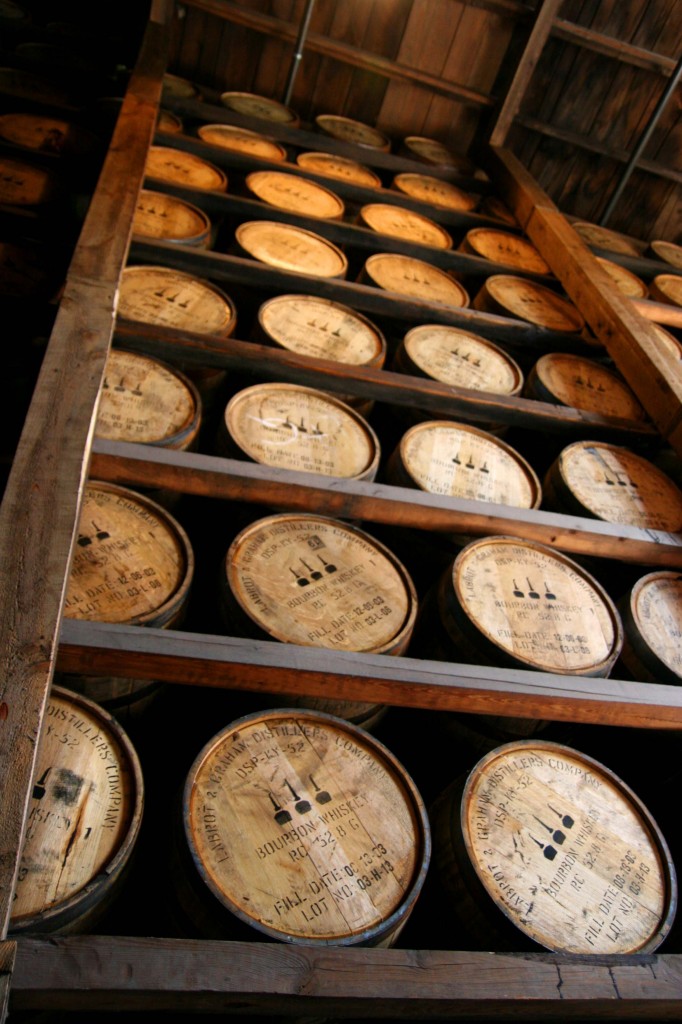 Did you know there are more barrels of Bourbon aging in the Commonwealth of Kentucky than there are people living in Kentucky? – 4.7 million barrels in 2010 vs. 4.3 million, according to the latest U.S. Census figures says Eric Gregory, president of the Kentucky Distillers’ Association

Much like you, the staff at BourbonBlog.com celebrates Bourbon every moth. However, as Autumn begins to peak out from the, we’ll be raising a toast in a variety of ways every day of September so continue to visit us.

For all you Kentuckians who wish a law was passed to have your own free barrel because there is surely enough to go around, right?…Remember that your Commonwealth Governor probably loves Bourbon as much as you do, and here’s why…

Gov. Steve Beshear tells BourbonBlog.com that he was pleased to honor Kentucky’s signature Bourbon industry by declaring September “Bourbon Heritage Month” in the Commonwealth this past week. This is the fourth straight year that Gov. Beshear has issued an official Proclamation to recognize Kentucky’s historic distilling industry, which produces 95 percent of the world’s Bourbon. Watch BourbonBlog.com‘s recent video interview with Gov. Beshear below, he tells us what a Bourbon fan he is. 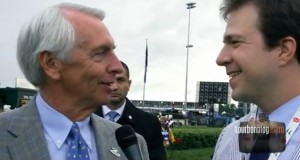 Coincidentally, we’ve been around a little over 4 years. Could there be a correlation between Bourbon’s growth and BourbonBlog.com’s presence as the only online TV show and content site dedicated to Bourbon whiskey and the spirited life?

“Our distilleries are expanding at the largest rate since Prohibition, adding nearly $200 million in capital investment this year alone,” Gov. Beshear tells us.

There have also been a record number of visitors from around the world are flocking to the Kentucky Bourbon Trail tour, which features six distilleries and pours much-needed tourism revenue into local communities.

September also marks the annual Kentucky Bourbon Festival, which runs Sept. 13 through Sept. 18 this year. It has grown to more than 50,000 visitors from 40 states and 13 countries.

“From jobs to tourism to global exports, Bourbon is a vital and thriving part of Kentucky’s economy and history,” Gregory said. 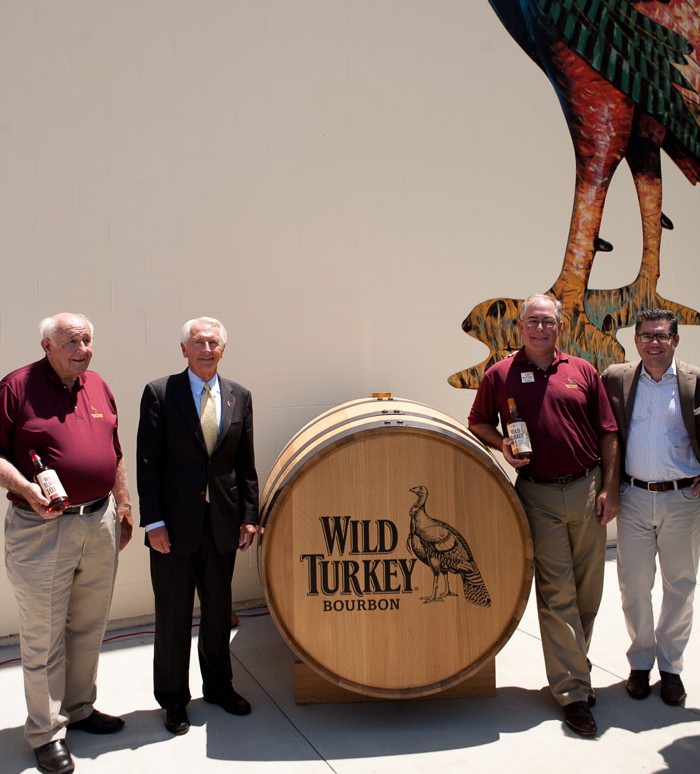