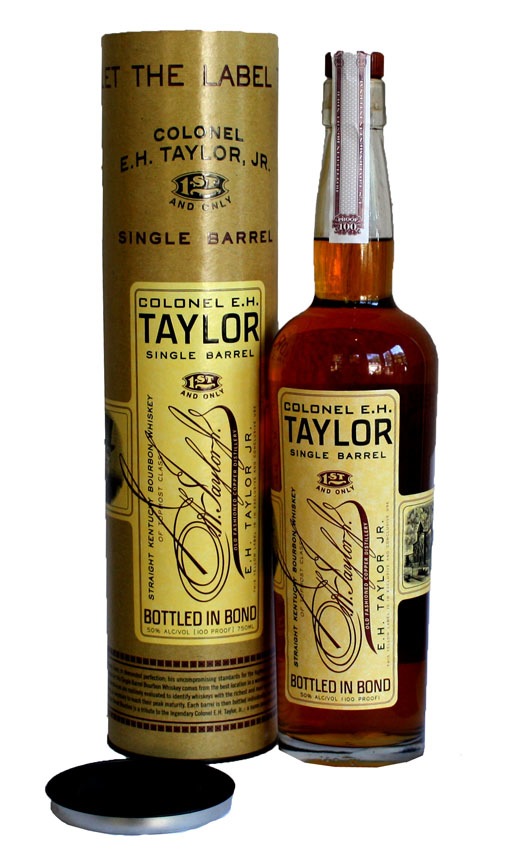 Buffalo Trace Distillery releases the second limited edition Bourbon in the Colonel Edmund Haynes Taylor, Jr. collection with a Single Barrel Bourbon. This Bourbon was aged 11 years and 7 months years in Warehouse C, which was built by Col. Taylor in 1881.

Bottom line: If you’re a Scotch fan, you’ll probably enjoy this one. If not, await future releases in the Col. Taylor Collection as more whiskeys will be added to this limited collection over the next few years. We had more of a liking to the first Col. E. H. Taylor, Jr. Old Fashioned Sour Mash Bourbon. However, limited editions can be worth taking a ride while they last.

As very limited release, this Single Barrel may be difficult to find. It will be packaged in a vintage label and canister, which are reminiscent of Taylor’s bottles nearly one hundred years ago and will be priced around $59.99 per 750ml bottle.

Nose: Deep Oak, plums, and buttery. The nose contains much the signature oak DNA of the Buffalo Trace Antique Collection and other Buffalo Trace Bourbons.

Taste: Enters sweet and buttery, goes to a mild zesty citrus character and the swallow is a prevalence of “smokiness” reminiscent of a Scotch. The acidic nature plays against the smoke in a strange fashion at first, but after more sips becomes an interesting journey.

This kind of smoke is rather unexpected flavor coming out of a Bourbon and delivers the the depth of the barrel in a fashion that we don’t taste often.

Finish: Long finish of serious oak stays firm on the tongue along with citrus, bitter, and  tobacco. 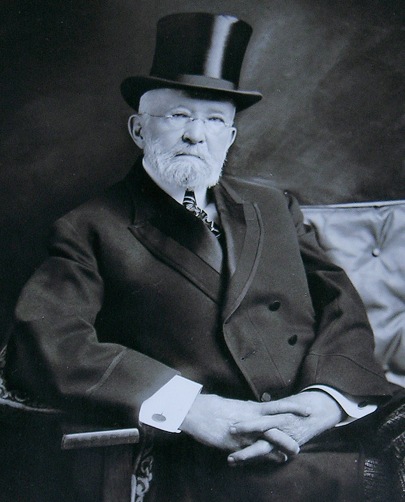 Taylor is widely considered one of the founding fathers of the bourbon industry, fighting for the Bottled-in-Bond Act of 1897, nearly three decades after he purchased the now Buffalo Trace Distillery. During his time, Taylor implemented several innovative methods still used today by Buffalo Trace, such as climate controlled aging warehouses.

In addition to his bourbon interests, Taylor had political ties. He was the great-nephew of President Zachary Taylor and elected the mayor of Frankfort, state representative to the Kentucky General Assembly and a member of the State Senate.