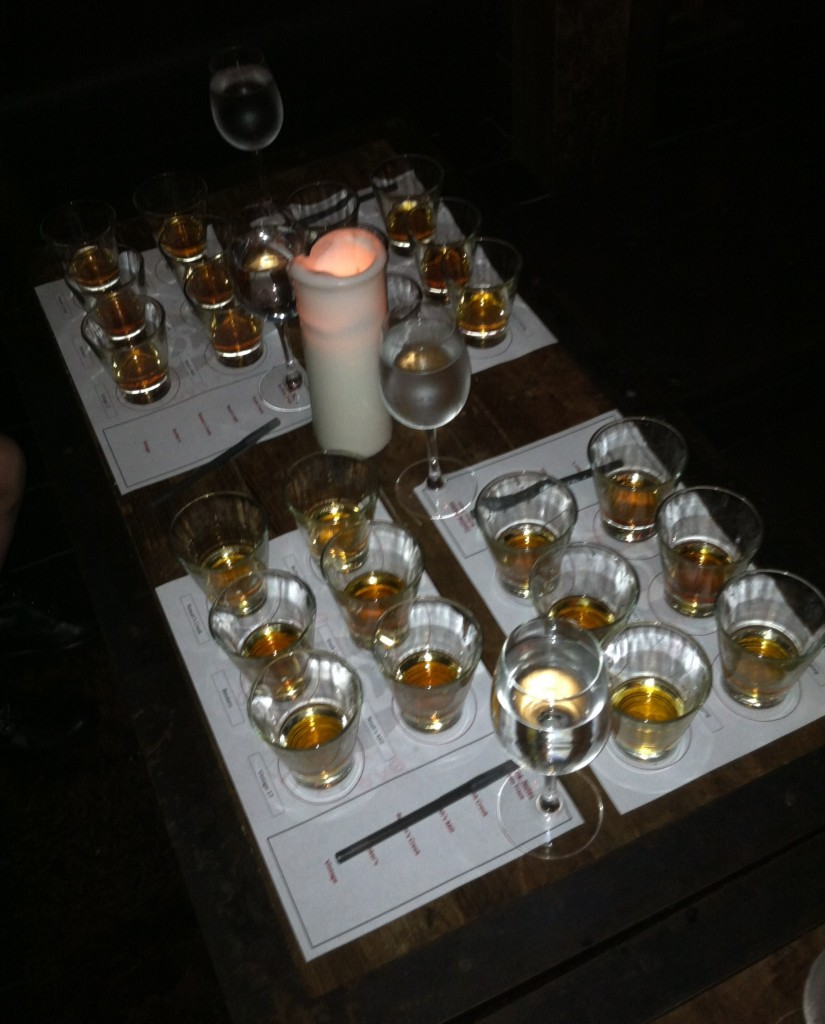 Southern Hospitality in Hell’s Kitchen, New York, lived up to its name during the Summer Bourbon Tasting event. Entering this purposefully rustic joint, we were greeted cordially and directed from the bustling upstairs eatery to the dark, slightly more modern basement. Hundreds of bourbon glasses were pre-poured, and we found our way to one of the the dimly lit corners.

The basement felt more refined and had a comforting lounge feel. People filled the room soon after we sat. The event hosts Chris Russell & Adria Demarco, were kind and forthright with their knowledge of Bourbon. They were able to level with everyone, and were sympathetic to the various levels of Bourbon knowledge in the crowd.

After the first tasting, the mood in the room turned very casual. Many people chimed in. I was amongst the most outspoken people in the room, but I certainly wasn’t the frontrunner. It was as if we were at a party, yet everyone remained in their seats and knowledge was coming from all directions.

Booker’s was the clear winner in my book. The best part of events like these is that they never fail to provide new information, even on bourbon’s I’ve loved for years.

After the event, we headed upstairs and ordered twice as much food as we needed. It was hearty, flavorful American fare.

I’d head back to Southern Hospitality in a heartbeat. 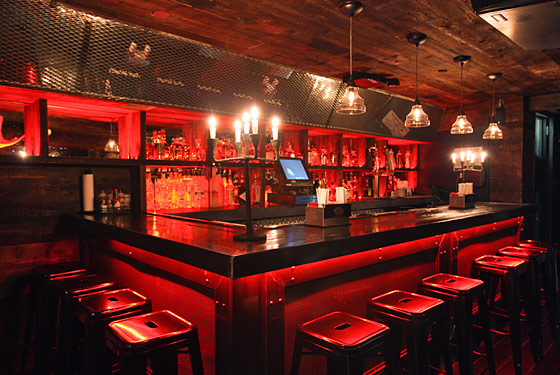