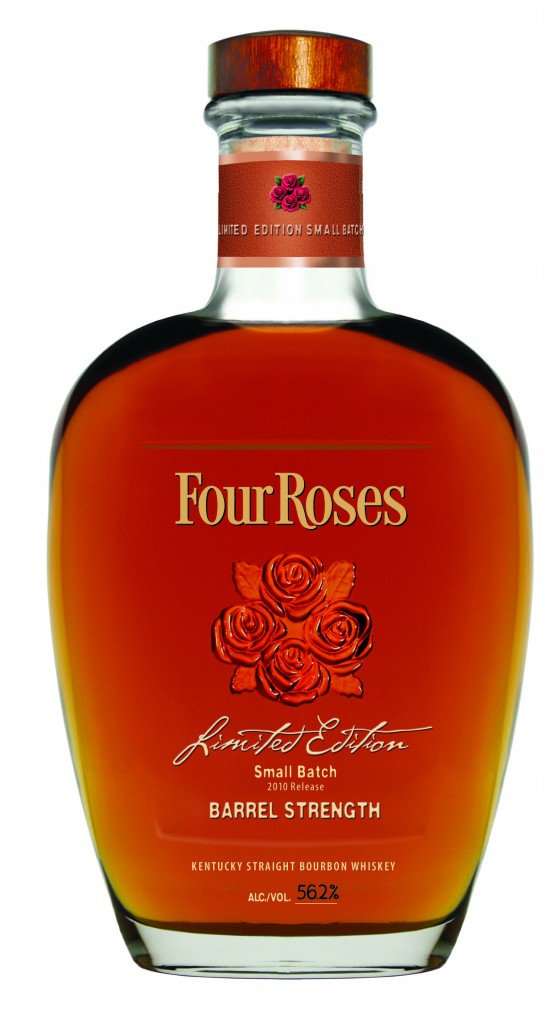 The Four Roses’ 2010 Limited Edition Small Batch Bourbon that BourbonBlog.com was the very first to review around a year ago makes the news again as it was ranked number three on Paul Pacult’s list of the 140 Top Five-Star Spirits in the World for 2011!  With a limited distribution of only  3,600 bottles in September 2010, we’d suggest you look for a bottle if you don’t already have yours.

“Enjoy this American masterpiece full on,” wrote Pacult in The Spirit Journal. “The genius of master distiller Jim Rutledge continues to define what world-class American whiskey is all about. Stunningly luscious. Authentic benchmark territory.” 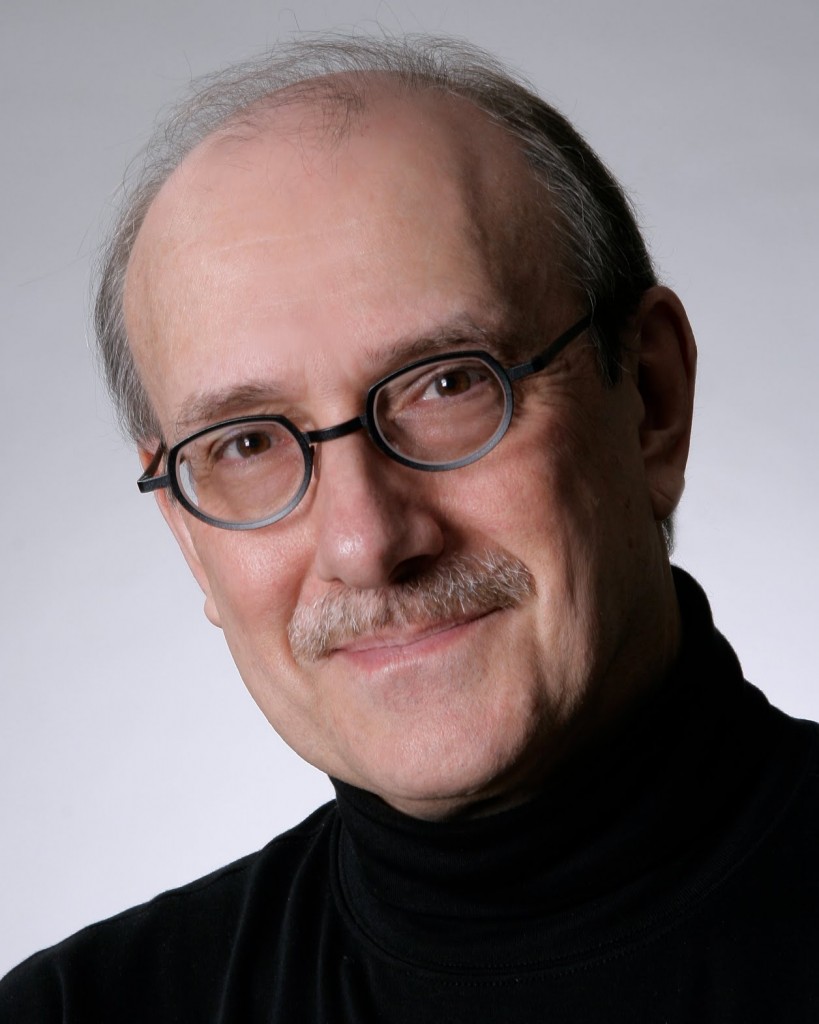 One Response to “Four Roses Named Among Top “Five-Star Spirits in the World” by F. Paul Pacult”