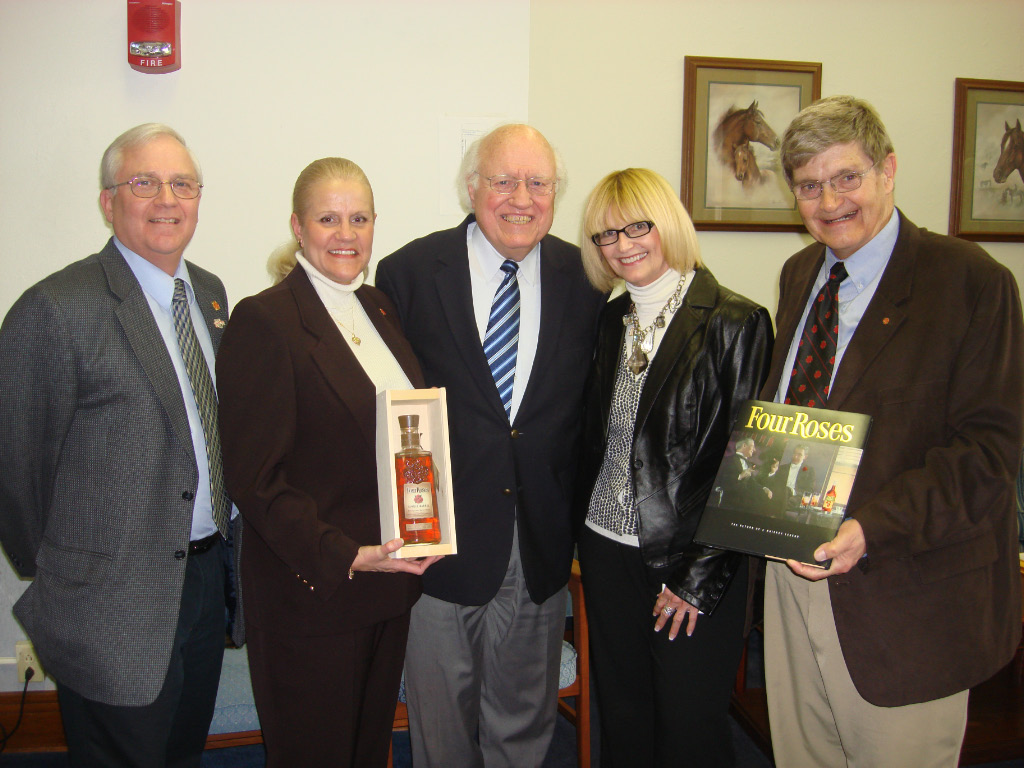 Four Roses Distillery tells BourbonBlog.com that they have been named “2011 American Distiller of the Year” by Whisky Magazine as part of its annual “Icons of Whisky Awards.” This past week, the Kentucky Senate commended Four Roses Distillery on being named “2011 American Distiller of the Year” and saluted its many outstanding economic development and tourism contributions to the Commonwealth and the signature Bourbon industry. Here’s a photo from the honoring ceremony to the left.

BourbonBlog.com congratulates our friends at Four Roses Distillery! To celebrate, we’re including one of our favorite videos with Four Roses and their Private Barrel Selection below.. 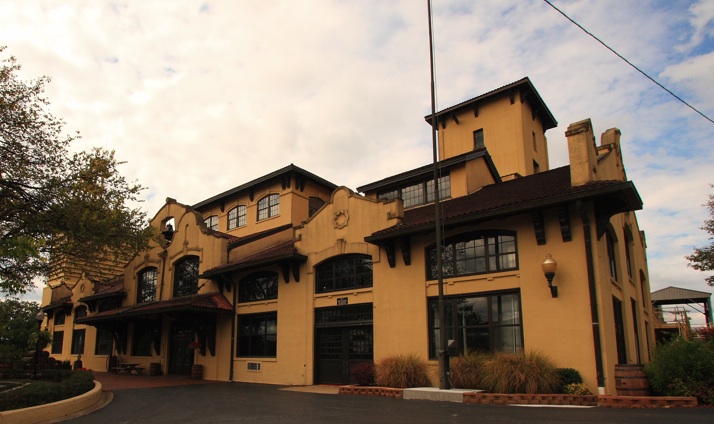