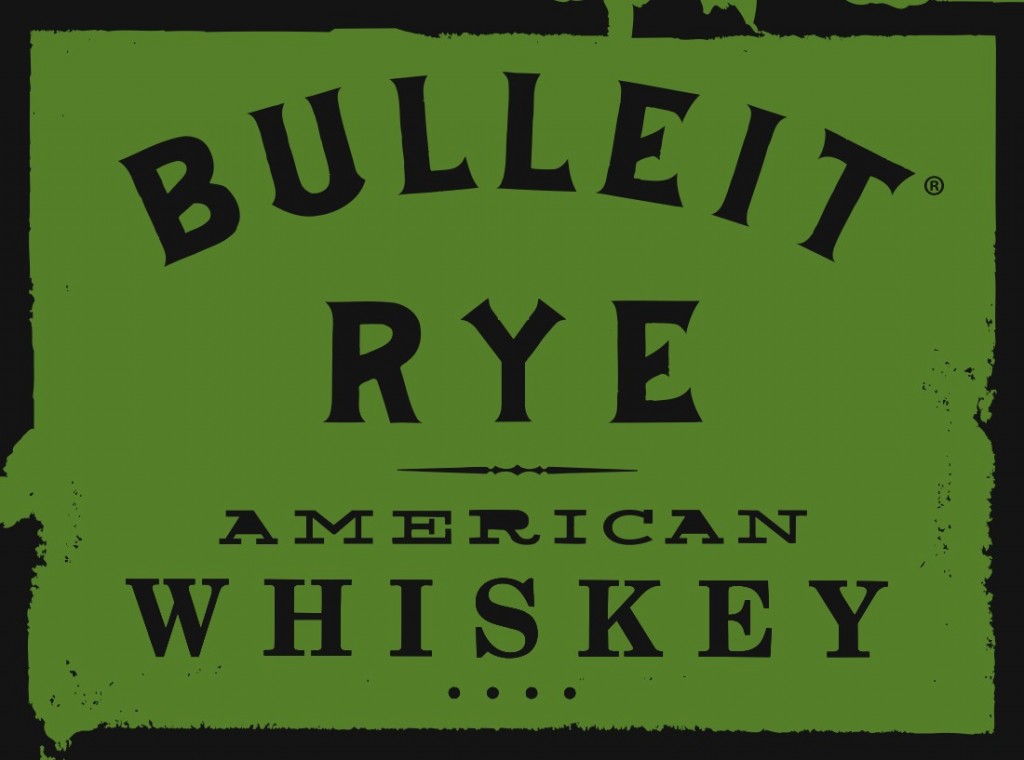 BourbonBlog.com first told you about the new Bulleit Rye Whiskey last week and now we are reviewing it. Tom Bulleit tells us that he has been developing the new Rye since 2004, but requests by the trade to produce it helped make the project become one of high priority.

We’ve made it a priority to review this new Bulleit Rye for you as we’ve provided tasting notes below. We recommend picking up a bottle as it now being released nationwide. 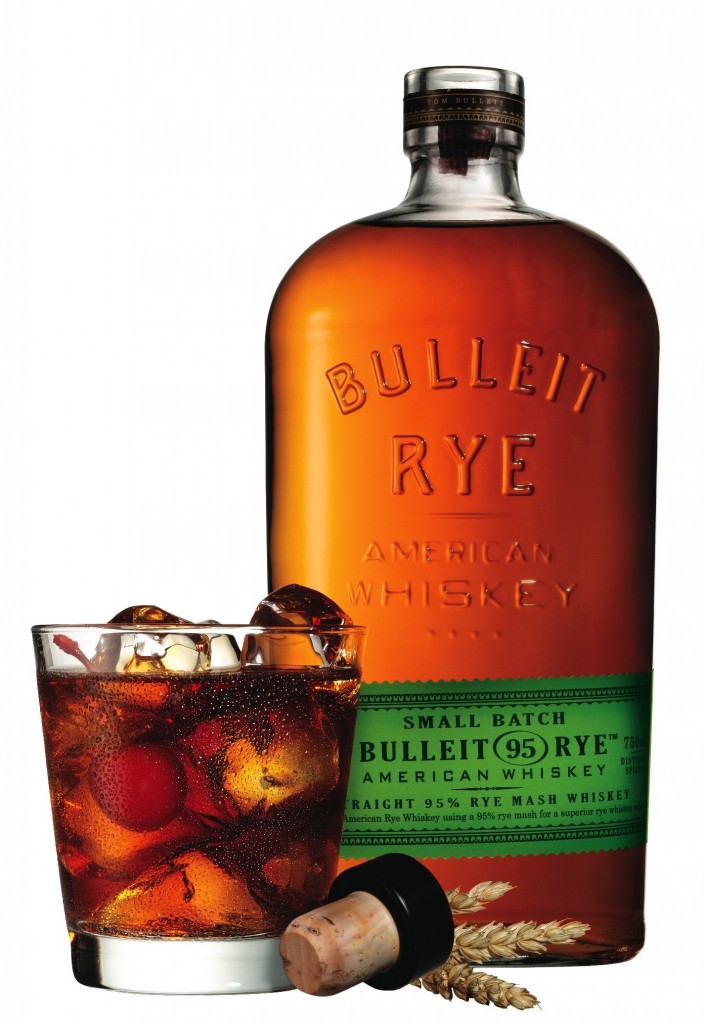 Notes: Mash bill is 95% rye and 5% malted barley. The grain division sources from high quality ryes around the world including Germany, Sweden, Canada and United States.

Taste: Enters with soft mouthfeel. Mild tobacco and some cherry notes hit first. Mid-palate the rye becomes buttery smooth and well rounded between the sweet and spicey characteristics. This is an incredible sipper straight or on the rocks. Additionally, the balanced spice will make it an excellent mixer as we suggest enjoying it in a Manhattan or a Vieux Carré.

Finish: Some cinnamon red hot candy with a bit of kick and hints of candied fennel with medium dry finish.