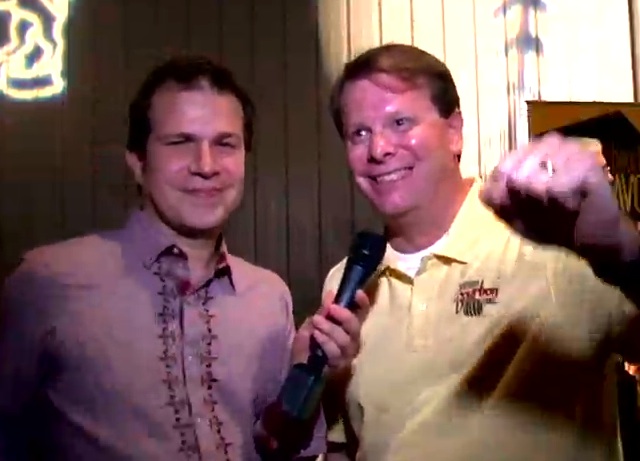 "Thanks for all you do for us, we love you BourobnBlog.com!" says Kentucky Distillers' Association President Eric Gregory at Kentucky Bourbon Festival 2010

The Kentucky Distillers’ Association (KDA) tells BourbonBlog.com today that John Rhea of Four Roses Distillery has been named Chairman of the historic group that promotes and protects the Commonwealth’s signature Bourbon and distilled spirits industry, including the world-famous Kentucky Bourbon Trail tour.

BourbonBlog.com is proud to do great work with KDA for the Bourbon industry and we’re including some videos below which feature us following KDA everywhere from Kentucky to Washington, D.C. 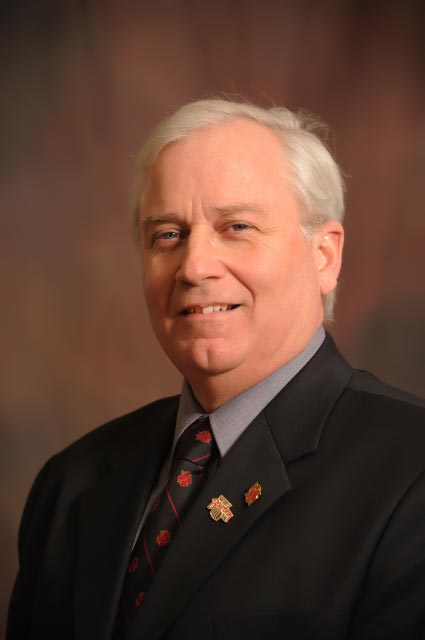 John Rhea, who is Chief Operating Officer at Four Roses in Lawrenceburg, will serve through December 2011. The KDA Board of Directors selected officers during its annual meeting recently in Louisville.

“Our industry, and our Association, is built on decades of tradition, collaboration and cooperation in achieving success,” Rhea tells BourbonBlog.com. “We look forward to strengthening those ties and bonds in the coming year, securing the integrity of our signature industry and expanding our resources to ensure the worldwide appreciation of Kentucky Bourbon.”

Other Board members for 2011 include:

Seven Kentucky bourbon distilleries travel to Washington, DC to present a “Walk Along the Bourbon Trail” reception for guests of the Bluegrass Ball hosted by the Kentucky Society of Washington. BourbonBlog.com interviews Eric Gregory, President of the Kentucky Distillers’ Association in January of 2009 in the video below.

In the video below, BourbonBlog.com‘s Tom Fischer interviews Eric Gregory of KDA during The Bourbon Chase at Maker’s Mark Distillery in September 2010. 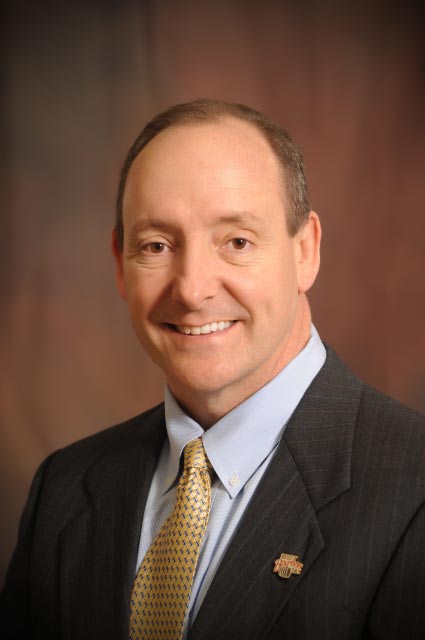 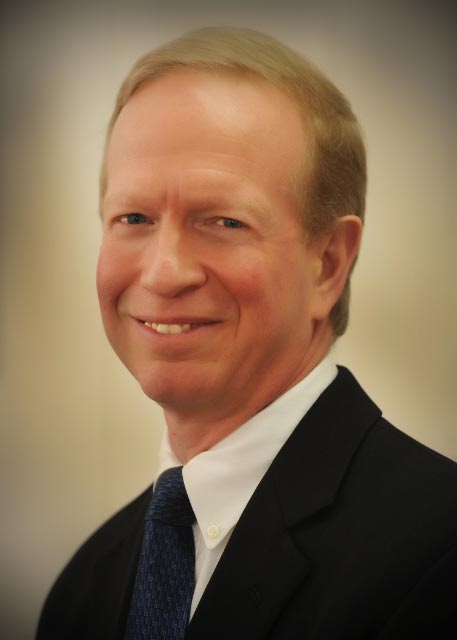