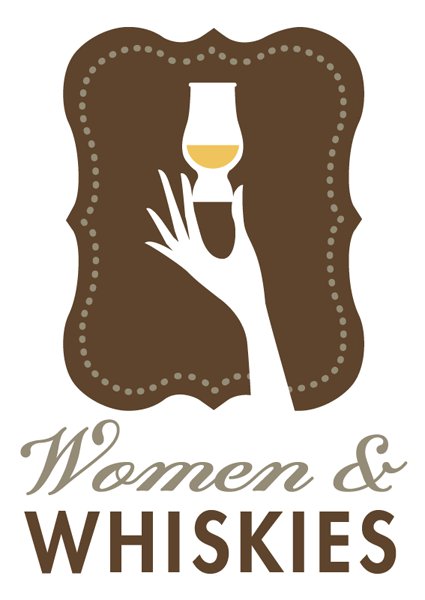 Skyy Spirits tells BourbonBlog.com that in increasing numbers, women are finding and sharing their favorite single malts, blends, bourbons and rye, but all too often, they are ignored by whisk(e)y companies. Skyy Spirits, the wholly owned subsidiary of Gruppo Campari and eighth largest spirits company in the US, has recognized the trend and responded by launching “Skyy Spirits Women & Whiskies,” an interactive community managed by women for women who love the alluring spirit.  www.facebook.com/womenandwhiskies

“After nearly a decade of attending whisk(e)y events around the country, we began to see more and more women coming to the table asking great questions. As a result, we wanted to create a community of like-minded women and empower them with knowledge to feel confident when ordering or discussing whiskies,” Ms. Randal Stewart, PR and Events Manager specializing in whiskies tells BourbonBlog.com. 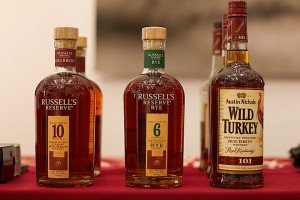 “With such a deep portfolio of whiskies from nearly every category, we felt we were in a unique position to share our knowledge with a very enthusiastic audience who is looking to move beyond the Cosmo to spirits and cocktails with more flavor and character,” said Nathalie Phillips, The Glenrothes Brand Manager.

The program launched this month with a sold-out event in New York’s trendy Chelsea neighborhood. Professional, sophisticated women gathered to sample different whiskies from Scotland, the U.S. and Japan, find out the differences among the regions and sip delicious whisk(e)y cocktails, including the Glen Grant Zinger, The Glenrothes Rob Roy, and Hibiki Falling Leaves included below. 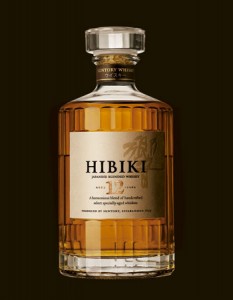 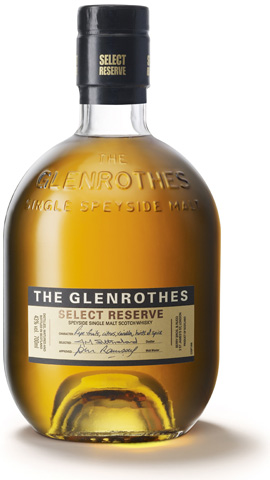 The group will host future events in other U.S. cities. The Women & Whiskies community builds on Facebook, where a lively group of fabulous women (and some supportive men) discuss the virtues of the mighty brown spirit.

2 Responses to “Women and Whiskies”