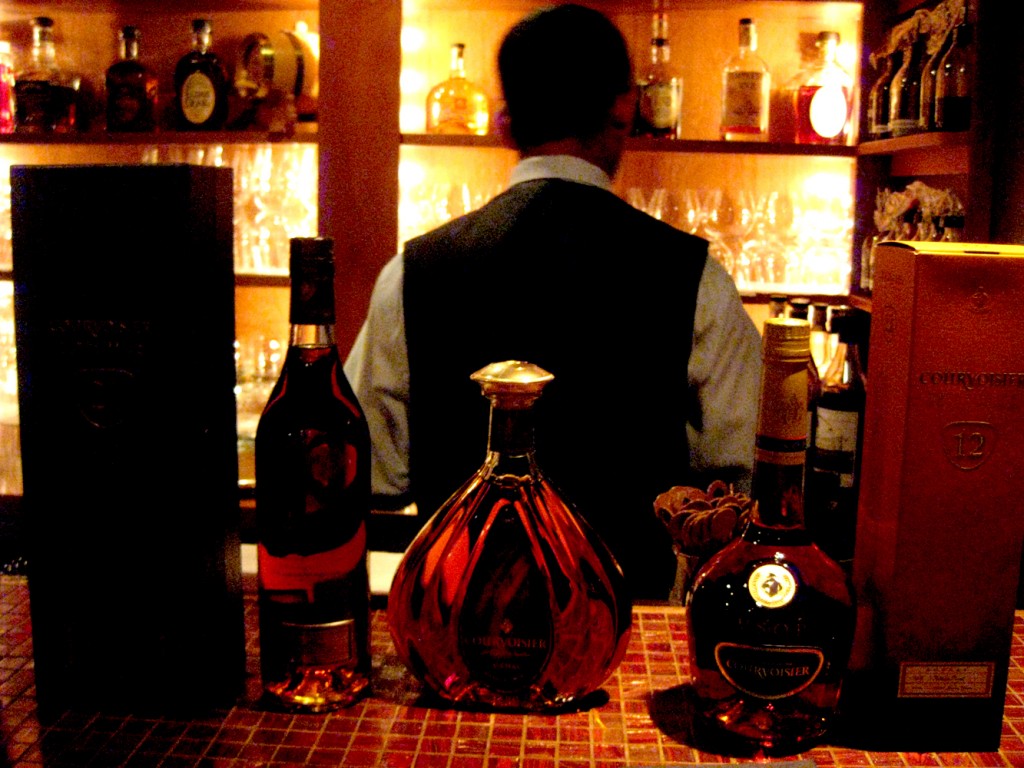 As I walked into a special Courvoisier Cognac tasting in Manhattan’s Brandy Library, I realized I had a lot to learn about Cognac.

It was a small gathering. Maybe 20 in attendance, including the work staff. The informal meeting was in a basement of sorts (furnished of course), but the Brandy library has a way of making you feel like you are in the richest place in the world. Spirit bottles of all types grace the walls in ways that make you feel like a kid in a candy store again.

We listened to Global Ambassador Pierre Szersnovicz, who spoke about how Courvoisier is made. He told us about the regions in France that produce differing flavors based on their distinctive soil types. He told me that Cognac is a grape-based spirit. He spoke in a thick French accent, and maybe it made the cognac better. Tasting  three types of Courvoisier was surely a treat. We started with the classic, then moved toward two new releases aged at 12 and 21 years. My favorite was the 21. It had a richness and complexity that I rarely encounter… lots of apricot on the nose.

I stayed late, hoping to get another glass of the 21, which isn’t even imported to the USA yet. When it arrives here, it will run about $200 per bottle. Luckily, I was able to snag another glass. I had also befriended two lovely ladies who work as food writers, and they thanked me for being forward enough to ask for seconds (which they also received).

There has got to be some kind of synergistic effect of consuming something this good and learning about its origin at the same time… because I think Courvoisier, and certainly cognac, is now a part of my life. 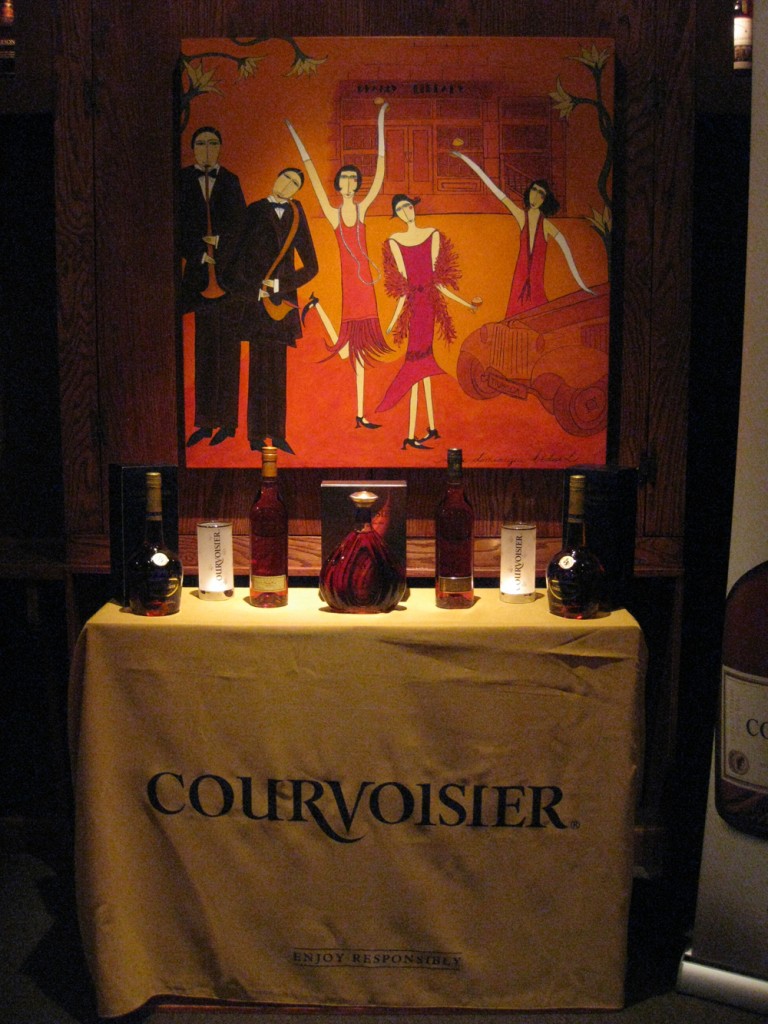 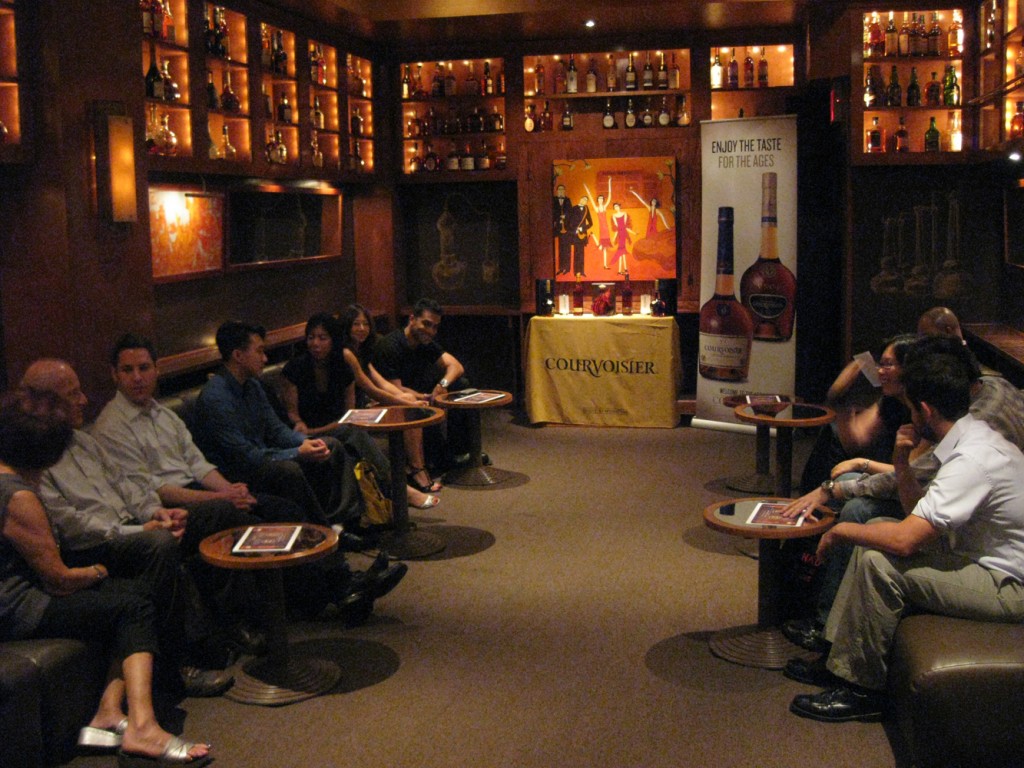