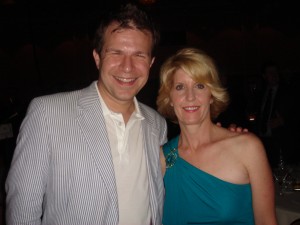 BourbonBlog.com's Tom Fischer with Ann Tuennerman, Founder and Executive Director of Tales of the Cocktail

Moonshine for breakfast anyone? Indeed, this is the norm and not the exception at Tales of the Cocktail in New Orleans. Piedmont Distillers treated members of the press to a continental breakfast and samples of some dang tasty Midnight Moon Moonshine, Catdaddy Carolina Moonshine. We were also introduced to a preview of their forthcoming release of infusions of Midnight Moon Raspberry and Midnight Moon Strawberry variations in which the works. Notable is the fact that these are actual post-distillate infusions as one would make at home. The addition of additives or flavorings is the main criticism bartenders have against many of the infusions on the market today.

Keep an eye on BourbonBlog.com for some upcoming recipes involving their products.

We then joined our compatriot, Angus Winchester and Jacob Briars, international men of mystery for their bartending fun-da-mentals seminar. The premise: that bartending as a career is becoming too serious and that we should remember that it is our job to bring smiles 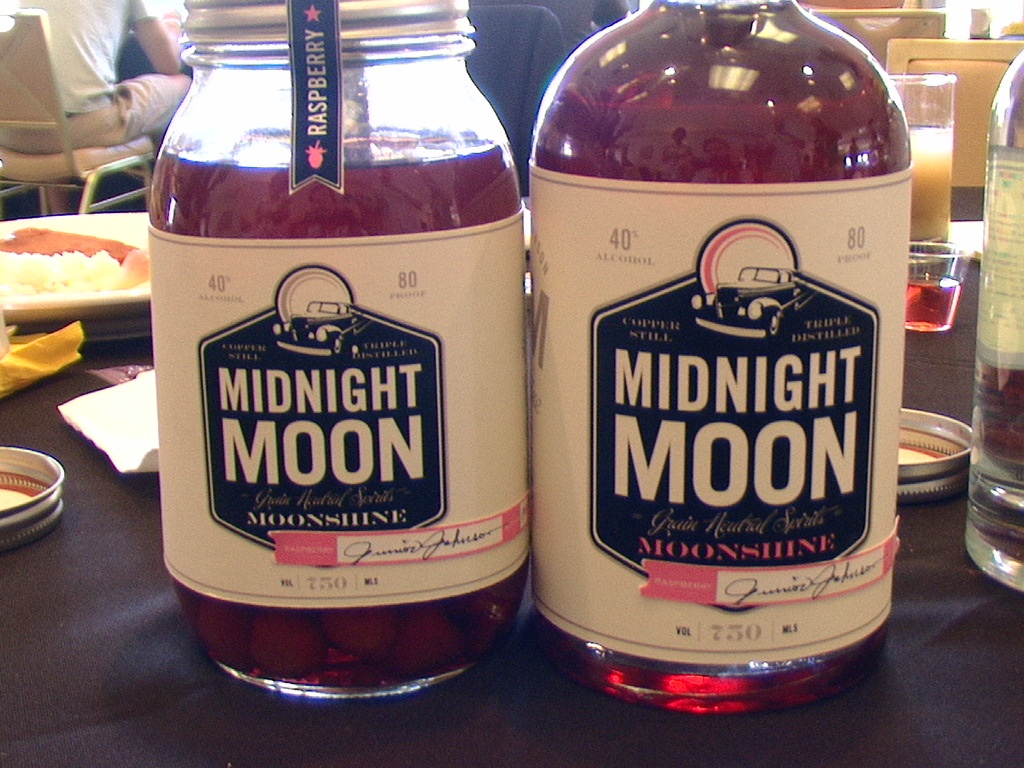 to our guests’ faces. This seminar similarly brought chuckles from the attendees, as the presenters clearly made sure to practice what they preach, one even going so far as to powerpoint an 8′ picture of himself wearing a huge horse-mascot head.

Not his proudest moment… or was it?

Next on to the Tasting of Casa Noble’s line of super-premium tequilas. Jose Hermosillo guided the attendees using a variety of techniques, including identifying overtones with the aid of essential oils and discussing cooperage by passing around an oak-stave. His approach was patient, well-thought and soft-spoken yet one could not but sense the passion in this third-generation tequilladero’s blood.

Watch for our exclusive video interview with Jose coming in the following days. 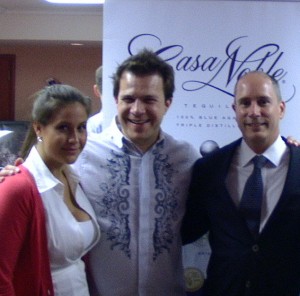 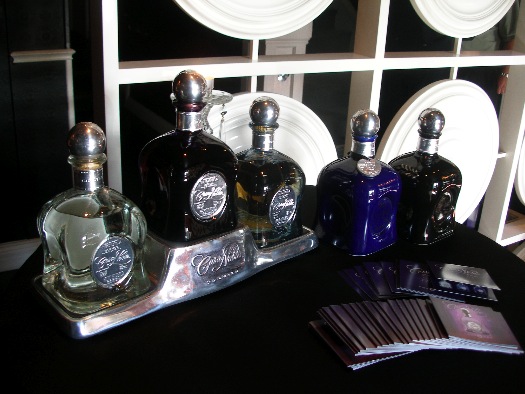