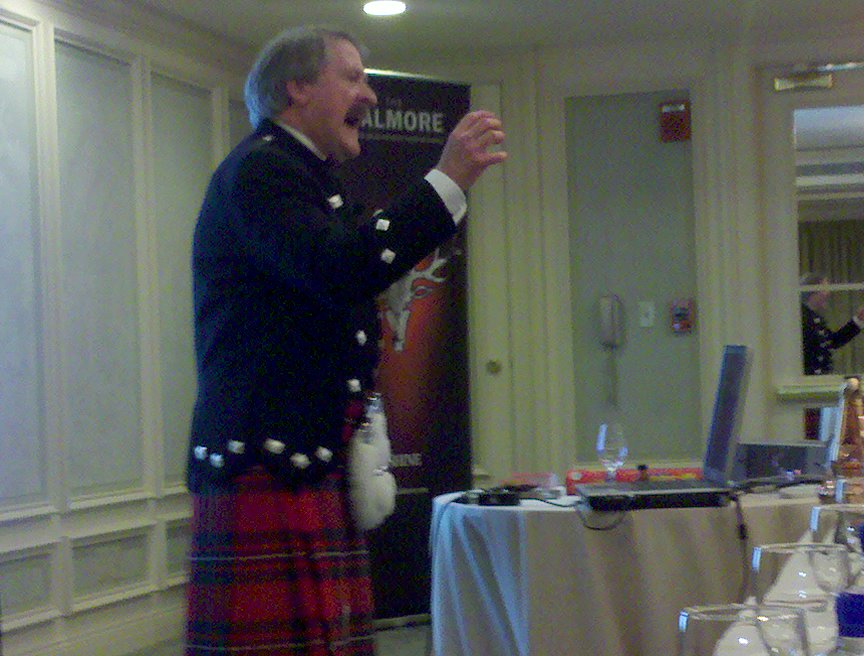 So here we are at Tales of the Cocktail in New Orleans, Louisiana as we will be bringing you coverage all week.

BourbonBlog.com‘s team joined together in the French Quarter to gather ourselves and begin our adventure in the big easy this year. The ‘Three Stephens’ prepared ourselves and set out on our first day of camaraderie, instruction and- yes- libating…

Our first seminar very well may be the most entertaining and insightful we may see over the next five days. Richard Paterson, Master Blender for Whyte and Mackay and the person responsible for the most expensive whisky bottling in the world held court as only a Scot-herald can. 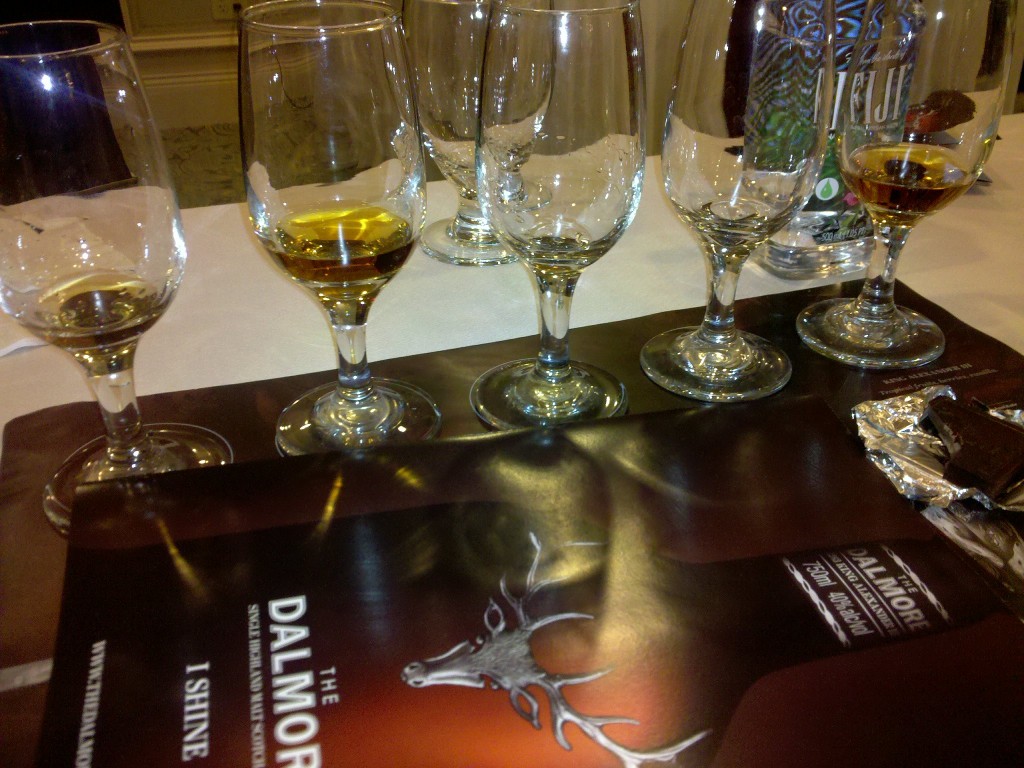 He showed us what to do with the ice normally placed in the glass- he threw it against the wall.
He showed us how to taste and evaluate four of his Scotches from The Dalmore collection as one would enjoy the company of the fairer sex. He showed us the grandeur of the Scottish tradition as only a third generation Master Blender can.

By the end of his presentation, the cocktailians in the room weren’t simply laughing- they were carrying on like a Southern Baptist Religious Service. Amen, brother Patterson!

It would seem passion is catchy.

Of course, we had to hijack the man and spent the next few hours enjoying the company of our kilt-laden accomplice at The Bombay Club. We joined the faithful at a large welcome tasting and found the offerings to be exceptional. Most notable was the Tito’s Vodka Infusion Booth. They certainly had fun with their selections- from cucumber and cantaloupe infusions to more exotic selections like bacon with jalapeno.

The Bluecoat American Gin booth was also worth noting, not simply for their tasty riff on the sour, but also for the dedication of their attractive staff. I especially appreciated that their mixologist came to the defense of bitters, egg whites, etc. when I (purposefully) took the opposite position. Preston, if you are reading, I agree with you!

Our team, Richard Patterson and a couple of newfound friends including food and beverage enthusiast Laura Baddish of The Baddish Group found our way to the cozy and classic Bombay Club for small bites and Sazeracs. We found the hospitality, genuine; The drinks, tasty; and the cuisine, well done. The owner, Richard, was the consumate host. I do believe we have found our hang-out for the trip and highly recommend anyone to stop in during their stay here. 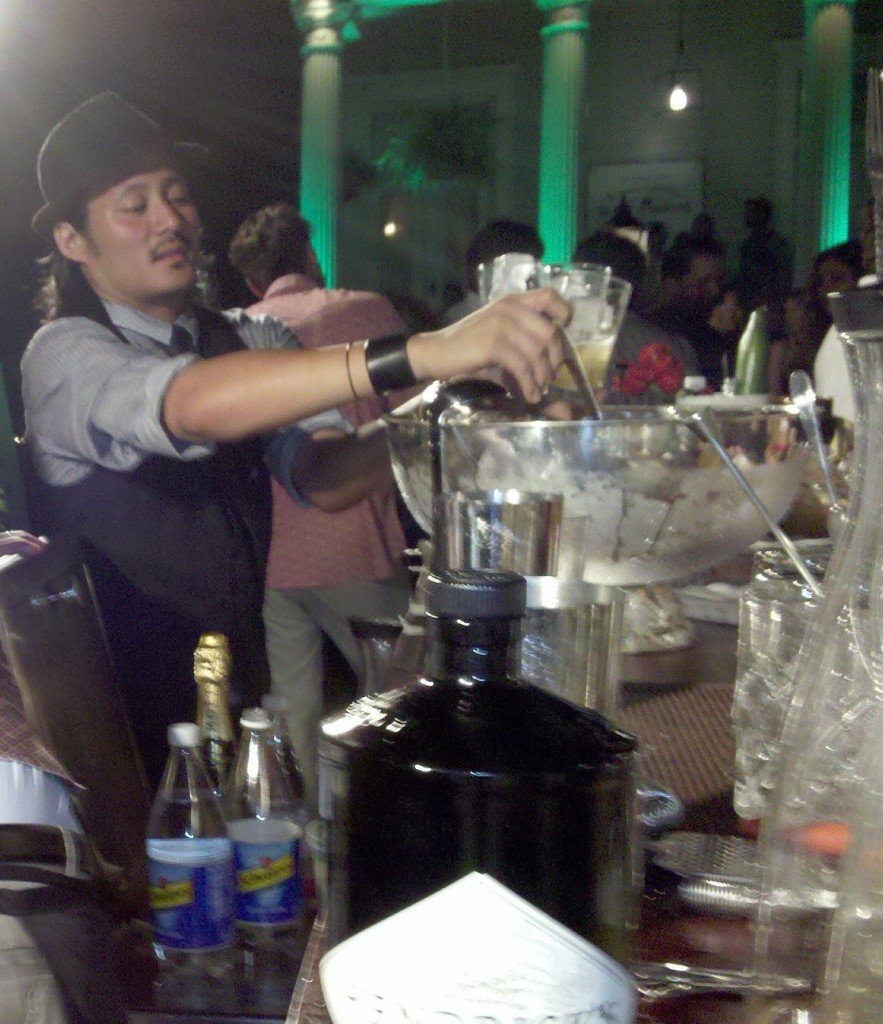 The last leg of the first day found BourbonBlog.com at the William Grant and Son’s “Promenade of Jubilation” party at the historic Elms House on St Charles St. A few hundred of our best friends enjoyed a variety of beverage stations, cool music and a nice banquet spread. Hudson Valley Distillery’s offering was of note, as was the company of Elyse Glickman from Liquid Living Magazine. There is nothing like having quality in the company you keep.

After all, passion is catchy.