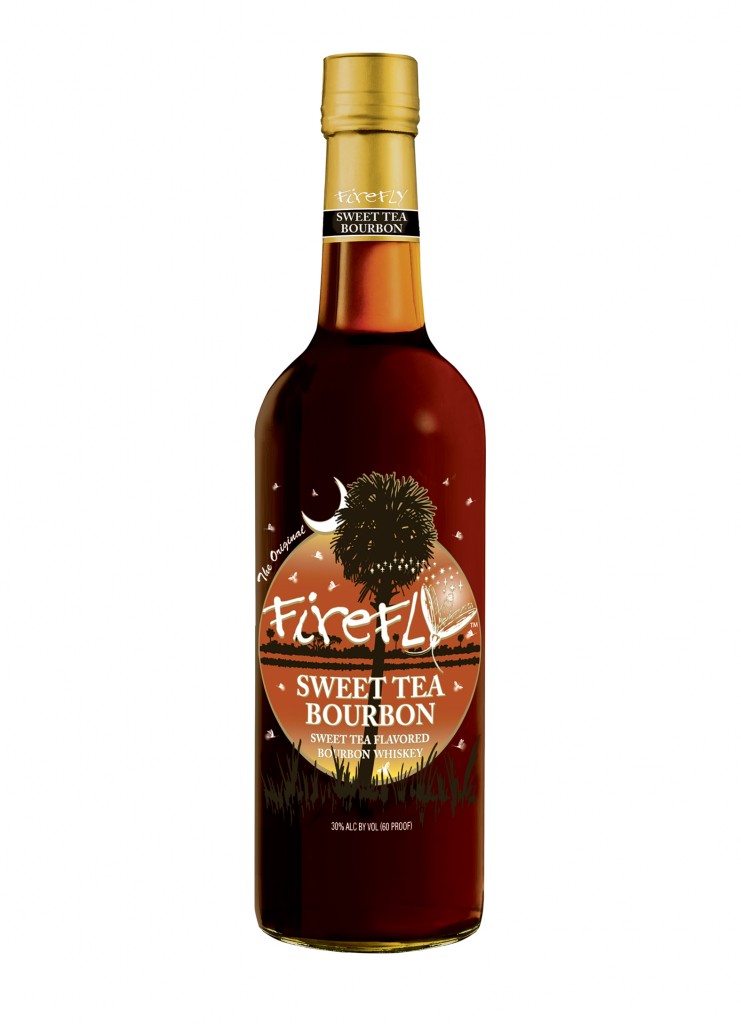 “I love Bourbon. By no means is ours a high brow Bourbon,” Newitt tells BourbonBlog.com. “It reminds me of the first Bourbons I ever drank when I was younger mixing Bourbon with sweet tea.”

Newitt says Firefly Sweet Tea Vodka has become available and popular in all 50 States and now Virgin Islands since they added this product to their line in 2008. Though it is evident that their products are most popular in their home state of South Carolina. Firefly has a join venture with Buffalo Trace as half of Firefly’s spirits are made at Buffalo Trace in Kentucky, and the other half being distilled in South Carolina and consumed by the state.

After deciding to go forward to with making a Firefly Sweet Tea Bourbon, the recipe and concept for it was perfected when Buffalo Trace’s Lead Chemist Truman Cox came down to South Carolina to go deer hunting with one lead chemist Firefly Distillery Co-founder Jim Irvin. “What a way to work on making a Bourbon,” says Newitt.

BourbonBlog.com will bring you a review of Firefly’s Sweet Tea Bourbon in the days to come.

Firefly Sweet Tea Bourbon, the sixth spirit from the Firefly family, is perhaps best enjoyed when mixed with spring water and served over ice. Share your own recipe, discover others and learn more at www.fireflyvodka.com. Firefly’s famous slogan is, “Firefly – This ain’t your Grandma’s sweet tea!”