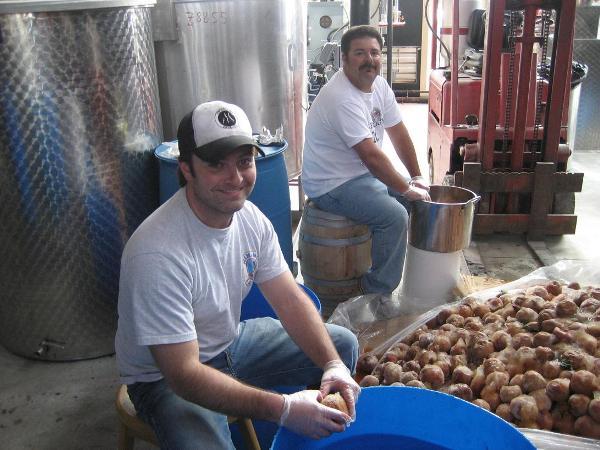 BourbonBlog.com has been reviewing spirits from Finger Lakes Distilling of Burdett, New York. We recently reviewed their McKenzie Rye and Glen Thunder Corn Whiskey. They tells us they are in the process of making a Bourbon.

Finger Lakes Distilling President Brian McKenzie tells BourbonBlog.com: “We take an old fashioned approach to making our bourbon. We bring the grain in whole and grind it on site. The corn and rye are grown locally. The corn is an heirloom variety – we think it adds a great deal of flavor. We cook the mash with a little backset and ferment then double pot distill it. It is aged in the same small 10 gallons barrels we use for our Rye whiskey (new charred American oak). We also finish some of the bourbon in local chardonnay barrels. 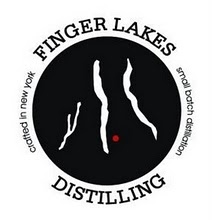 This bourbon has a load of flavor and richness. We liken it more to bourbon made 20 to 30 years ago. We’ve done a lot of research on old time whiskey production and think that there are some major changes that have taken place in the industry. We distill to a lower proof and also barrel age at a lower proof than most whiskey made today. We think this method, combined with our source of corn, makes a more robust and old fashioned tasting whiskey.”

Check out their blog at http://www.fingerlakesdistilling.blogspot.com/ 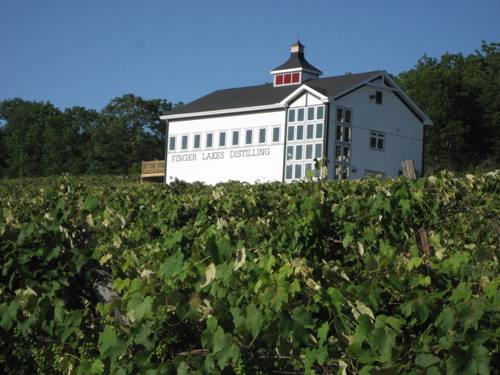 View of the Distillery at Finger Lakes Distilling