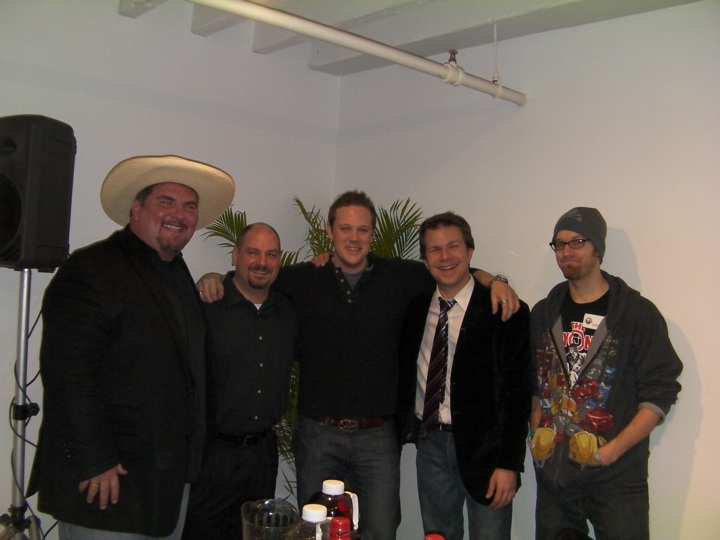 As you might imagine, the title tells it all. The Beer, Bourbon, and BBQ Festival was basically Heaven for one Day with over 5,000 people in attendance a la.venue in Manhattan!!  We joined Art of the Drink’s Anthony Caporale Thrilllist.com’s Hayden Lynch for The Bourbon Bloggers Panel Discussion that was moderated by Festival Director and Founder Greg Nivens. This is where introduced BourbonBlog.com’ Beer, Bourbon & BBQ Cocktail to the world..and so far, the world likes it! This room also was a lucky bunch to sample some of the Rittenhouse Rye 23 Year Old that we picked up in Chelsea on our way in for a little treat along with a few who got a taste of Buffalo Trace’s White Dog MASH #1 which was just released.

Today we also partied, interviewed tons of festival goers along with Maker’s Mark Master Distiller Kevin Smith who told us about the forthcoming “new expression of Maker’s Mark,” we saw Buffalo Trace Master Distiller Harlan Wheatley do a session, awesome!…and then we partied, filmed more and got our hands on more tasty to the power of mmm BBQ. We didn’t want to leave, but ended the night at Bourbon Bar Char #4 in Brooklyn. Video of all of this is coming soon! 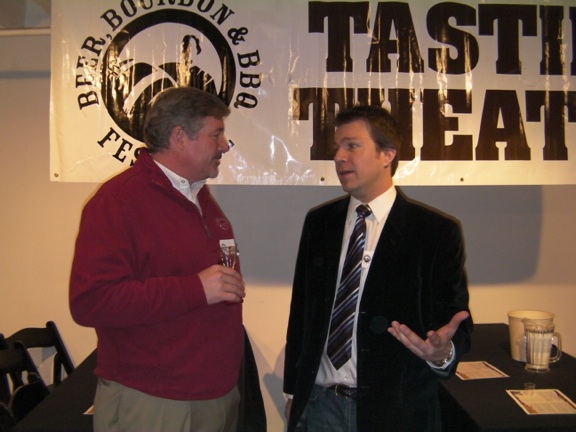 Special thanks to Festival Director Greg Nivens for inviting us, BourbonBlog.com New York Correspondent Matt Capucilli for joining us along with Adam Levy of the NY Spirits Awards for his support, and Stephen Dennison for his continued support and help both the new cocktail and BourbonBlog.com.  My thanks to BourbonBlog photographer Jake Bilinski who is editing the videos as I type this.

One Response to “Beer, Bourbon, and BBQ Festival = Heaven For One Day, videos coming soon”